July 10, 2021. Haus der Kulturen der Welt presents the fourth iteration of a series of conferences devoted to theorizing the poorly understood connection between settler colonialism and fascism. The White West series and the podcast of the same name are conceived by DAI theory tutor Ana Teixeira Pinto together with Anselm Franke and Kader Attia, artist and curator of the 12th Berlin Biennale for Contemporary Art. Conference (live streamed): The White West IV: Whose Universal? With Norman Ajari, A. Dirk Moses, Nikhil Pal Singh and Françoise Vergès. 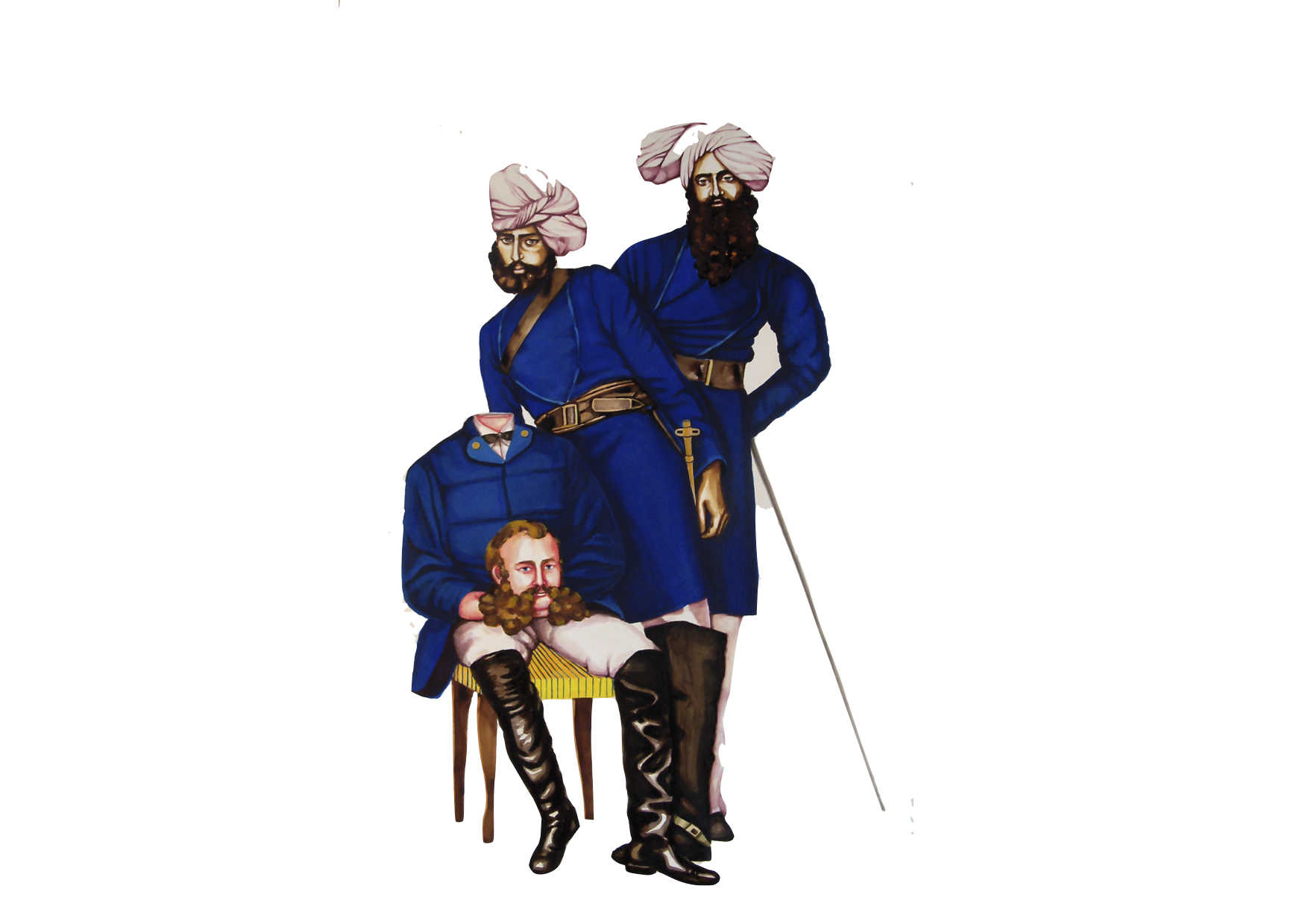 The White West IV: Whose Universal? contends that without the will to confront the racial schemas that undergird Western epistemologies, the structural inconsistencies that plague appeals to universal values or principles, like freedom of expression, inclusiveness or objectivity, as the phrase "all lives matter" makes plain, will continue to open an equivocal space in which a great many quasi-political positions can be inflected in the direction of fascism.

In this first part of the conference, Norman Ajari, A. Dirk Moses, Nikhil Pal Singh and Françoise Vergès examine the politics of remembering and forgetting, ongoing attempts to decenter and recenter white futurity, and how the postwar decoupling of fascism from imperialism forecloses a decolonial critique of white supremacy. The second part of the conference will be held on November 26, 2021.

The global movement of protest following George Floyd’s murder has been accompanied by a series of desecration of monuments glorifying Europe and America’s colonial past. Norman Ajari has labeled this endeavor as “decolonial iconoclasm”; a collective practice radically hostile to white supremacy and anti-Blackness, which differs greatly from liberal and integrationist calls for a more inclusive toponymy. In his talk, Ajari will discuss how the problem of public statuary goes way beyond commonplace conversations about representation and inclusivity, showing how the state shapes collective desire and hegemonic aesthetics, while by contrast decolonial iconoclasm is formed as a collective practice of intellectual and libidinal disaffiliation to the Western state, opening the path to Black internationalism.

The Afterlife of Fascism after Trump
Nikhil Pal Singh
Presentation

The recent fascism discussion has often had a hyperbolic and ahistorical quality, one that many sober historians of fascism resisted, arguing that the current conjuncture lacks key historical conditions for fascist ascendancy, such as mass mobilization, militarized expansionism and utopian claims to futurity. However, since 2016, after the election of Donald Trump, the conversation about fascism as a full-blown political possibility in the US emerged within public discourse. In an important forthcoming essay, Richard Seymour insists that Trump is nonetheless an indicator of an incipient or inchoate fascism – part of a mainstreaming of the far right he terms “fascisization”. In this talk, Nikhil Singh will attempt to take stock of the prospects of fascism in the United States after Trump in light of what he terms “the afterlife of fascism.”

In his conclusion of The Wretched of the Earth Frantz Fanon urged peoples of the Global South to “not imitate Europe”: “let us stop blaming her [Europe], but let us say to her firmly that she should not make such a song and dance about it. We have no more to fear; so let us stop envying her.” To leave the White West behind, a work on feelings of envy, narcissism and fear and on the desire to imitate is necessary, and thus recognizing their intensity, their psychic power, their capacity to colonize people’s minds and to hinder their imagination. How do we free ourselves from the specters, from the phantoms of the White West, from its living dead who are gnawing our brains? Françoise Vergès will explore how to answer these questions, which have been haunting movements of liberation.
Human Progress and the Conceit of “Western Civilization”
A. Dirk Moses
Presentation

Many Germans are confounded by postcolonial studies because it questions the world-historical role of the entity they seem to think rescued them from Nazi rule: “the West”. That is, “the West” as a geopolitical entity and its cultural equivalent, “western civilization”. Overcoming the Nazi past in the Federal Republic of Germany meant “arriving in the West,” to invoke the title of Axel Schildt’s book on the “success story of the Federal Republic” (Ankunft im Westen: Ein Essay zur Erfolgsgeschichte der Bundesrepublik, 1999). In this talk, Dirk Moses explores the postwar Federal German investment in the equation of “civilization” and the “West,” which entailed buying into the rosy view of the Enlightenment and colonialism as vehicles of universal “human progress” that postcolonial studies challenge.

In the run-up to the conference The White West IV: Whose Universal?, the podcast invited participants of the conference and other experts to discuss the overlaps between metaphysical predicates and colonial formations.

Free admission tickets will be available soon at hkw.de/tickets.

Current information for visitors at hkw.de/besuch

Part of The New Alphabet (2019-2022), supported by the Minister of State for Culture and the Media due to a ruling of the German Bundestag.