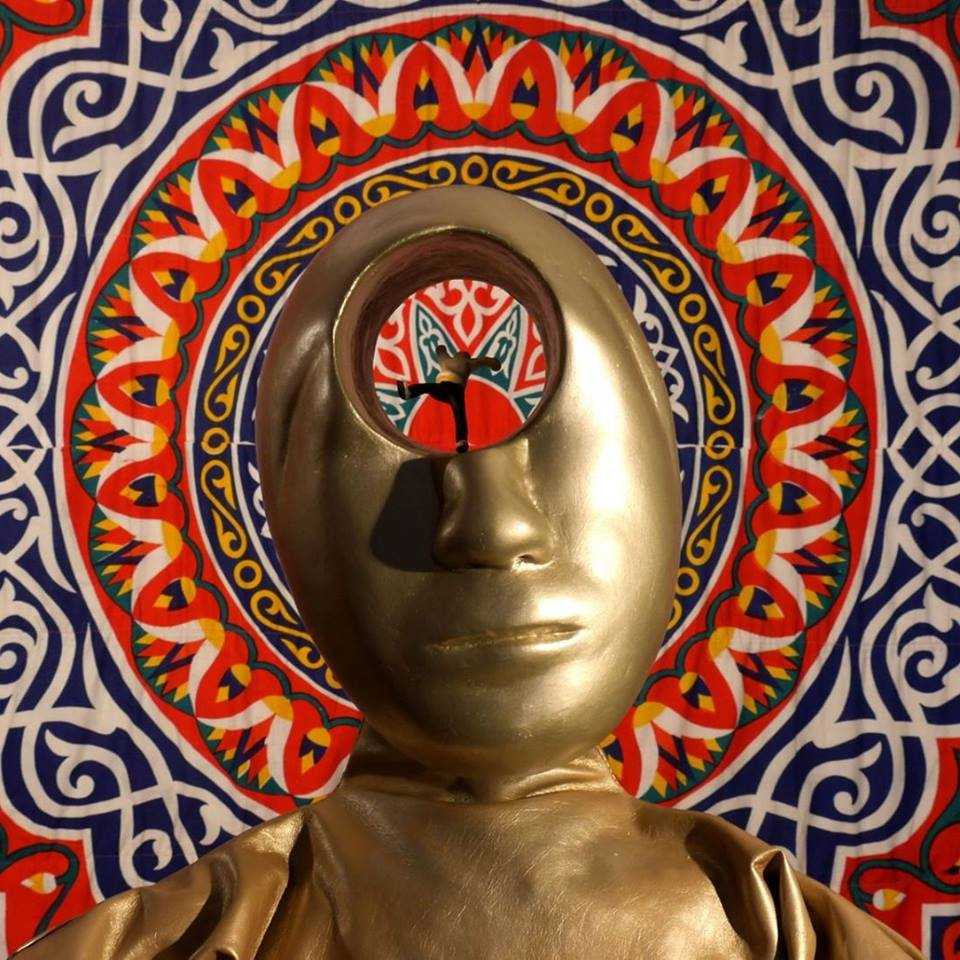 Each year the institutional tuition rates are established by the executive board of the ArtEZ University of the Arts (read more about governance & finance).

At the DAI we strongly believe in the ongoing relevance of decolonial, sustainable and fair internationalism in arts and culture to help the world to radically imagine more habitable futures. We are committed to work with and for emerging artists, researchers and curators from a multitude of cultural, spiritual and sexual orientations as well as racial, socio-economic and geo-political backgrounds. Education is a human right and it should be free of charge, across borders and boundaries. Since this, under the current national-capitalist predicament, is not considered desirable, we believe that at the very least our carefully selected students of all nationalities should be treated as equals*.

We therefore deeply regret – but cannot change – the fact that since 2008 tuition fees for those not holding a passport issued by the EU / EEA have been raised considerably and are thus contributing to the furthering of inequality in the world in general, and racialised inequality in particular. In that year, unfortunately, the Dutch government, under the pressure of populist right-wing parties, decided to cease its funding of Dutch educational institutes for the placements of students not in the possesion of an EU/EEA passport. From that moment onward  boards of universities have begun raising the tuition fees for these students (as well as for all those who wanted to enrol for an MA in the Netherlands but had already obtained a similar Dutch certificate before). Please note that DAI as a program falls under the jurisdiction and governance of the ArtEZ University of the Arts. There are only limited means available to us, to influence the policy of the larger University. Needless to say that we are fully excersing our rights to protest and to propose alternative policies.

In 2019 the tuition for non-EU/EEA passportholders at ArtEZ University of the Arts was already as high as €7500,00. Recently the governing board has ruled that a new, substantial raise of the institutional fees is necessary to recover the actual costs made for a student not funded by the Dutch governement. Although we think this Eurocentric reasoning can be countered by an alternative argumentation and positioning (generous sharing of knowledge can certainly and inventively be re-organised in more equitable, and by that artistically and academically much more relevant and rewarding ways, if boards would only be open to re-think their priorities while budgeting), all of us will for now have to face and deal with the reality of these high fees for some of our most valued prospective students.

As an incoming student not holding a passport issued by one of the EU /EEA members, or not having a regular permanent residence permit (type II), or an asylum residence permit (type III or IV), but wishing to register in the Netherlands, you must transfer a substantial financial guarantee - which will cover your tuition and registration costs. The remaining sum will be transferred back to your (to be acquired) new account at a Dutch bank, in order to cover your costs of living. Read more here.

* Of course without raising the fees for all such as this has been imposed in the UK where both national as well as international students now have to pay huge tuition fees and those from low income, working class or underpriviliged backgrounds have all been pushed into often lifelong debts. In the Netherlands we should be vigilant: accepting higher fees for international students could ultimately lead towards full-blown neo-liberal privatisation of higher education (as this is already largely the case in the UK and the US).