(Counter) forensic architecture as a form of witnessing; as method and as epistemology. The essay “Open Verification” takes another component of the work of forensic architecture and clarifies it as it relates to data, truth, state, “dark epistemology,” and form—what it calls the entanglement of artistic and scientific work. How does it relate as a politics of truth in the fora that it does if and when, in some instances, the law itself is in question, so to speak; what is its relation, if any, to the suggestion of law's incomputability (S. Schuppli) especially of certain forms of testimony? Not to mention the questionability of the tribunal or the court as an instrument. 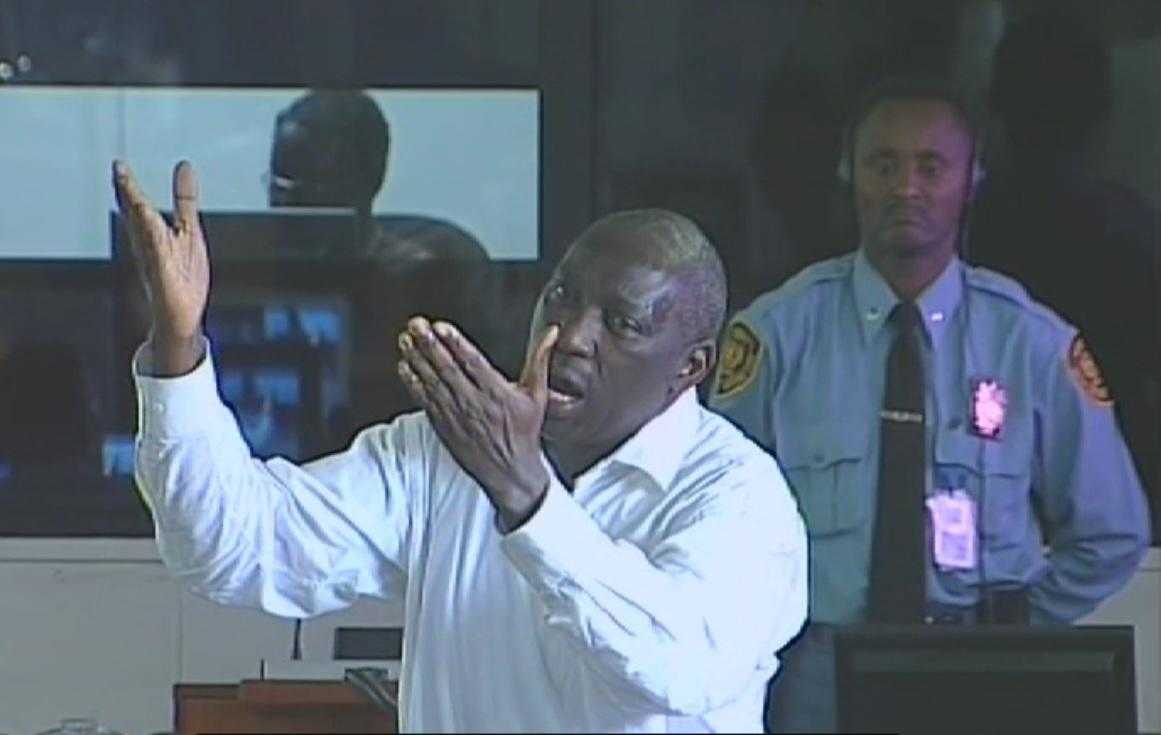 Listening bridges to and from the last session:

Our readings and discussion led us to the lapse of time of the witness and/or the temporality that governs it. It led us to the kinds of speech that do and do not fall into the testimonial and the memorial in the ways that we have been discussing them through our authors. Ways that are construed as subjectivities produced by dominant humanitarian orders that have come to codify how and to whom we speak. Trauma discourse is historically produced, and more recently has become a stand-in for the witness, absorbing it as part of human rights discourse, and obfuscating the latter’s complex relationship to history, time. As Avery Gordon says “Haunting, unlike trauma, is distinctive for producing a-something-to-be-done.” Hauntology and ghosts is our next stop. Time permitting, we may begin to explore ghosts coming from the future. 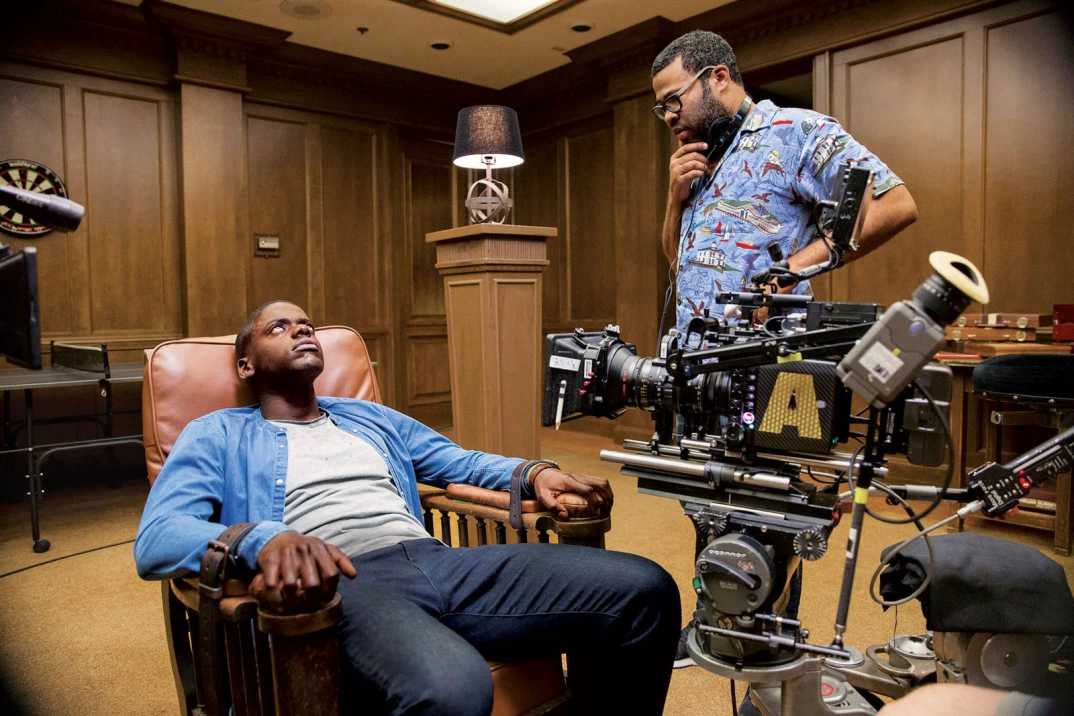 Richard Sharpley and Phillip R. Stone. The Darker Side of Travel: The Theory and Practice of Dark Tourism. Bristol and Buffalo: Channel View Publications, 2009. 3-22, 224-247.

Bongani Kona. “The Descendants: Unforgetting the Victims of the Second Chimurenga.” The Baffler (Jan 2021). https://thebaffler.com/salvos/the-descendants-kona

Critique of the Ethics of Witnessing

As the title claims, and following from two sessions on the post-Shoah literature that traces the eras of witnessing into the post-Cold war period, this session follows that legacy into its humanitarian present. And in this humanitarian hegemony there are dire political consequences for the emergence of an “ethics of witnessing” born under the sign of “human rights discourse” under late capitalism. Those terms and their implications for witnessing, for memory, for emancipatory socialist politics and practice, will be studied. 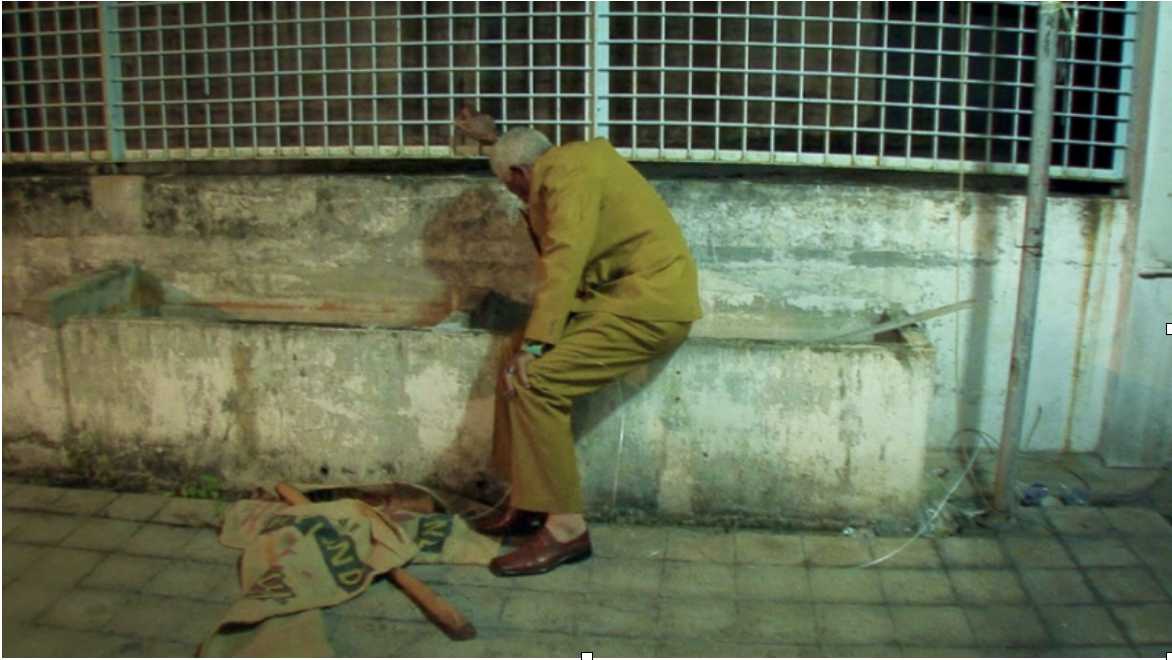 The first session entailed close readings of one history and constitution of the witness in the different accounts of A. Wieviorka and G. Agamben, and this primarily surrounding the Shoah. Additionally, we briefly introduced the question of image and representation. Viewing Eyal Sivan’s “The Specialist: Portrait of a Modern Criminal” aided us in our considerations of the public facing and survivor-witness generating era of the witness through the court room and figure of Eichmann (trial), as we broached the “banality of evil” (Arendt) and what representation – in this case via montage – might mean. In this session, we follow this discussion a little differently before returning to documentary and representation. We ask: Is the image-object merely a mediator between survivor and interviewer, as it cannot itself bear witness (Laub & Felman)? Do we assign too little or too much importance to images, thus become inattentive to them (Didi-Huberman)? Can images themselves bear witness?

Didi-Huberman, Georges. Images in Spite of All: Four Photographs from Auschwitz. Translated by Shane B. Lillis. Chicago: University of Chicago Press, 2008. 3-47. 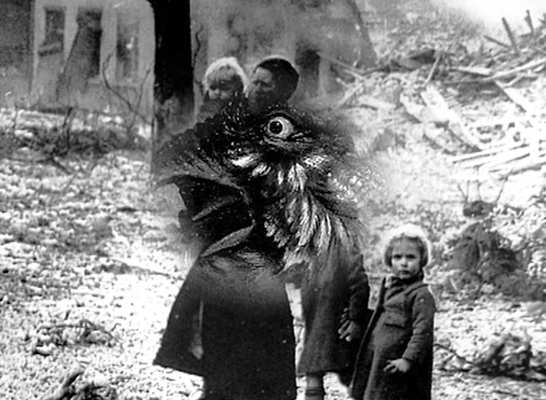 We will explore Annette Wieviorka’s proposition that there are historical eras that produce the witness and certain forms of witness and witnessing. We then follow her claims into Agamben’s study of the etymology and figure of the witness (after Auschwitz), and slowly begin to explore how impactful these and other configurations were on post-holocaust European thought with regards to how post-catastrophe and post-violence (post-trauma) memory and testimony are configured. Including injunctions against representation (and also for) and simultaneously the connectedness between survival and speech, survival and writing, and death and writing. These will allow us to subsequently both broaden this discussion beyond these historical and geographic parameters and to challenge some aspects of what underpins them.

Wieviorka, Annette. The Era of the Witness. Translated from the French by Jared Stark. Ithaca and London: Cornell University Press, 2006: 96-144.

Watch: Eyal Sivan (1999) The Specialist: Portrait of a Modern Criminal.

BACK TO MAIN PAGE