DON’T MISS this week’s special screening (online November 3 and 5, across all time zones) of Swinguerra, a film by Bárbara Wagner (DAI, 2011) and Benjamin de Burca, one of the most talked about artworks at the Venice Biennale of 2019. In an interview with Performa Curator Charles Aubin, Bárbara and Benjamin share the genesis of Swinguerra. They discuss their experience of rehearsals at the local community center and the role swingueira dance contests play in creating solidarity. FIND BOTH LINKS HERE. 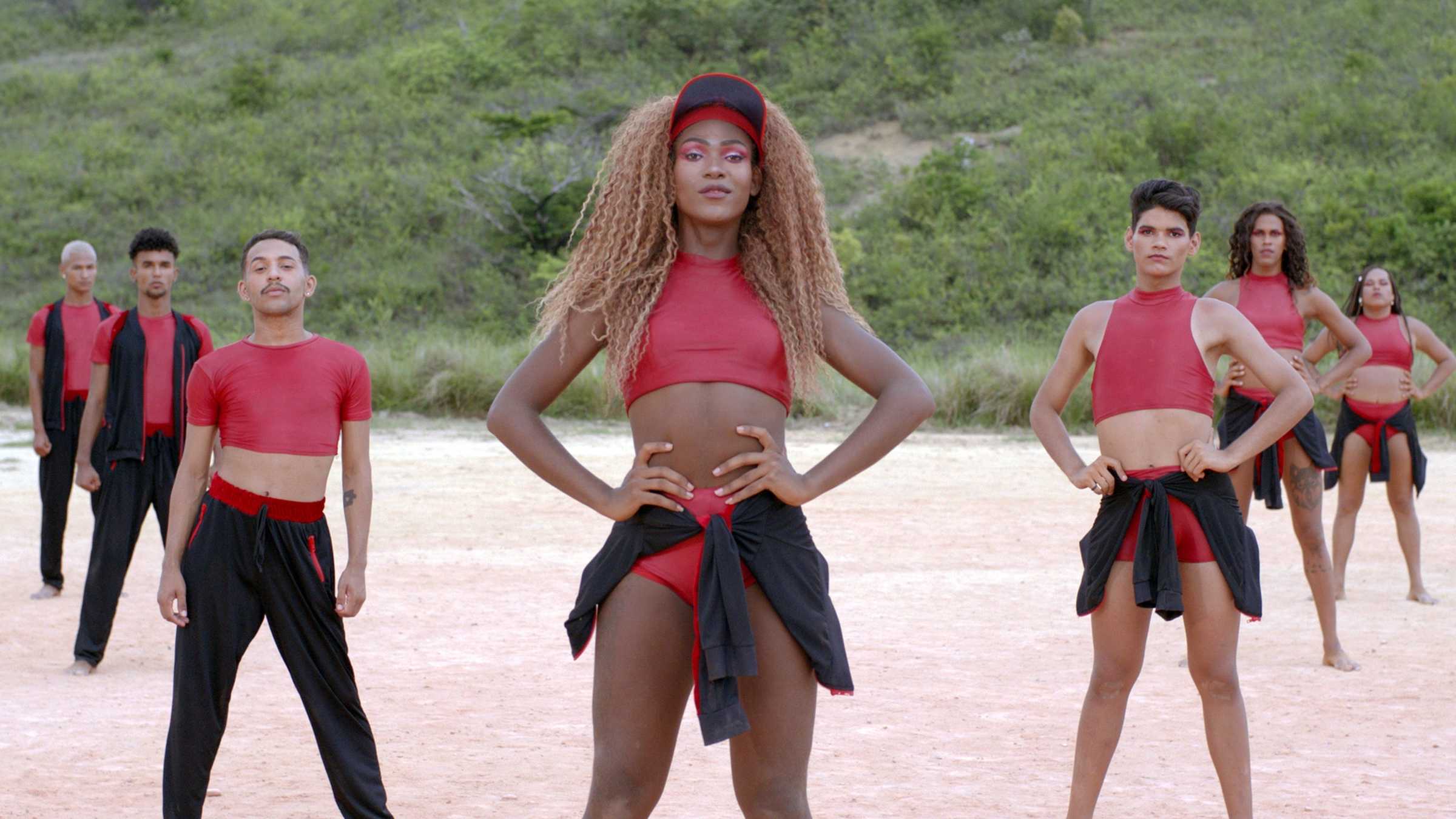 In 2011, former documentary journalist Bárbara Wagner and visual artist Benjamin de Burca came together as a team. Since then they have collaborated on a series of films that use music and dance to track the stream of political and social upheavals in Brazil of the past decade. Their 23-minute film Swinguerra (2019) follows dance contests of swingueira in the north-east city of Recife and are predominantly performed by Black Brazilian dancers of various gender identities. Retooling military-style choreographies, swingueira touches on the complex relationship the country holds with its army and military history.

Screening: on November 3 and 5, at 7pm across all time zones, at performa-arts.org, as part of Performa’s online exhibition Threshold: Art in Times of Crisis. (Brazil / 2019 / 23 minutes)