DAI warmly congratulates Bonaventure Soh Bejeng Ndikung, artistic director of sonsbeek20-24 and founding director of SAVVY contemporary ( for 2020-2021 we are once again proudly teaming up with both institutions): this month, October 2020, Bonaventure was awarded the Order of Merit of Berlin. We urge you to read his recent text, published in Frieze series The Argument, on why Germany’s struggle against imperialism Is far from over. "As we nurture memories past and cultivate those yet to come, we must be on our toes and be prepared to run like the wind." 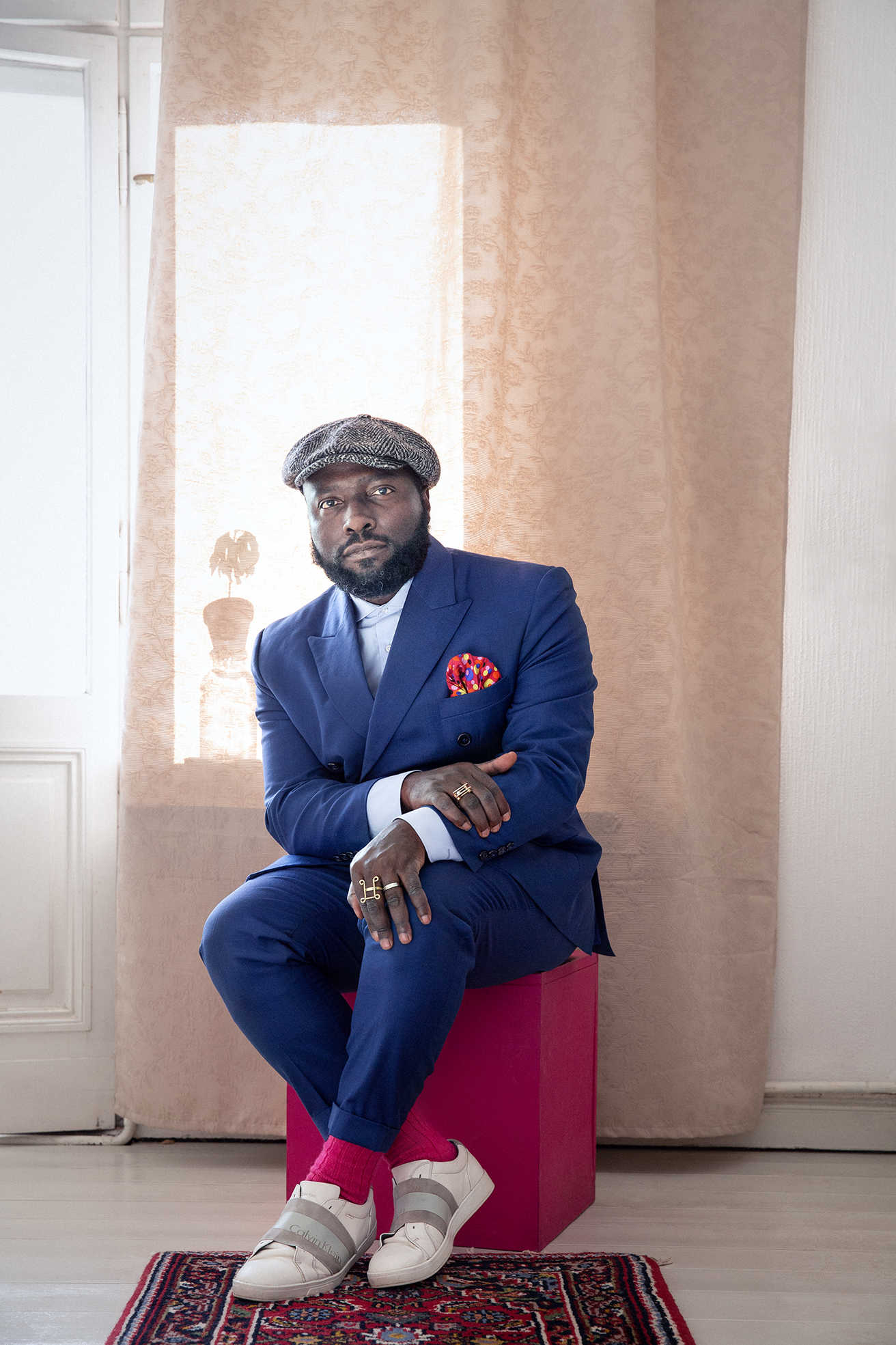 "This iteration of The Argument collects articles that address Germany’s ongoing struggle with imperialism and far-right iconography. As Pablo Larios writes in the introduction to this letter from Berlin by curator Bonaventure Soh Bejeng Ndikung: ‘As Germany celebrates its 30th reunification, the Humboldt Forum was set to open in a reconstructed City Palace – and, with it, the controversial symbol of a Christian cross on its cupola stemming from Germany’s imperial times.’ The contentious museum is only one example of how the country’s imperial past is igniting new reactionary fervour."