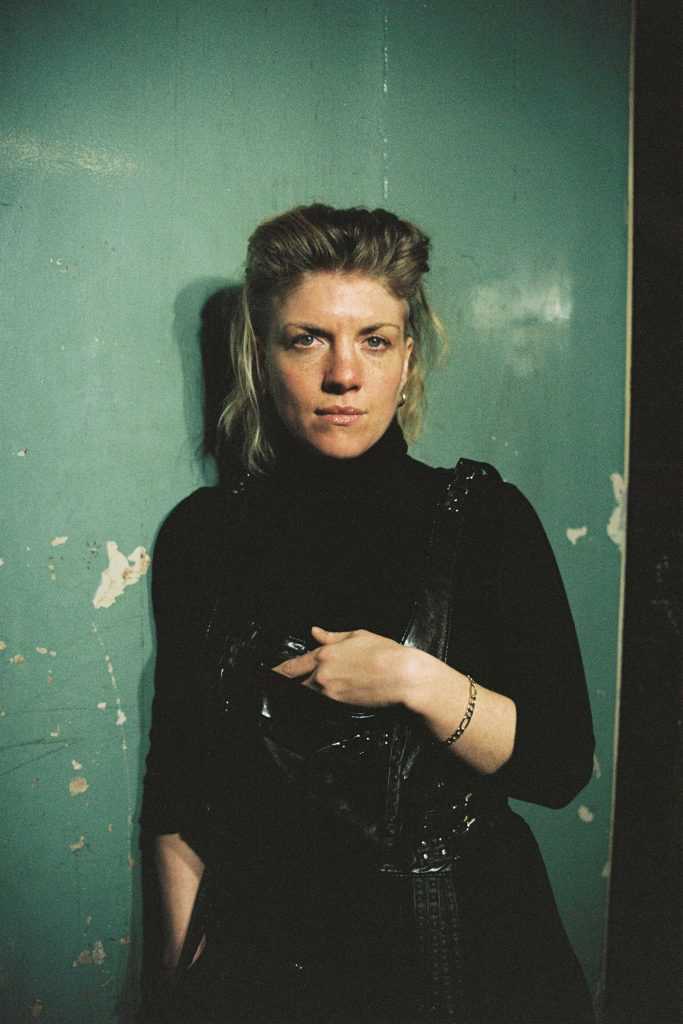 Simon(e) van Saarloos (1990, Summit, New Jersey) is a writer and philosopher based in Amsterdam, the Netherlands. Van Saarloos curates collaborations between artists, activists and scholars and regularly appears on stage as a lecturer, interviewer and performer. They published several books in Dutch including a novel and a collection of columns. Their most recent book, Herdenken herdacht, is a non-fiction work about queer forgetfulness, whiteness and embodied commemoration. Van Saarloos obtained two bachelor degrees at the University of Amsterdam (Comparative Literature in 2011, Philosophy in 2012) with minors in Journalism and Theatre and an exchange semester at The New School in New York City. In 2018, Van Saarloos audited classes with professors Saidiya Hartman, Tina Campt and Jack Halberstam at Columbia University. Simon(e) van Saarloos studied at the Dutch Art Institute from 2018-2020, and is currently doing a PhD in Rhetoric at the University of California, Berkeley. They study mostly under Fumi Okiji and take courses such as Disability Theory & Anthropology from Karen Nakamura and Laure Wilkie.