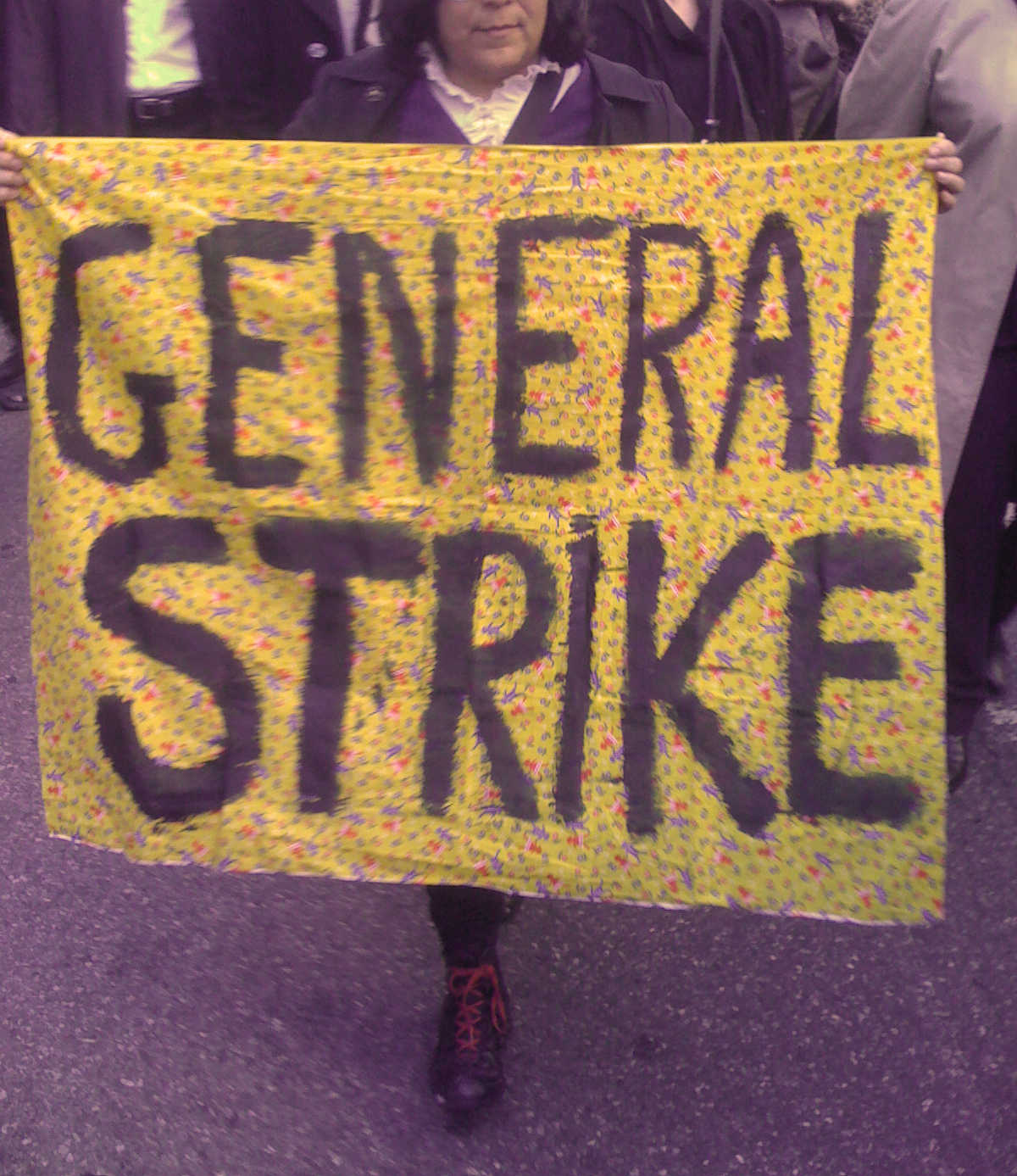 This seminar will explore the intersections and tensions between queer and left politics drawing on writing from the emerging field of Queer Marxism. It will look at contemporary theory, historical narratives, as well as drawing on non-academic sources and the participant’s own experience.  Intended as forum for developing a practice—life practice/art practice/political practice—the course will involve working together as a group through a series of terms and concepts from these two fields, which can be cross referenced and used as tools for defining and interpreting systems, situations and positions. The seminars will include two elements: a close reading of set texts, and “fieldwork” through which, students will be invited to collect and share materials.

When gay rights activist, communist and environmentalist Harry Hay co-founded the Mattachine Society in 1950, he brought organising experience with him from the Communist Party USA (CPUSA). And later in 1979, as co-founder of the Radical Faeries Hay believed Faery insights could be put to use in the context of union organising. This interchange between queer and left politics, was a particular feature of mid-century gay liberation movements, including the Gay Left Collective in the UK, whose 1975 group statement described it’s aims as being “to contribute towards a Marxist analysis of homosexual oppression” and “understanding the links between the struggle against sexual oppression and the struggle for socialism.” Further back, the appearance of homosexual rights as part of broader collective politics, is reflected, for instance, in the Bolshevik 1922 decriminalisation of homosexuality, as well as the fin de siècle queer and feminist affiliations within anticolonial movements under the umbrella of utopian socialism, described by Leela Gandhi in her book Affective Communities, Anticolonial thought, Fin de Siècle Radicalism and Politics of Friendship (2006). Today, if the current moment is defined by mainstreaming in the form of homonormativity and homo-nationalism, it also marks a renewed interest in the kinds of alliances outlined above.

Drawing from this history, the seminar begins with a consideration of the role desire, experimentation and invention, play in the formulation of a different society. For example, Bini Adamczak’s Communism for Kids (2014), describes a series of “trials” in which people come together to figure out a communist system, which in lieu of actually existing communism has to be created through trial and error. Meanwhile in the queer corner, Foucault’s interviews from the early 1980s for the gay press, propose that instead of assimilation, this movement should invent ways of life that cut across existing social relations to create a new culture and a new ethics.

The tension between the idea of “the people” as a unit in the former, and a voluntarist approach that risks being divorced from the collective in the latter, is explored by Holly Lewis in her provocation of a “politics of everybody.” In her book, feminism, queer theory and Marxism intersect and interrogate one another, providing an intellectual history, useful for students wishing to familiarise themselves with the terms of the debate. In the seminar, Lewis’ axioms towards a Queer Marxism, will be examined alongside a series of other texts from this field, including articles published in GLQ: A Journal of Lesbian and Gay Studies’ special edition “Queer Studies and the Crisis of Capitalism” (2012), which set the scene for a renewed dialogue between queer and left politics.

An important part of the seminar will be to understand the kinds of conceptual, affective and practical interventions we can make as practitioners, in terms of how we position our work and what we can do (or undo) with it. Alongside textual analysis, participants will be invited to think through material they bring to the seminar from non-academic settings. This kind of fieldwork can be found in Rosemary Hennessy’s book Fires on the Border (2013) which is one of the set readings for the course. Here the author uses a methodology of layering textual sources and interviews, to explore the experience of gay and lesbian organisers working to achieve social justice in factories along the US/Mexican border. Students will be invited to research and present their own material and relate this to the course content as well as their dissertation topic, within the scope the seminars allow.

Lewis, Holly. The Politics of Everybody: Feminist, Queer theory, and Marxism at the Intersection. London: Zed Books, 2016.