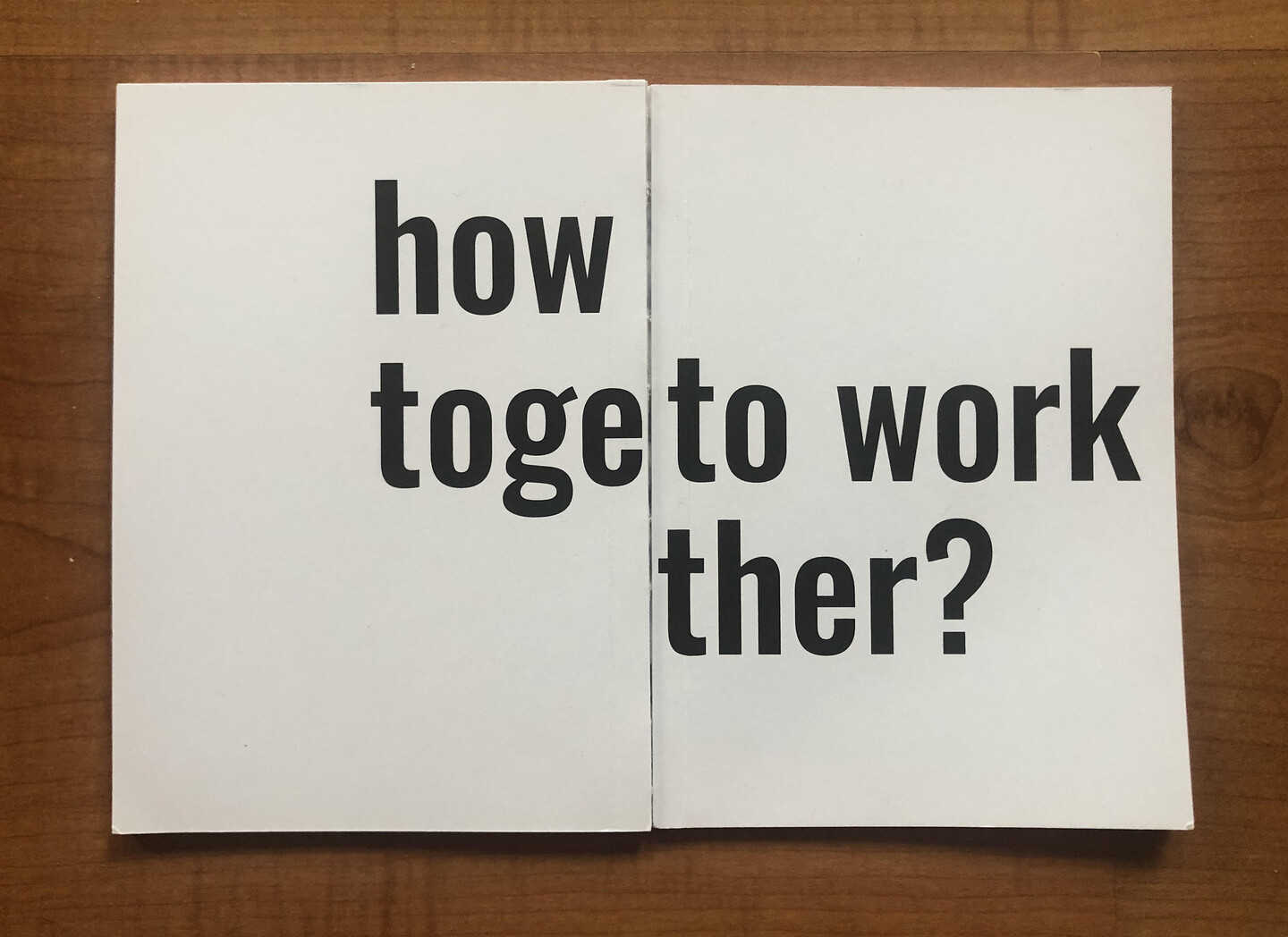 When I started comissioning this series (see part 1 and part 2 ) to think collectively about the formation of the category of contemporary art, its discourses, and its institutions in relation to the neoliberal economy that came with the 1990s reconstruction project in Beirut, I was obviously not only thinking about Beirut as one exceptional locality, but rather taking it as a place from which to start the discussion on larger historical shifts in the region. In fact, what happened during that time in Beirut was very similar to what was happening in Palestine, if we abstract the economic mechanisms that were at play. Later on, for example, the same politics of international funders’ retreat, the appearance of local donors, and processes of institutionalization—or at least attempts at that—were underway in both places.

Lara Khaldi, Yazan Khalili, and I belong to the same generation of artists and cultural workers who started their professional life in the 2000s, so we witnessed the shift towards this institutionalization. But we also witnessed the ’90s with a little more distance. I would still argue that many of our so-called practices were to a certain extent affected by those earlier economic mechanisms.