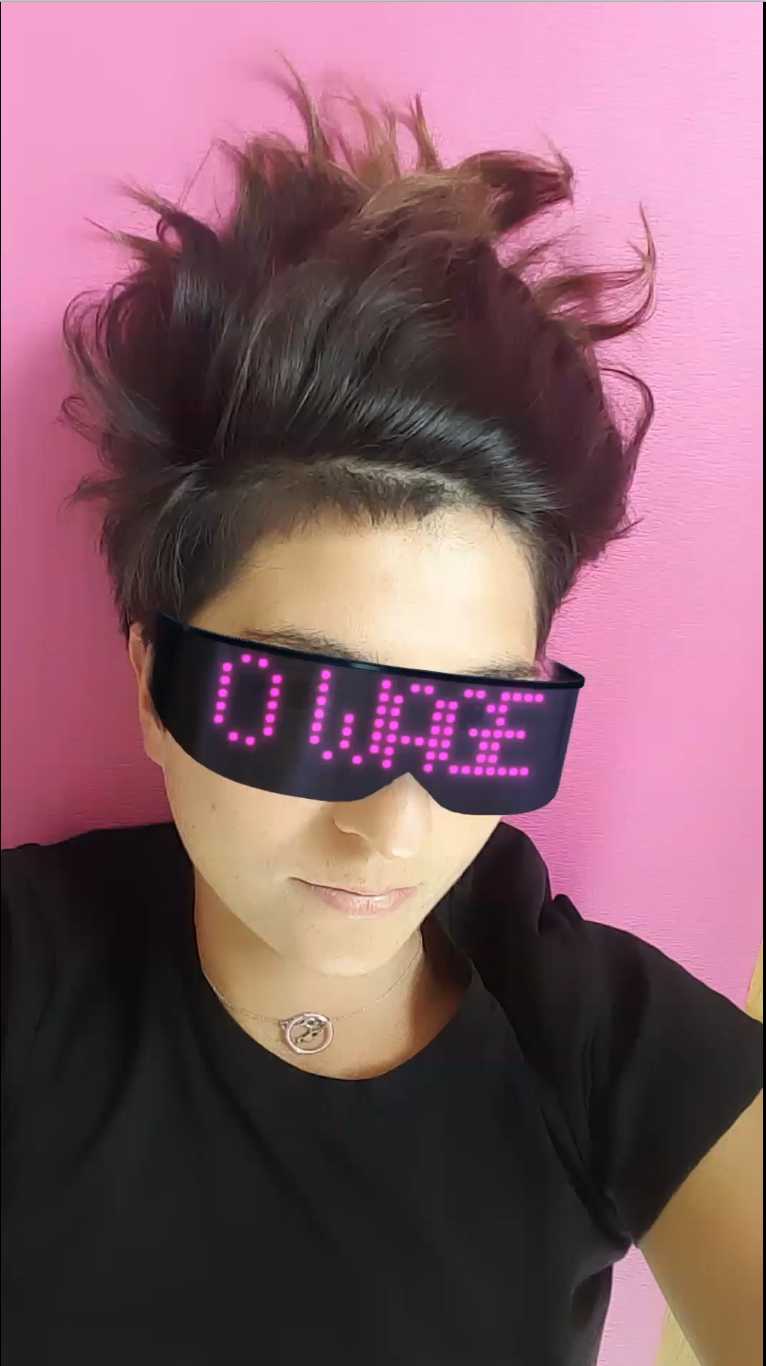 Valentina Miorandi lives and works between London, Nice, and Palermo. Her background is based on public art and participatory cinema. Her work has been exhibited extensively in Italy and abroad. She has a B.A. in Theory and Practice of Theatre, University of Bologna (2005), and the M.A (2016) at the DAI-Dutch Art Institute in Arnhem (NL). She has won two fellowships for attending the M.A. in Filmmaking at the New York Film Academy (2006) and the M.A in Director of Photography at the Escuela Superior de Cinema y Audiovisuales de Catalunya (2007). Since 2017 she has been teaching at the Fine Art Academy of Palermo and Napoli. Her approach promotes the creative power of the participants, initiating a dialogue between oral history, social structures, and new technologies and experimenting with different narrative approaches, in which the border between the artist and the public becomes osmotic. In 2014 she founded with Sandrine Nicoletta the "Drifters" an adventurous artist duo.

Learn more about Valentina Miorandi's thesis for DAI:  Heuristic Records: If I look after the sounds, will the senses look after themselves?