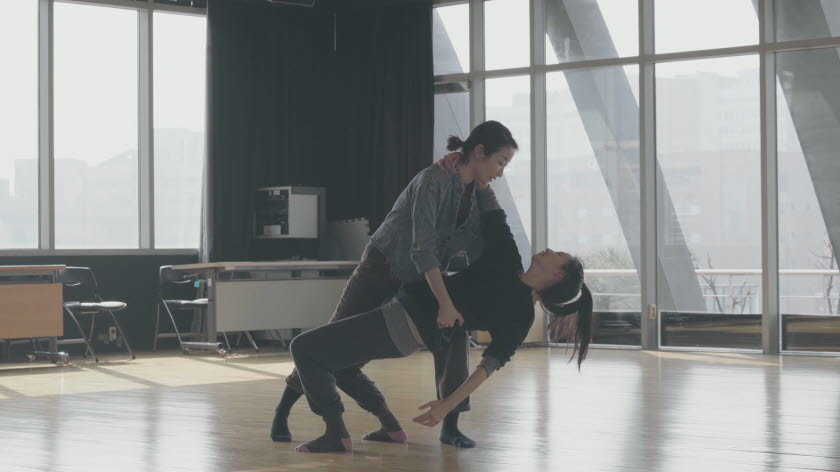 Despite its relatively long tradition, performance is still at odds with the established practices and operational structures of museums and galleries. Exhibiting, documenting, and preserving performance is still a challenge for institutions originally conceived for handling objects. The distinctions between the actual live performance and its documentation—and the relationship between both of these and their audiences—have become ever more blurred and contested, because of the availability of technology and the economic forces driving the international art market. What constitutes the actual artwork and what is documentation of it or contextual material for it? Lunds konsthall has invited four contemporary artists, active on the international scene, to explore these questions together in the exhibition. The four artists have diverse approaches, but they all share the common intent to contest what is perceived and defined as performance, thus engaging with exhibition practices, venues, and audiences in new ways.

Mercedes Azpilicueta (born in La Plata in 1981) lives and works in the Netherlands. Azpilicueta constructs multi-layered installations incorporating performance, sound, video, drawing, textiles and recently also sculptural elements that act as props and costumes for her performances. She explores the structures and norms that underpin society and their effect on how we use our voices and bodies. Her works merge references to history, art history, literature, popular culture, and local traditions, forming new and complex narratives told from a feminist perspective through a combination of real and fictional characters.

Donna Kukama (born in Mahikeng in 1981) lives and works in Johannesburg and Berlin. Her interdisciplinary practice engages performance art as a tool for creative research, with the specific intention of questioning how histories are narrated and how value systems are constructed. Shifting between performance, video, text, sound, and multimedia installations, her practice takes on experimental form and applies deliberately undisciplined methods. For Kukama, performance becomes a strategy for inserting ‘undocumented’ voices and presences into history.

Hwayeon Nam (born in Gwangju in 1979) is based in Seoul and works with choreography and performance based on her exploration of archival material. During recent years she has been conducting extensive research of the archive material pertaining to Seunghee Choi (1911–69), a pioneer of modern Korean dance. Choi was born the year after the Japanese annexation of Korea, and her life was to be marked by colonial occupations, colliding ideologies, and war. Nam installations combine archive material about Choi with the artist's own work inspired by the Korean dancer.

Alexandra Pirici (born in Bucharest in 1982) lives and works in Bucharest. She works across disciplines but always refers back to dance and performance as a means of exploring history, politics, and the manifestation of power in society through movement and body language. Her complex and physically demanding large-scale performances can occupy galleries or public spaces, confronting visitors and passers-by with the familiar and the unexpected at the same time. Central to Pirici’s practice is her questioning of the function of performance within public space.

Mercedes Azpilicueta and Alexandra Pirici’s works will be performed live at Lunds konsthall.