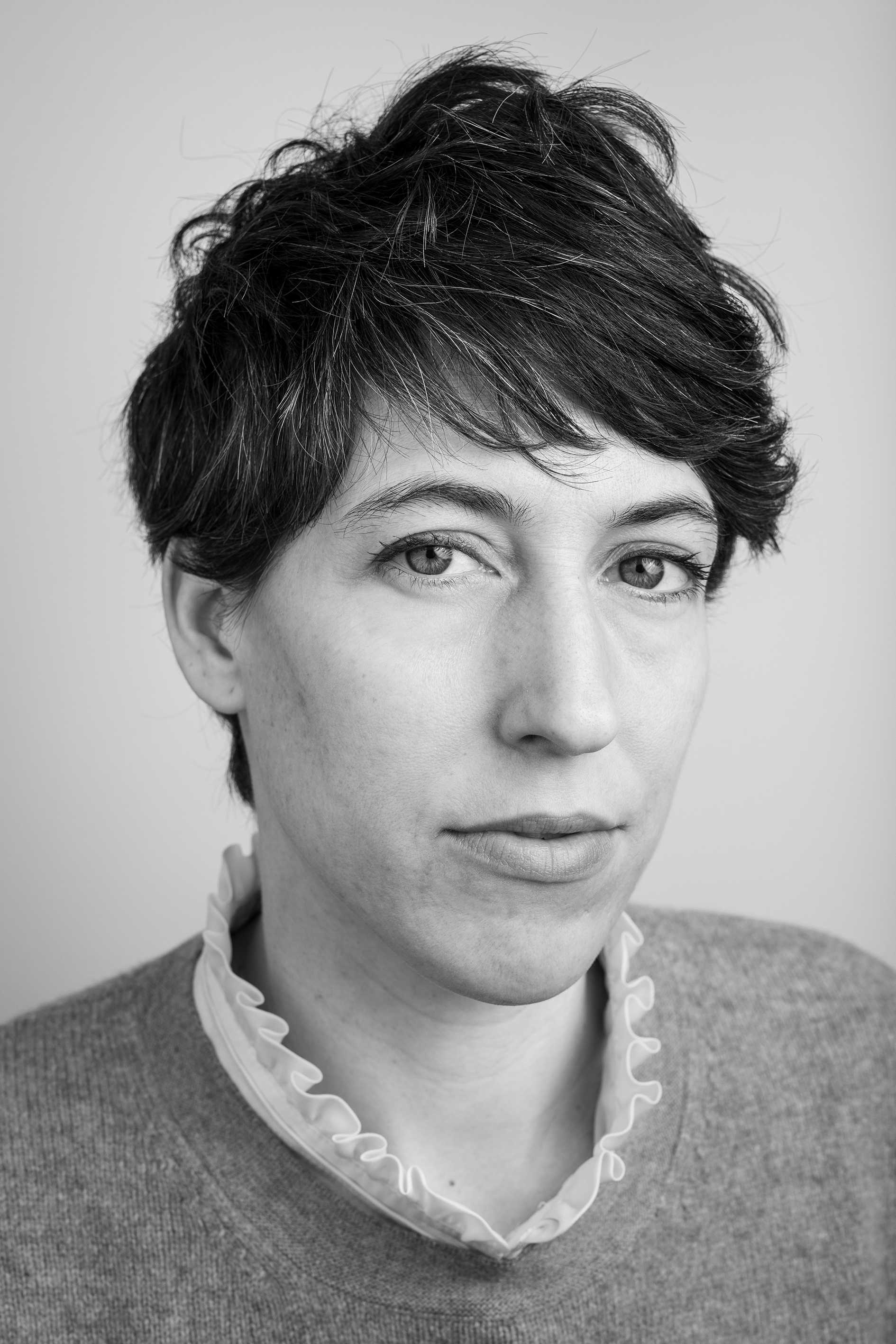 Mercedes Azpilicueta (born in La Plata, Argentina in 1981) is a visual and performance artist living and working in Amsterdam and Buenos Aires.  Her artistic practice brings together various characters from the past and the present, who manifest as voices, shapes, texts, traces and memories into her multi-layered works. Calling herself a “dishonest researcher”, Azpilicueta navigates through multiple references and fields of knowledge, from art history to popular music, literature to street culture, falling in love with dissident figures and trajectories — feminist, queer, migrant, exiled individuals — who haunt her scripts, performances and videos. Yet, her work never indulges into cold reverence or archival fascination. By engaging the body with all its flaws and potentials — her own body, that of her muses and collaborators, that of the spectators, but also fantasized ones — Azpilicueta embraces its fragility as well as its capacity for resistance and care.

Most specifically known for her performance and video work, Mercedes Azpilicueta has recently started to develop a new turn in her practice, exploring the theatrical possibilities of sculpture and installation. However, the objects that she produces should not be taken for granted, as they always bear the potential of being activated in various ways. They could be translated as scores, set designs, props, mnemonic devices or records — disguised as sculptures. They often take different functions according to their context of apparition and travel merrily from a work to another. The fabrication of these objects often involves “poor”, craft-based or handmade techniques that are often associated with the domestic work of women and with subaltern knowledge, such as sewing, embroidering or dying. The materials are either recycled or natural (latex, leather, silk, wax) and add another layer of stories to the objects, that of the circulation of resources and knowledge often acquired through the violent exploitation of humans and nature.

Recently Azpilicueta has been appointed Head of Program at TXT,  the BA in Textile of the Rietveld Academy in Amsterdam.

Learn more about Mercedes Azpilicueta’s written MA thesis: From a site of resistance to a gesture of banality