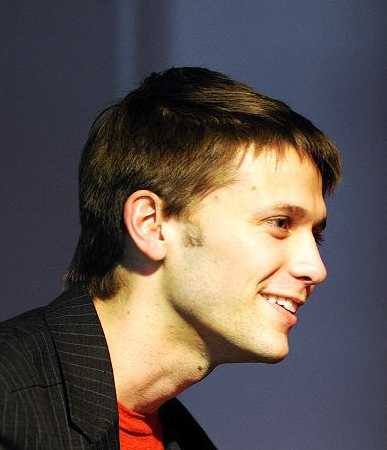 He recently co-curated Spirits of Internationalism (2012), part of L'Internationale and was part of the team that organized Play Van Abbe (2009-2011). Aside of this he is coordinator of The Autonomy Project (www.theautonomyproject.org<http://www.theautonomyproject.org>) and has published various articles and reviews, among others in Exhibiting the New Art, 'Op Losse Schroeven' and 'When Attitudes Become Form' 1969, (2010). He has studied art history and philosophy at the University of Amsterdam and is a member of the DAI faculty.