Niccolò Masini: Red and Blue, Blue and Red: A practice of collecting that does not seek to retrieve. 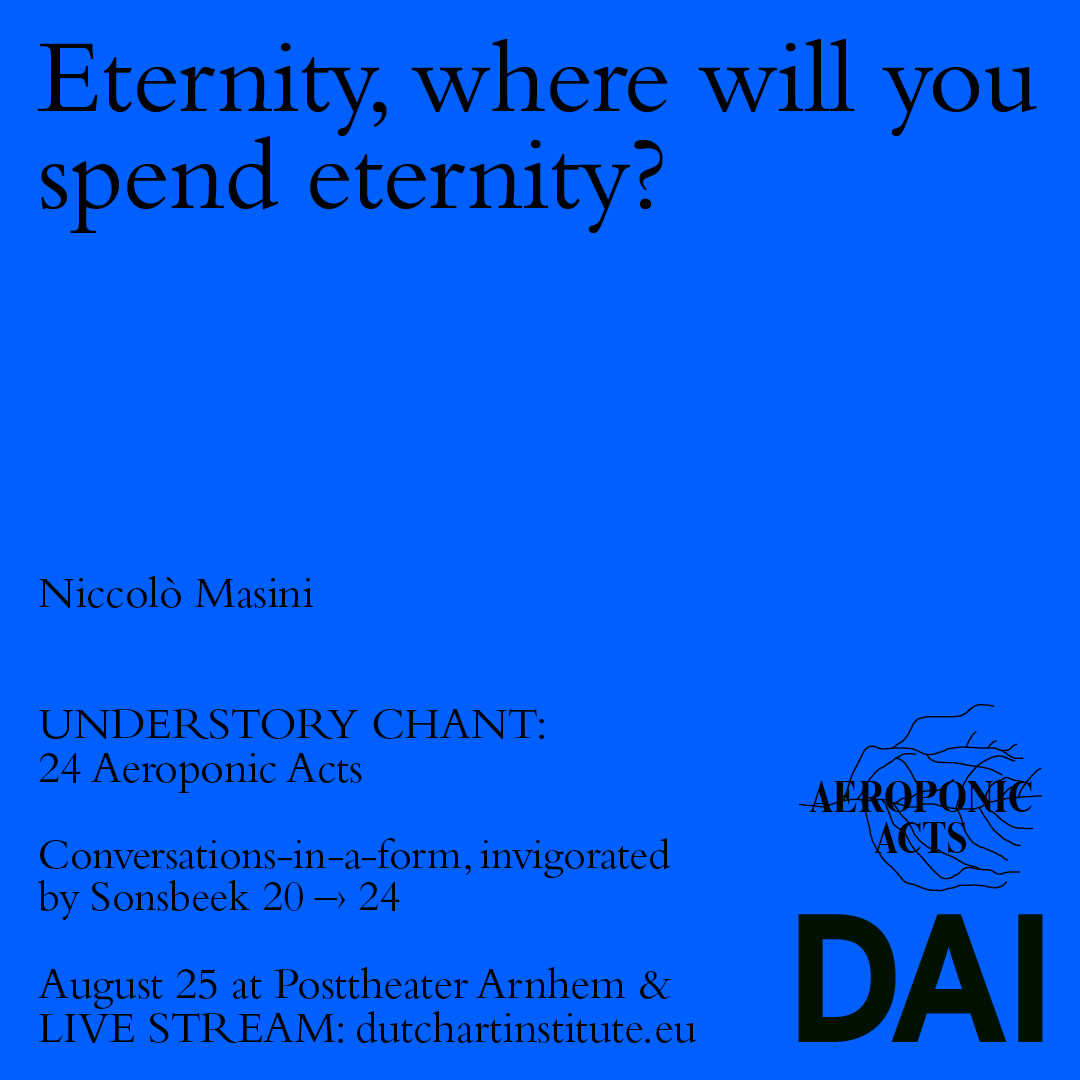 Here you will find the documentation of Niccolò Masini's presentation as filmed by Baha Görkem Yalım. The written report is by Harun Morisson and it includes a summary of the comments by esteemed guest respondents.

Red and Blue, Blue and Red: A practice of collecting that does not seek to retrieve.

Niccolò's question: Eternity? Where will you spend eternity?

Niccolò's introduction: The formalization of individualism or the aesthetic constructs behind it, strongly influence the space in which entities are depicted. It allows the space to be occupied by the imaginative, the un-comprehensible, and the unknown as a possible constitutive element of knowledge formation. A spectrum of the comprehension of the totality forming our capacity of being part of a specific historical time, that it is voyaging towards and around us. The journey to the unknown might unfold into immensity. This immensity has a center, an epicenter: as a system, as a counter-history, as a way to perceive an alternative nature.

Harun's report: We were handed 3D glasses on entry, simultaneously prompting expectation of cinematic pleasure and nostalgia. This moving-image work fused animation with photography. The slow movement of red and blue blocks was offset by the overlay of images that evoke telescopic documentation of galaxies or bacteria slides or other microscopic life. This was intercut with a mountain view shot of a boat at sea. It appeared vulnerable at this distance, more so by Niccolò’s capturing of a specific weather condition referred to in Italy as ‘Caligo’, a misty fog at sea. The video is seemingly narrated by the water itself: ‘I am the sea, I am a storm, I am feeling multitudes.’ The piece moves from the instructional, telling you when you should cover the red part of the glasses or the blue, becoming a reflection on the act of seeing, the narration invited the viewers towards an acknowledgment of a timeless sensory experience, towards a speculative counter-historical reformulation: “What if the present is already complete in itself?” Despite the directness of the questions, the experience of the video was expansive and open-ended in its possible reformulations and re-edits.

Barby Asante: I’m thinking about the relation between aesthetics and the construction of individualism . . . When you bring in ghosts and colonialisms and question history, then what is making up the sea? Particularly when you talk about elements of the sea? I wanted to ask from what position, what was the positionality that we were supposed to take? I was interested in how one implicates oneself within this work. How do you avoid a repetition of complicity? While there was a movement towards an(-other), there seemed to be an ‘othering’ occurring.

Momtaza Mehri: To wear the 3D glasses is to be reminded that seeing is an active process, it also returns me to Samuel R. Delany’s Times Square Red, Times Square Blue. The vitality of the red and the cool sterility of the blue has an alternating effect, a universal experience of light. Red and blue, for me, recall neon signs, flickering lights and other emblems of hazy nightlife. Some of the footage evoked red blood cells (erythrocytes).  I am reminded of their totalizing combination, of Derek Jarman’s Chroma where he describes being suspicious of purple as a bombastic colour. It is also useful to consider what colours represent in various cultures.  “How one looks influences what one sees”. Visibility is a question of wavelengths; we cannot see what lies beyond our threshold of visible light. But that doesn’t negate the existence of other frequencies. To go beyond the threshold is a deliberate choice. How do we interact with what we cannot see? What is the difference between the group and the multitude?

Lisette Lagnado: You are addressing the question to us. We are eternity. But who is talking? and from where? If it is the sea that is talking and the sea is enacting a practice of collecting that doesn’t seek to retrieve, then do you not have history? Then eternity becomes a dimension outside time. What do we learn about art if we exclude the ideology of art? This question I address to you also. The eternity of the world is a big lie. I’m also thinking of a line from Afro-Brazilian rapper MC Emicida: “I don’t feel that I came. I returned. So my struggles came before I arrived.” So when we think about  writing history or counter-history. If one doesn’t acknowledge a past, you deny the potential of reparation.

Niccolò Masini's "Red and Blue, Blue and Red: A practice of collecting that does not seek to retrieve." was presented before live audience at the Posttheater in Arnhem on August 26th.