On 27 March 2018 a group of scientists reported the discovery of a new organ in the human body: the interstice, or interstitium. Celebrated by some, dismissed with skepticism by others, reports described the interstitium as a network of interconnected tissue located under the surface of the skin, in or near our lungs, digestive tracts and arteries, as well as in the fascia between the muscles. The interstitium can be found all over our bodies and yet, only thanks to the newest technology has it become visible. Invited to act as a respondent, Aimar Arriola will contribute to the seminar precisely from its interstices, its in-between spaces: between segments, between speakers, between traditions, between modesty and expectation, between surface and depth. 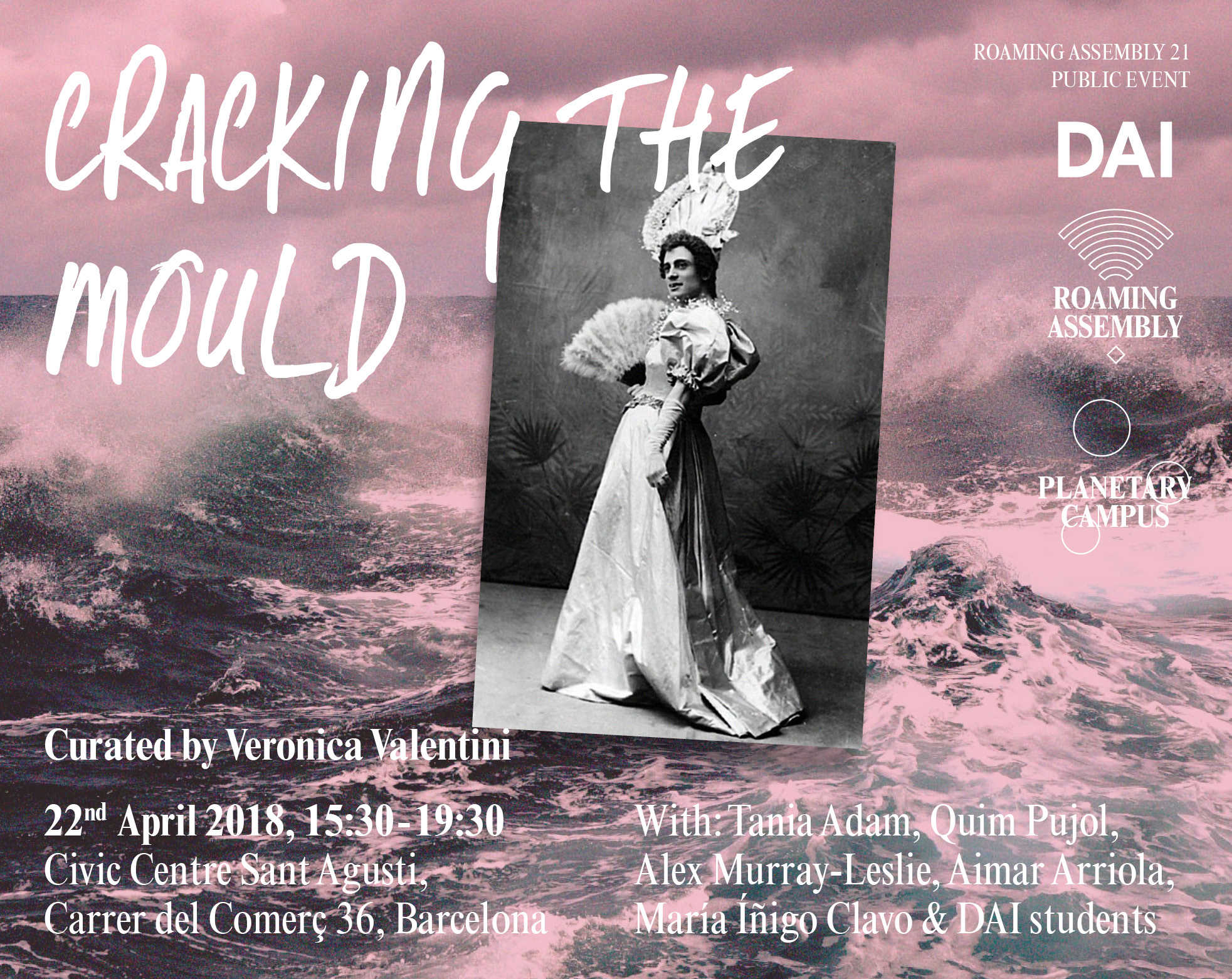