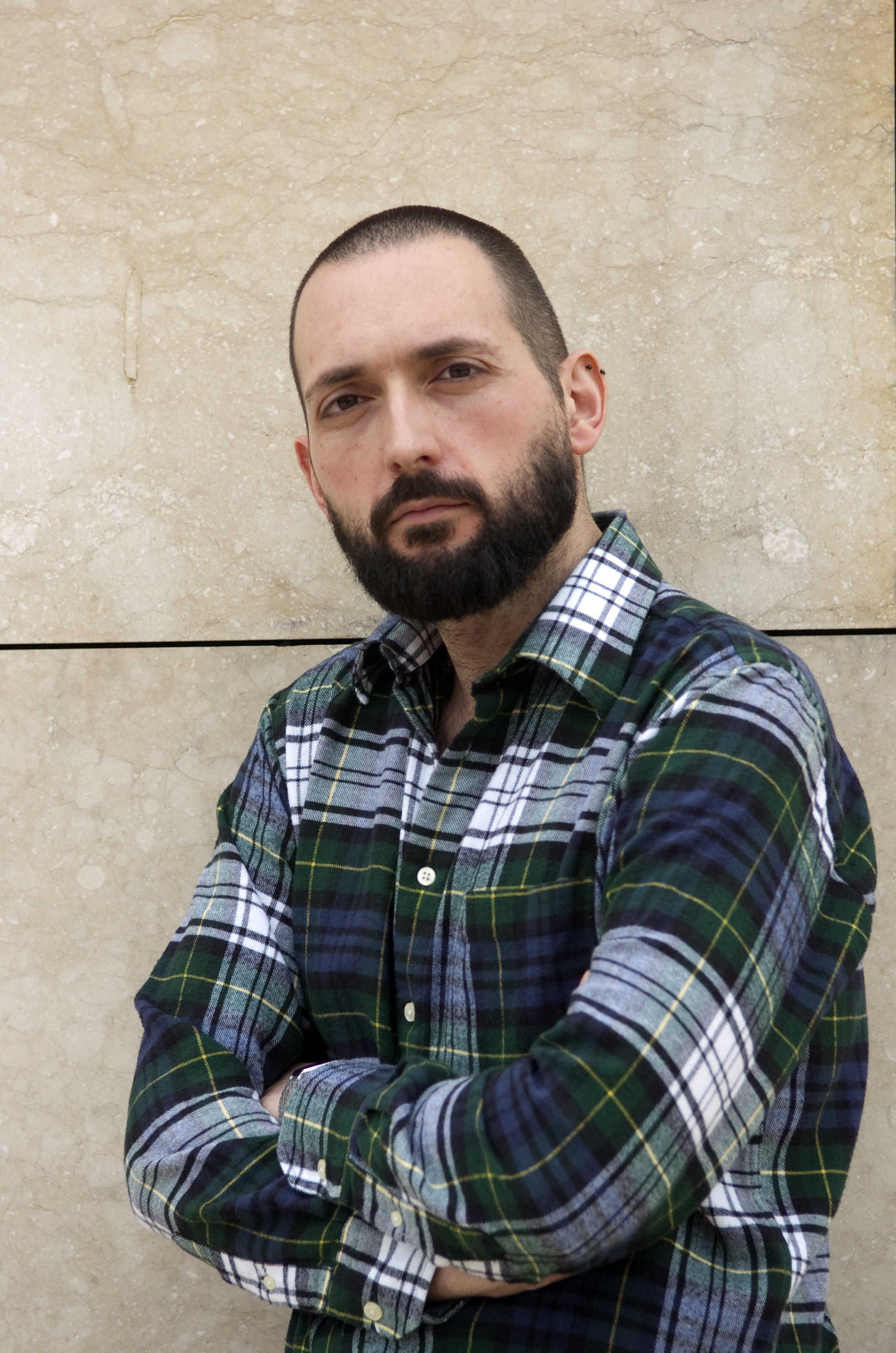 Aimar Arriola works as a curator, editor and researcher between Barcelona, London and the Basque Country. A graduate from MACBA's Independent Studies Program, Barcelona, and CuratorLab at Konstfack, Stockholm, he is a PhD candidate in Visual Cultures at Goldsmiths. He was a nominee for the 2012 ICI New York Independent Vision Curatorial Award. Aimar has been a research resident at Reina Sofía, Madrid; Visual AIDS, NY; and X Central American Biennial. He has organized exhibitions and events in The Showroom, London; Tabakalera, San Sebastián; UNIA, Seville; CA2M, Madrid, among others. He has published internationally and is the editor of a number of artist books and web projects. Currently, he is Chief-editor of 'The Against Nature Journal', a publication and events program on the concept of 'against nature' in law initiated by Council, Paris. As a member of the collective 'Equipo re', he is developing the long-term project 'AIDS Anarchive'.