2019 Thursday, January 10 ~ Furat chie benit de su mari (Robbers come from the sea) ~ a video registration of the introductory lecture by Luca Carboni (DAI 2018) at the State Archive of Cagliari at the opening of the DAI Week 4 in January 2019.

“Furat chie benit de su mari”, meaning “Robbers come from the sea”, is a Sardinian motto, often used to convey the widespread understanding of Sardinians as victims of dominations, throughout history, by  the many past and current Mediterranean powers. Luca Carboni (DAI 2018) choses this title to frame an ongoing artistic, political and cultural research, aimed at problematising some aspects of the making of a contemporary Sardinian identity. A historical reading of the network of coastal towers, commissioned as a defensive system by the Spanish Crown from the 16th century on, as well as of the numerous archeological findings emerging from the island’s prehistorical grounds, are the vectors along which the relationship between civilisation and barbarity, resistance and domination, is investigated. The relation between the Sardinian landscape, the island’s contemporary military apparatus and the fabricated mythologies of ancestral glories creates an articulated picture of the cultural processes involved in the building of a an identity, and warn about the rise of a nationalistic sentiment not immune to the dangers of a historical moment marked by the rise of a new wave of fascism. 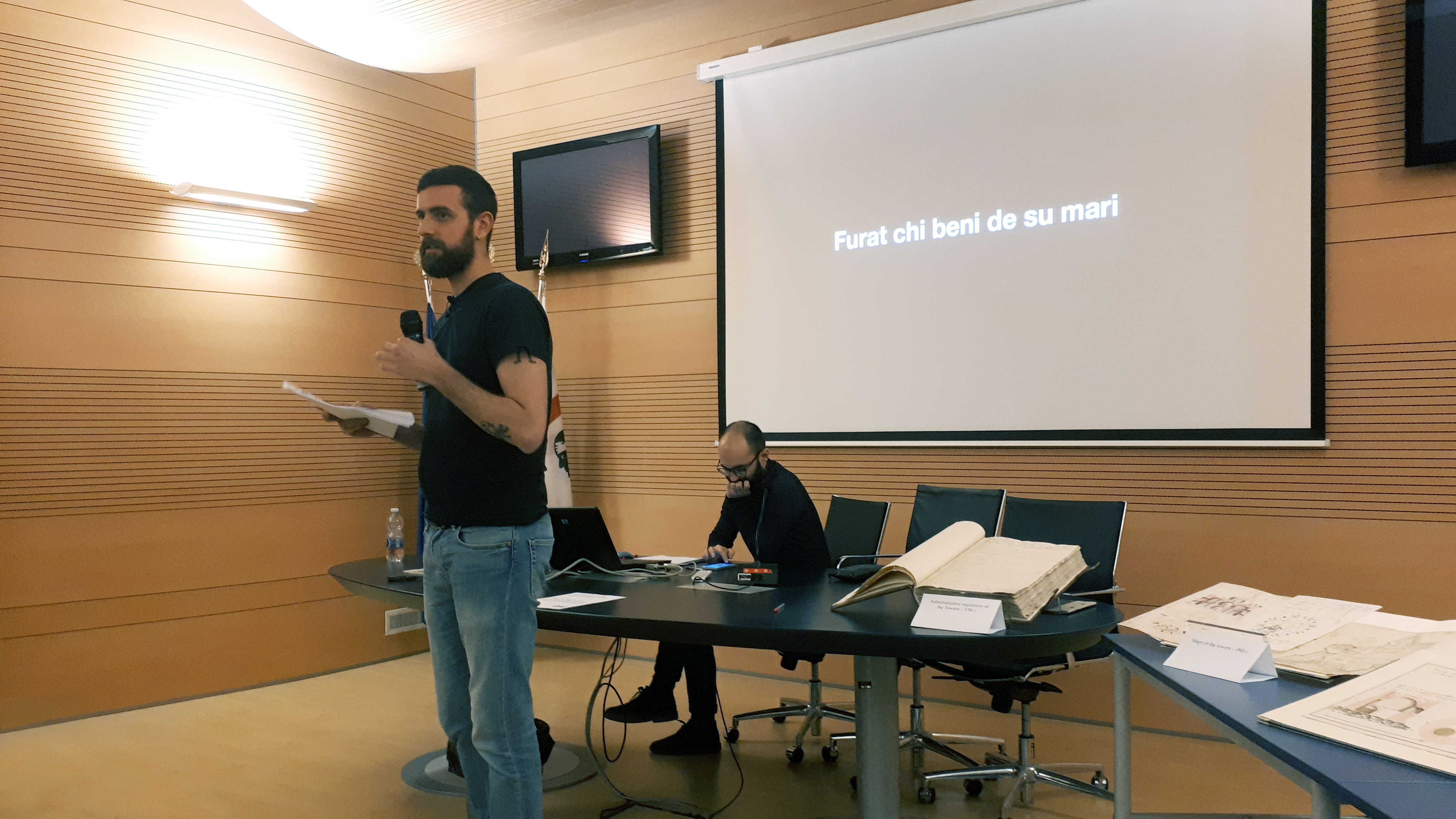 A presentation of this research was organised, as an introduction to the local context, for DAI students and tutors at the State Archive of Cagliari at the opening of the DAI Week 4, in January 2019. The State Archive, a national institution, preserves some 7 centuries worth of original documents constituting the live traces of the development of modern Sardinia, and a great resource for understanding the modern history of the whole Mediterranean area. Far from conceiving the mission of  this institution as a mere warehouse for old papers, the director Enrico Trogu welcomed the DAI with the intent to open up the Archive and start making it a centre for the activation of a knowledge which constitutes the life and flesh of a history in constant making. By welcoming other cultural institutions and making use of intellectual tools of different kinds – including artistic production – the State Archive of Cagliari aspires to develop and welcome new forms of communication of the landscape, of the events and of the concept itself of Sardinia. 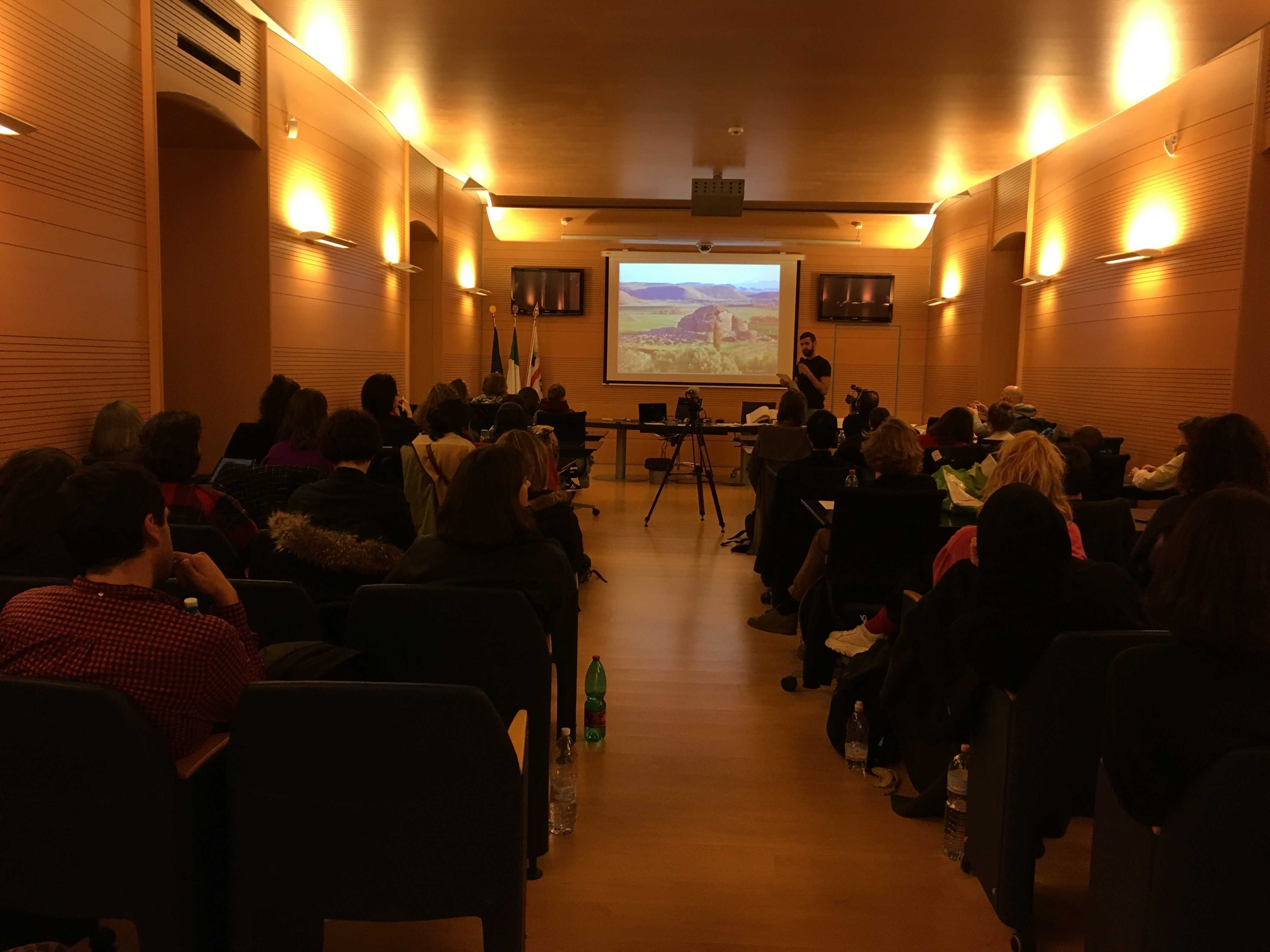