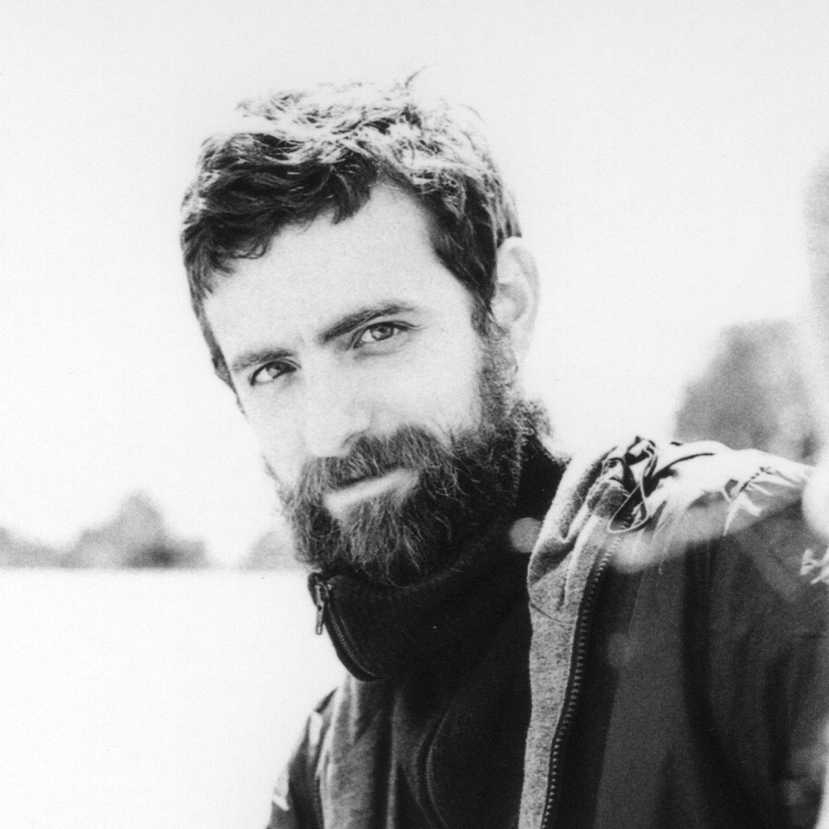 Luca Carboni is a MA Graduate from the Dutch Art Institute (2018). He also holds a BA in graphic design from the Rietveld Academie in Amsterdam (2015) and a University degree in Industrial design from Sapienza University, Rome (2010). In his work, he researches aesthetic commitment as contribution to political struggles, aiming at bridging the practice of design with political activity.

In 2018 he moved back to his native city of Cagliari, in Sardinia, with the intent of establishing, together with Andrea Garcés, a printing press and publishing house called Oreri – Iniziativa Editoriale. Born from the intention to provide means of cultural (re)production aimed at challenging colonial and patriarchal structures of oppression, expand contradictions and investigate the construction of local identities, OIE chooses to situate itself not in Southern Europe, but in the middle of a Mediterranean world composed of many histories and realities, and in constant dialogue with the rest of the world.

“Who Makes the Fash”, a revised and expanded version of his MA thesis, supervised by Marina Vishmidt, has been recently published by Zer0Books. The book is intended as a tool and a call for students and art workers to approach their practice from a firmly antifascist standpoint.

Furat chie benit de su mari (Robbers come from the sea) ~ a video registration of the introductory lecture by Luca Carboni (DAI 2018) at the State Archive of Cagliari at the opening of the DAI Week 4 in January 2019.

Luca's 20 minute presentation Keep on charging the enemy so long as there is life for CONSTANT CRAVING ~ PERFORMING UNDER CONDITIONS - DAI's 3 day graduation lectures marathon in Athens. June 2018

Learn more about Luca Carboni’s written MA thesis (DAI, 2018): Don't Buy the Hype: The Past is No Future - What Role Can Art Have in the Context of a Re-emergence of Fascism?