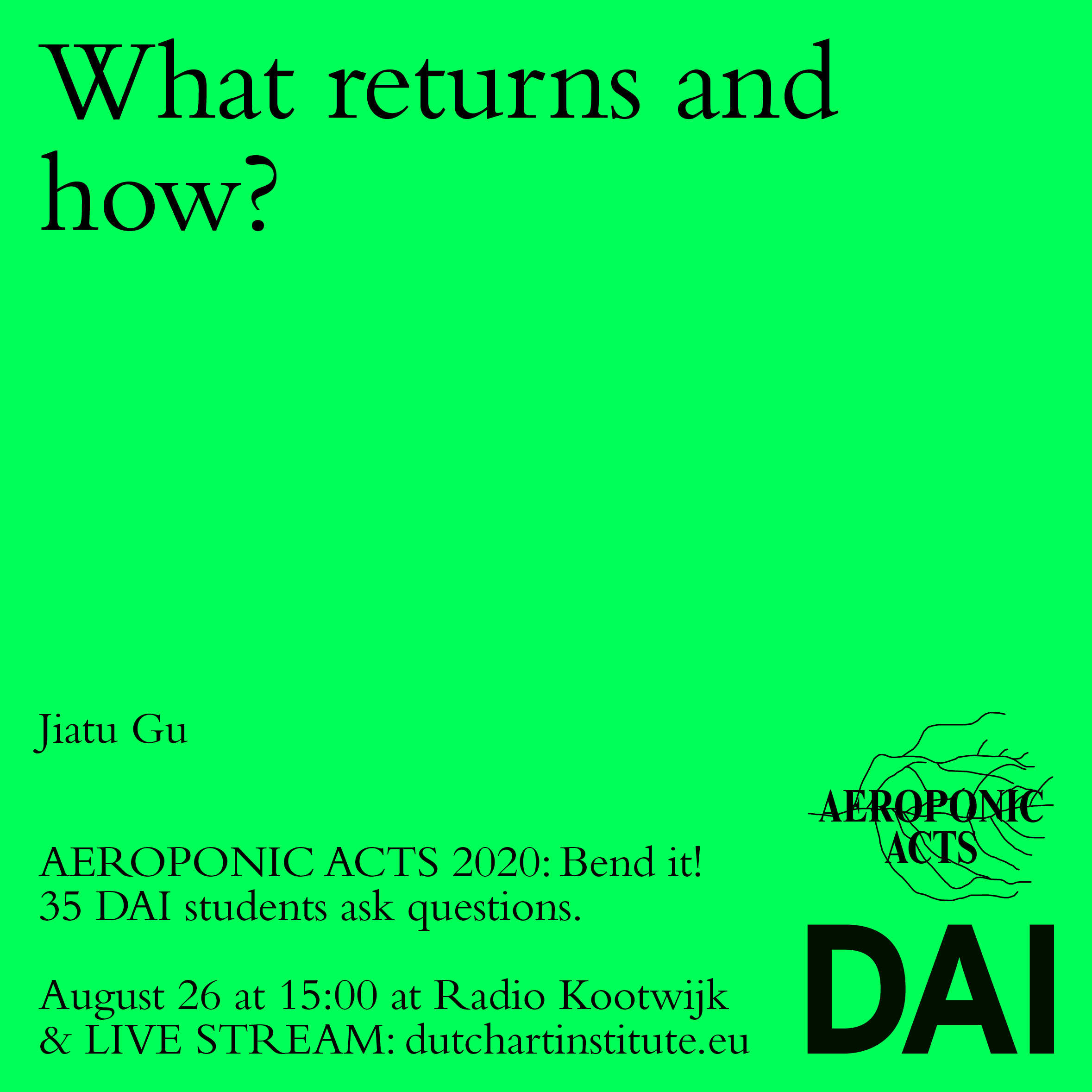 Nine Suns—the ones to come

What returns and how?

According to Chinese mythology, there were ten suns in the sky, when Yao was the leader of the confederation of tribes. The crops were scorched, and the grass and trees were destroyed. The common people were starved to death. At the same time, the monsters and demons ran wild and did great harm to the people. Yao sent Hou Yi to kill them. Hou Yi killed the sharp teeth monster in the wilderness, slew the cruel dragon in the turbulent river, captured the storm demon in the valley of Qingqiu Mountains, cut the longest snake in Dong Ting Lake and captured the largest beast in the mulberry forest. After destroying all the monsters, he shot down the nine blazing suns keeping only one in the sky. Then, the mass could live a stable life again. Yi became the hero eulogized by the later generations.

This work takes the nine suns as the metaphor, intersecting with the reality of capitalistic anthropocene, attempting to bash this imperial narrative of subjectivity and identity.

Jiatu Gu's AEROPONIC ACT Nine Suns—the ones to come will be live-streamed from Radio Kootwijk on August 25th at 3.50pm

Afterwards Flavia Dzodan,  Ana Teixeira Pinto, and Amal Alhaag will respond to the question What returns and how?