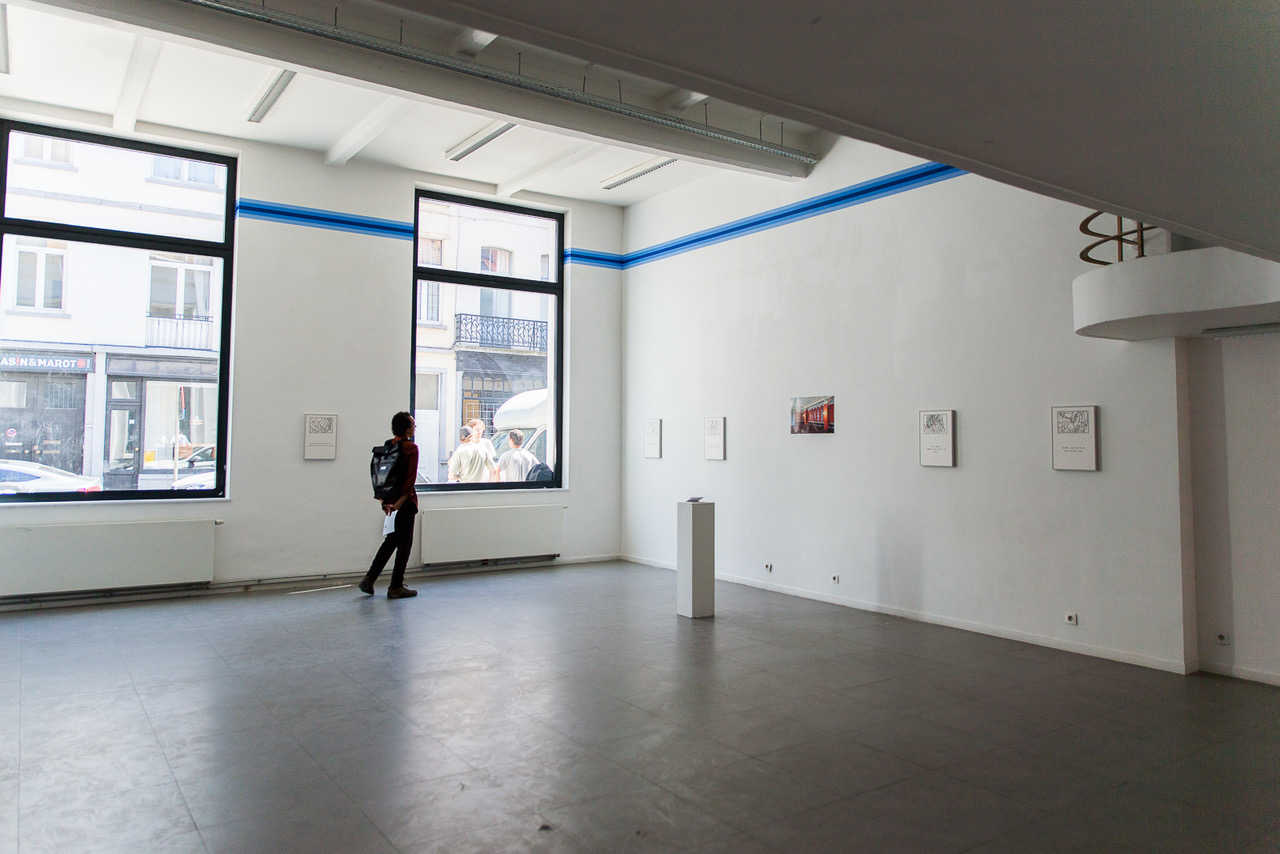 Maxime Gourdon combines an exceptional awareness of both contemporary art practice and critical theory, firmly rooted in an academic background in Curatorial Studies and a Master in Fine Arts (both from the Royal Academy of Fine Arts, Ghent), and a Master’s degree in Cinematography (Ecole Nationale Supérieure Louis Lumière, Paris). In addition, he has accumulated a significant curatorial practice, for example at La Loge (Brussels), ranging from the pragmatics of exhibition-making to the organisation of public programmes, and a substantial experience in writing art criticism. For Maxime, it is crucial to find the connection between his curatorial practice and his creative film-making work. From this viewpoint, he is interested in the possibilities and transformations of ‘translating’ a film into a publication – the key lying in the notion that both mediums involve a collaborative process, discussion, and power relations that need to be undone at times.