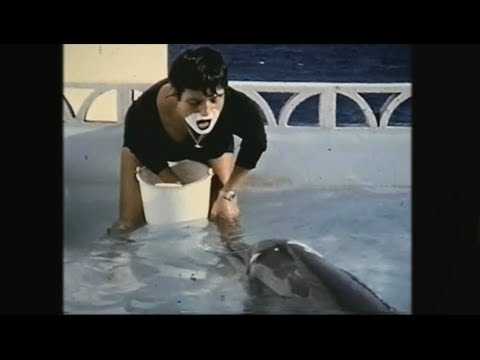 FEEDBACK FORMS - from month to month

We call our age the information age; Bill Gates talks about the digital nervous system; we tend to describe the internet as if it were a sentient being, endowed with agency; our hetero-affective devices double as control mechanisms whilst curating our browsing activities; our material objects are permeated by information flows, from the DNA code to financial algorithms; we fantasize about immersive environments in which our neural activities would be directly linked onto networks.

Digital technologies provide us not simply with the tools but also with the body of metaphors we use to describe our situation. Within this planetary fusion of surveillance and spectacle, communication is a source of control. The cultural logic of the information age is predicated on an inversion of the gaze: The screen or interface, as Jonathan Crary noted, ‘is both the object of attention and (the object) capable of monitoring, recording and cross-referencing attentive behaviour’.(1)

This nexus of communication and control, which is by now ubiquitous, was first articulated by behaviourism, cybernetics and information theory. Cybernetics is a science of prediction, it models future actions based on past-behaviour ––like the NSA, credit rating agencies or health insurance providers. For cybernetics control means prediction: as such the theory implies a model of temporality within which the past is a standing reserve of information, waiting to be mined.

By literally conflating the nervous system with financial, social and political systems, cybernetics was also the first discipline to correlate neural nets and computer networks, confounding the meaning of information and life. These are the epistemic materials our current lifeworld is made of, and in the present seminar we will survey its history, starting with behaviourism, the theory from which cybernetics borrowed its physiology.

Coextensively with this historical survey, we will also look into current developments, of a political rather than technological nature. The ethos of the tech industry transmogrified in recent years, shifting from the market-besotted optimism championed by Bill Gates to the digital feudalism represented by Big Data. The most salient feature of the far-right movement, which became known as the alt-right is its relation with IT, rather than with the diminished expectations of the post-industrial working class. If every rise of Fascism bears witness to a failed revolution,(2) the rise of cryptofascist tendencies within the tech industry could be said to bear witness to the failures of the “digital revolution,” whose promises of a post-scarcity economy and socialized capital never came to pass.

Mindell, Segal and Gerovitch, “Cybernetics and Information Theory in the United States, France and the Soviet Union,” in Science and Ideology: A Comparative History(London: Mark Walker Ed. Routledge, 2003)

Katherine Hayles, How We Became Post Human-Virtual Bodies in Cybernetics, Literature and Informatics, The University of Chicago Press, 1999

Colin Campbell, The Cult, the Cultic Milieu and Secularization(AltaMira Press, 2002)

Fred Turner, From Counterculture to Cyberculture: Stewart Brand, the Whole EarthNetwork and the Rise of Digital Utopianism(University of Chicago Press, 2006)