2018 ~ Sunday January 21: Roaming Assembly #18 ~ UNTIL THE END OF THE WORLD AND BACK: 'Confronting the Anthropocene: Movement, Eschatology and the Future' ~ by Julian Reid

Confronting the Anthropocene: Movement, Eschatology and the Future

The Anthropocene describes the collapse of belief in the human capacity to secure itself from the threats and dangers it locates in its world, and the hysteria related to the sense of its endemic vulnerability. Confidence in the future is displaced by a fear for the coming end of the human. This is portended by a range of catastrophic events that are no longer perceived as possibilities, but as inevitabilities which the human must learn to accept, and adjust its expectations in accordance with. On the one hand, the Anthropocene would seem to offer a radical break from the modern, a collapse of the modernist hubris which engendered the very practices that led to the predicament the human now finds itself in. But in other ways, it can be seen to have been constitutive of modernity, as well as having deeper historical, philosophical, political and theological roots which lead us back to the origins of the West itself. 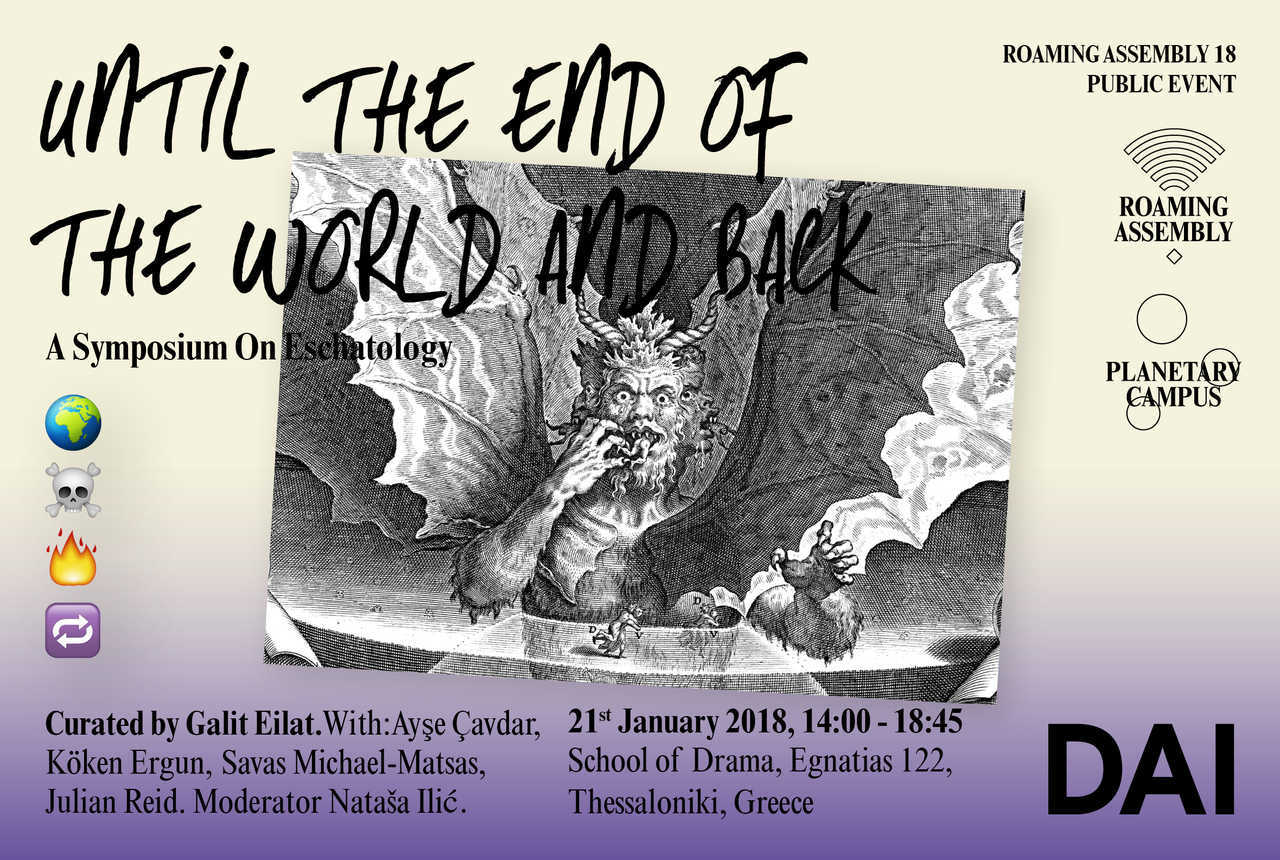