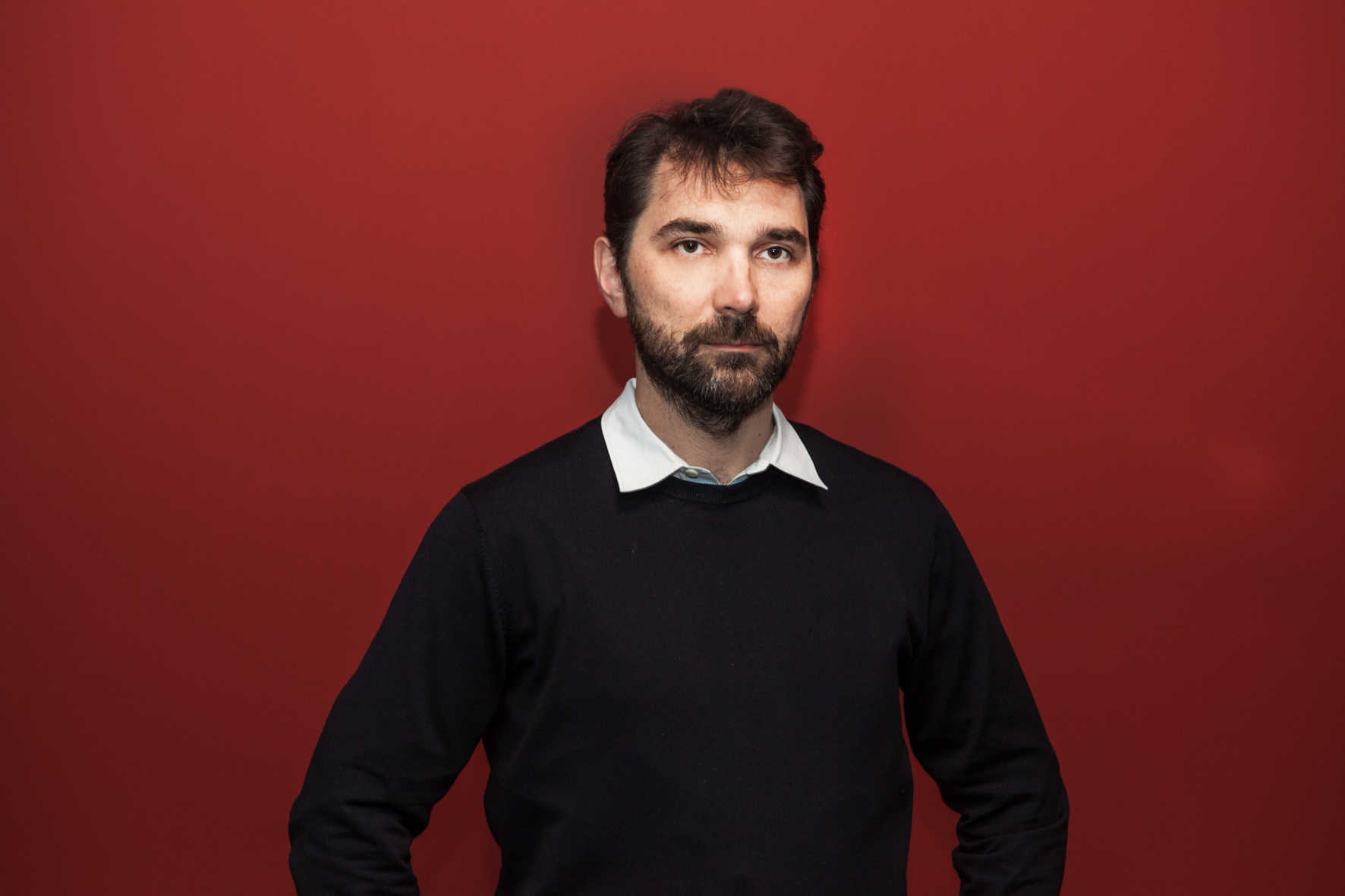 Anselm Franke is a curator and writer. He is Head of the Department of Visual Arts and Film at HKW Berlin, where he co-curated the multi-year program "The Anthropocene Project" (2013-2014) and "Kanon-Fragen (2016-2019), and conceived numerous exhibitions such as recently "Neolithic Childhood. Art in a False Present ca. 1930” (together with Tom Holert) and "Parapolitics. Cultural Freedom and the Cold War" (with Paz Guevara, Nida Ghouse and Antonia Majaca). Publications include "2 or 3 Tigers" (2017, with Hyunjin Kim), "Forensis" (2015, with Eyal Weizman et. al.) and "Animism" (2010). Franke received his doctorate from Goldsmiths College, London.

2018-2019 HowToDoThingsWithTheory~Frontiers and Mediality: The S/O Function