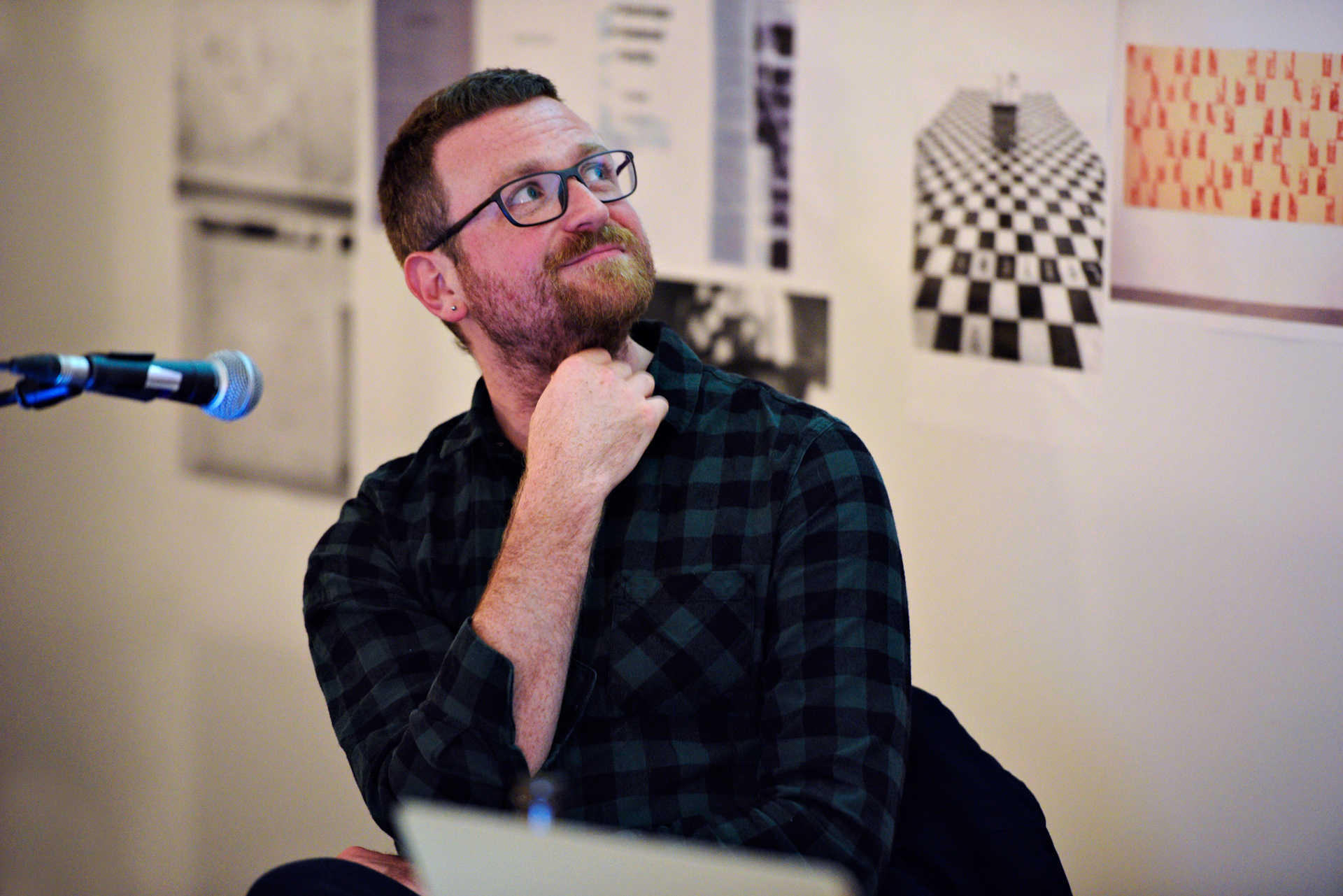 Bill Dietz is a composer and writer, based since 2003 in Berlin. Since 2012, he has been co-chair of Music/Sound in Bard College’s MFA program. His work on the genealogy of the concert and the performance of listening has brought him to festivals such as MaerzMusik and die Donaueschinger Musiktage, museums such as Hamburger Bahnhof, Tate Modern and das Museo de Arte Contemporáneo de Oaxaca, and publications such as Performance Research Journal, boundary 2, and the 2014 Whitney Biennial catalogue. From 2016 to 2017 he was Professor of Sound at the Academy of Media Arts in Cologne. In 2015 a monograph on his Tutorial Diversions was released, and in 2017 Lécole de la claque, a collection of scores and essays on them by Chris Mann, MYSTI and Rachel O'Reilly.