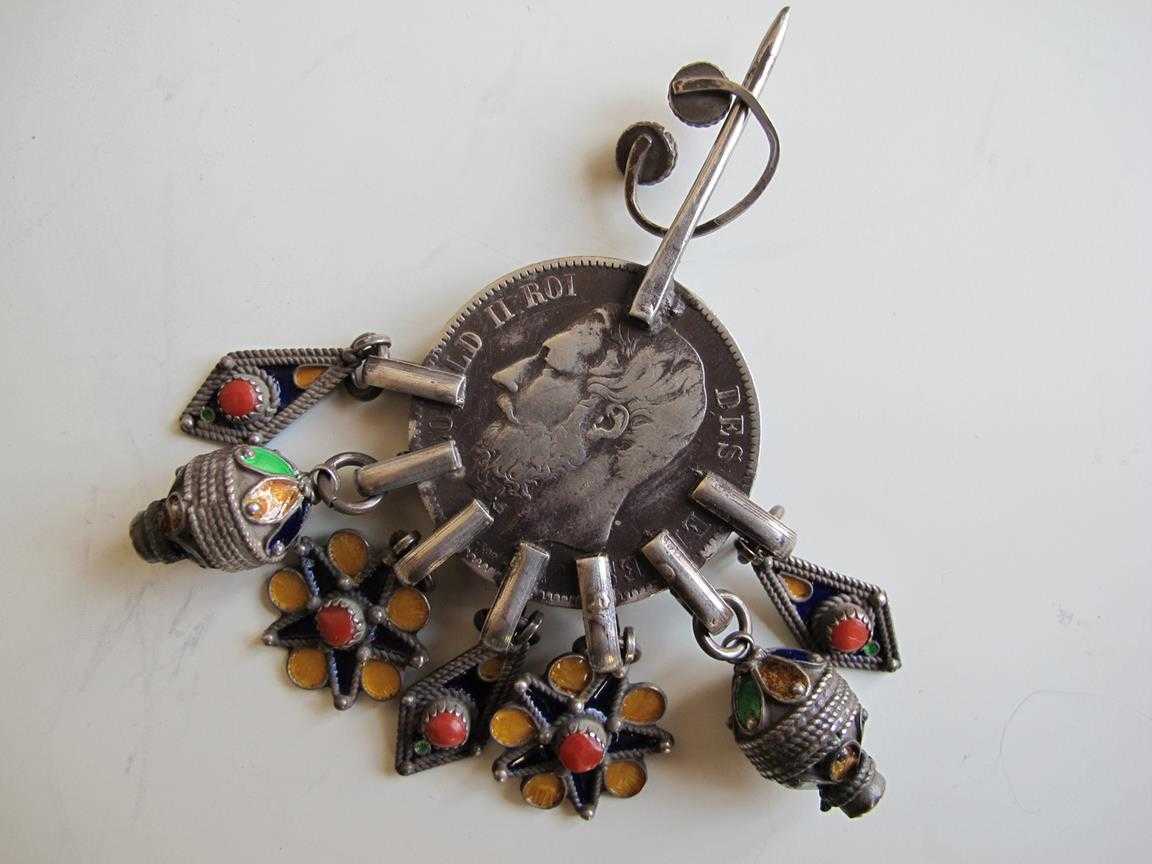 In his lecture, artist and Academy member Kader Attia gives insight into his ongoing work with objects that bear traces of traumas and traumatic reconfiscations: silver wedding dowry jewelry melted down by partisans in the Algerian War of Independence to pay for Kalashnikovs, or weird artifacts of engine parts and shell casings welded together with gunpowder by bored soldiers in the trenches of the First World War, or new forms of popular music from North Africa in the Sixties, which took over blues and R’n’B and very much made it its own. Attia traces the genealogy of reappropriation, looking at the concept’s evolution from anarchist philosopher Pierre-Joseph Proudhon via Brazilian theorist of anthropophagia Oswald de Andrade to the anti-colonial thought of Frantz Fanon. From here, he goes on to examine the continuation of such processes all over the world today, as men and women instinctively attempt to recapture the freedom from which they have been dispossessed, asking whether they aren’t all part of a faculty for imitation that allows humanity to survive. After the talk, Kader Attia joins in conversation with EKATERINA DEGOT

The artist Kader Attia (*1970 in Dugny, France) grew up in both Algeria and a suburb of Paris. At documenta 13 he showed his well-regarded installation The Repair. In 2016 he was awarded the prestigious Prix Marcel Duchamp. Attia is a member of the Academy. He lives and works in Berlin and Algiers.