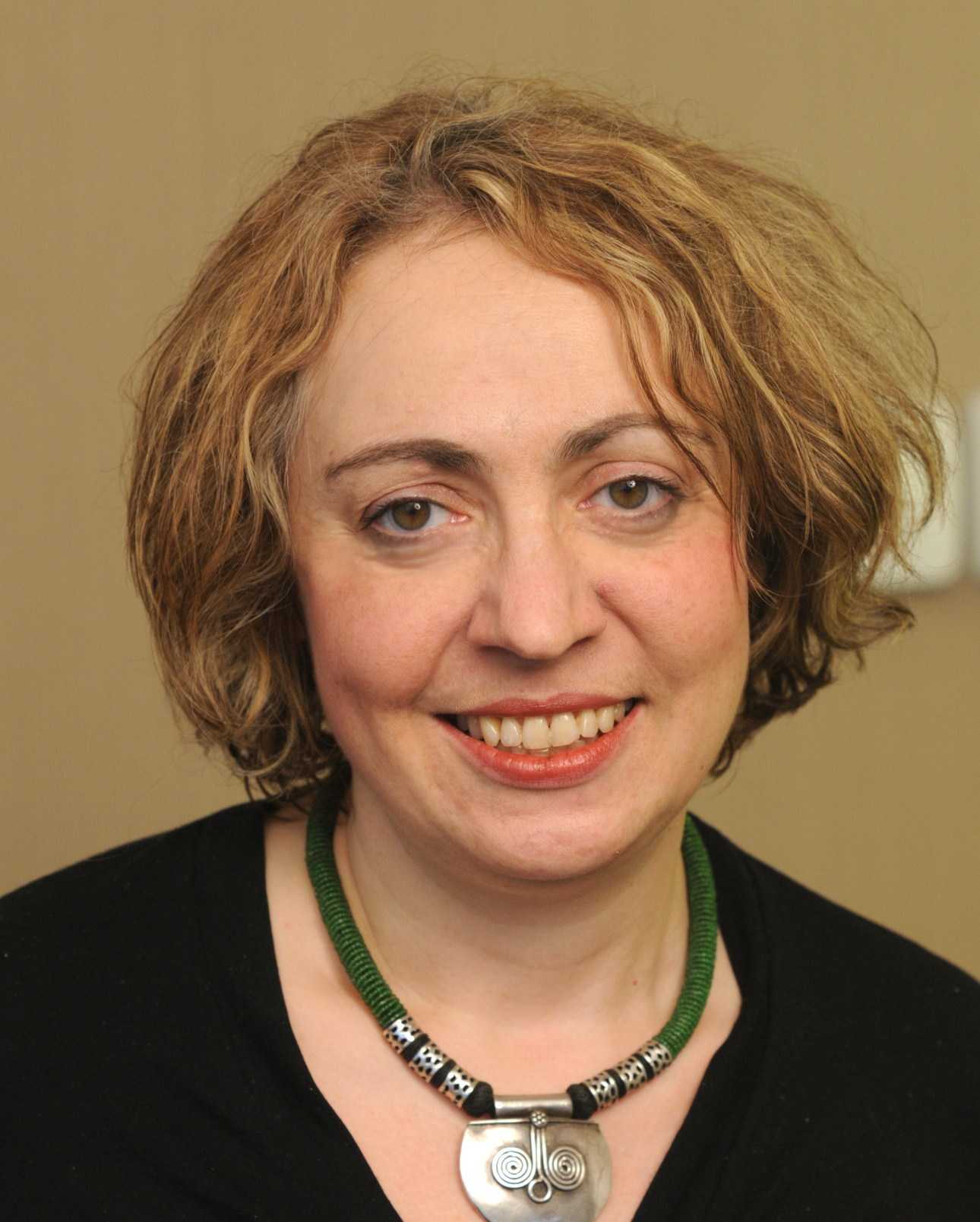 Ekaterina Degot is an art writer and curator, Artistic director at the Academy of Arts of the World, Cologne, and professor at the Rodchenko Moscow School of Photography.  In 2014 she got the Igor Zabel Award for Culture and Theory.
Her recent curatorial projects include: Report to an Academy, a Non-Academic Symposium, Performative or Otherwise, Pluriversale I, Cologne, 2014 (with David Riff); What Did the Artist Mean by That?, Moscow Museum of Modern Art, 2014 (with Yuri Albert), Monday Begins on Saturday, First Bergen Assembly, Bergen, Norway, 2013 (with David Riff). She co-edited Post-Post-Soviet?: Art, Politics and Society in Russia at the Turn of the Decade (Chicago University press, 2013).