'No future in dreaming' ~ an exhibition with Olga Micińska (DAI, 2018) together with three Cyprus based artists. Till October 6. 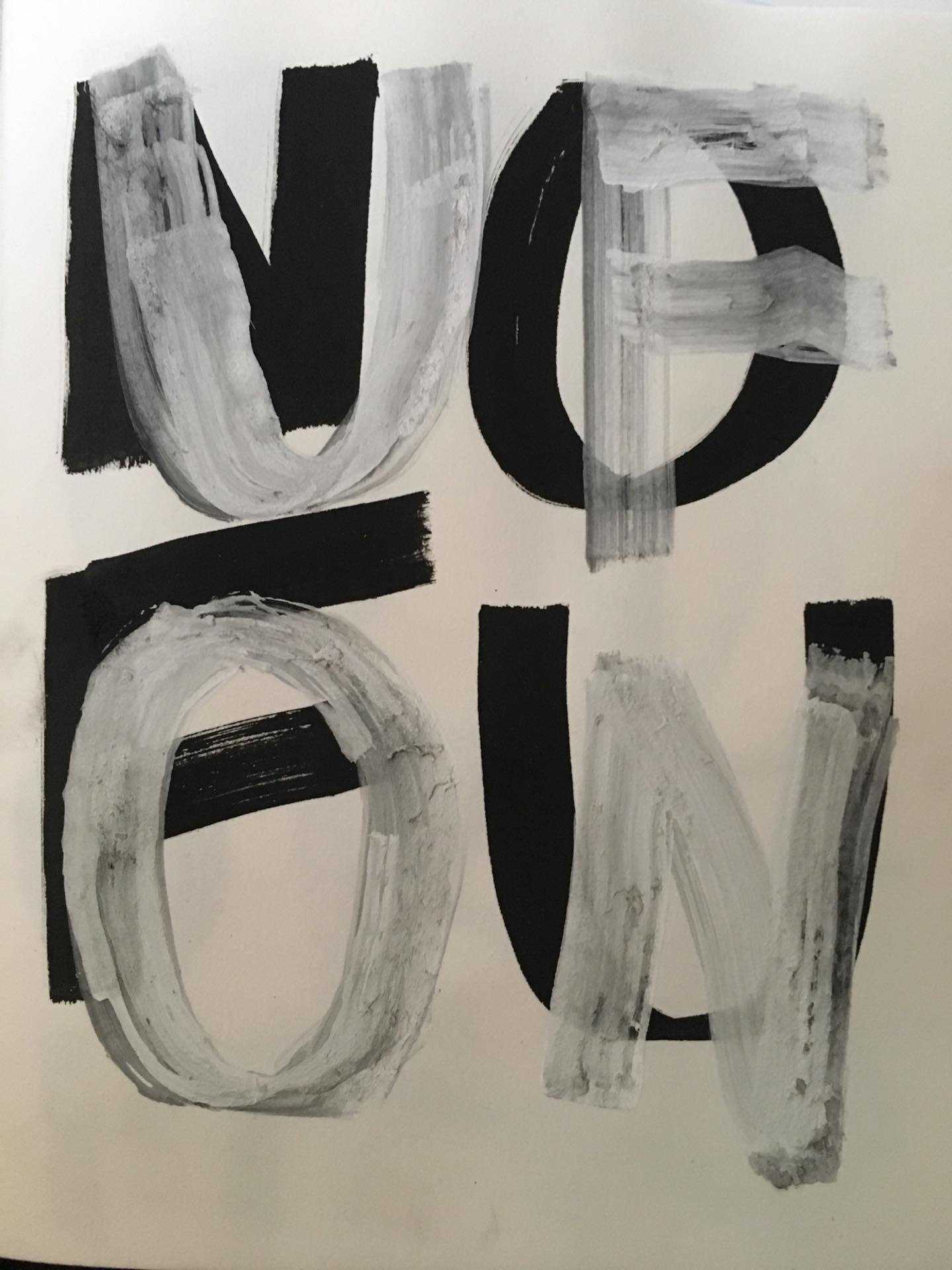 In 1977 the British punk rock band the Sex Pistols released their controversial song "God Save the Queen" which included the lyric: "there is no future in England's dreaming". The song became an emblematic attack on the monarchy and the treatment of working-class people in the UK. Investing in a dream means trading the present. The success of an ideology or faith relies on this credit system. Culture is a dreamscape of promises. The phrase "no future" went on to become representative of the punk movement. Punk politics insists on a DIY ethic as necessary for non-conformity. The less we witness and understand how things work the more susceptible we become to exploitation. Computer-mediated communication technologies require users to invest in digital identities and trade physical presence. Perception-credit, or the extent we are willing to forgo understanding what we are perceiving, has become a currency in the mise-en-scène economy of daily life. As a result, our perception of time/actions and space/objects is constantly warping between dimensions.Three Cyprus based artists –Raissa Angeli, Michalis Charalambous, Maria Loizidou– are joined by Olga Micińska (DAI, 2018) from Poland, who was invited for a two week residency. The exhibition process started with lengthy email exchanges, meetings and discussions with the artists, which informed the production, selection and installation of their works.Curated by Peter EramianCommunication material by Nico Stephou