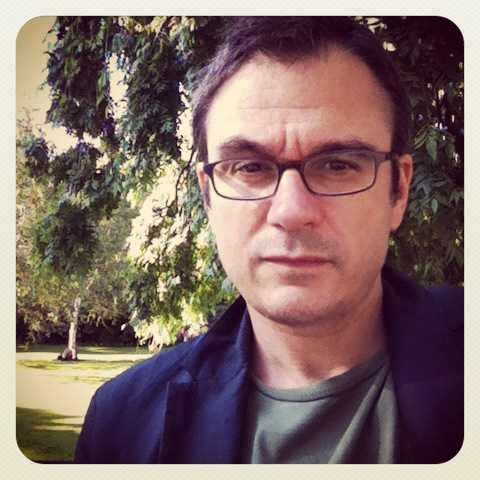 Ray Brassier obtained his PhD in Philosophy from the University of Warwick in 2001. From 2002 to 2008 he was a Research Fellow at Middlesex University’s Centre for Research in Modern European Philosophy. Since 2008, he has been a member of the Philosophy faculty at the American University of Beirut.

He is the author of Nihil Unbound: Enlightenment and Extinction (Palgrave 2007) and the English translator of works by Alain Badiou and Quentin Meillassoux. He is currently working on a book entitled 'Reasons, Patterns, and Processes'.