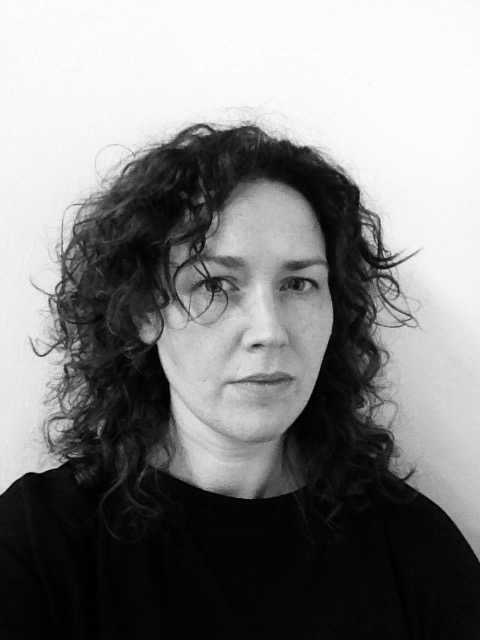 Maria McKinney is an artist based in Dublin, Ireland. Her most recent body of work considered the use of genomics in modern cattle-breeding, collaborating with genetic scientists and a pedigree bull-stud farm, and supported by a Wellcome Trust arts award. Her sculpturally motivated practice is often led by an enquiry into the underlying complexities of the stuff that surrounds us.

She will take part in Skowhegan 2017, an international summer school in the countryside of Maine, USA.

Previous solo exhibitions include the RHA, Dublin, Lokaal 01, Antwerp, Belgium (both 2016), La Permanence, Clermont-Ferrand, France (2015), the MAC, Belfast (2012) and the Lab Gallery, Dublin (2010). She was shortlisted for the MAC International Prize 2014, selected by Judith Nesbitt, Francesco Bonami and Hugh Mulholland.