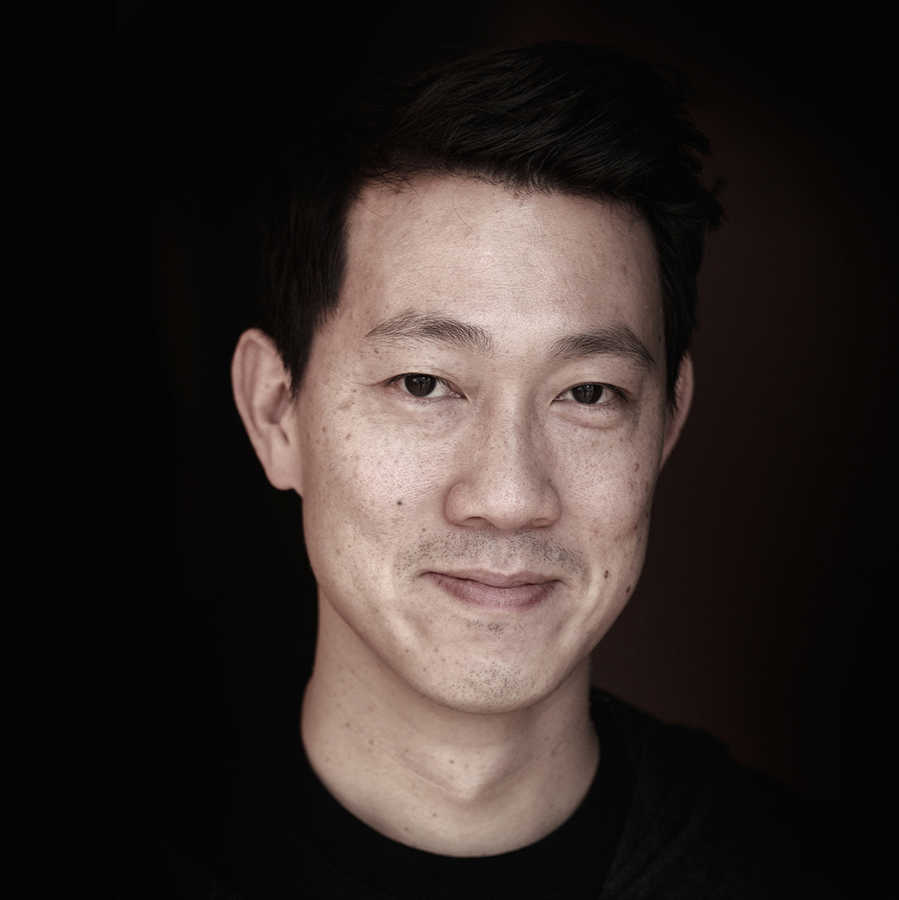 Kevin B. Lee is a filmmaker and critic who has made over 350 video essays exploring film and media. His award-winning Transformers: The Premake was named one of the best documentaries of 2014 by Sight & Sound Magazine and played in several festivals including the Berlin Film Festival Critics Week. In 2017 he is the first-ever Resident of the Harun Farocki Institute in Berlin. He was Founding Editor and Chief Video Essayist at Fandor, supervising producer at Roger Ebert Presents At the Movies, and has written for The New York Times, Sight & Sound, Slate and Indiewire. He teaches film and media studies at universities such as the School of the Art Institute of Chicago, the University of Illinois at Chicago, and the Goethe Universitat Frankfurt.