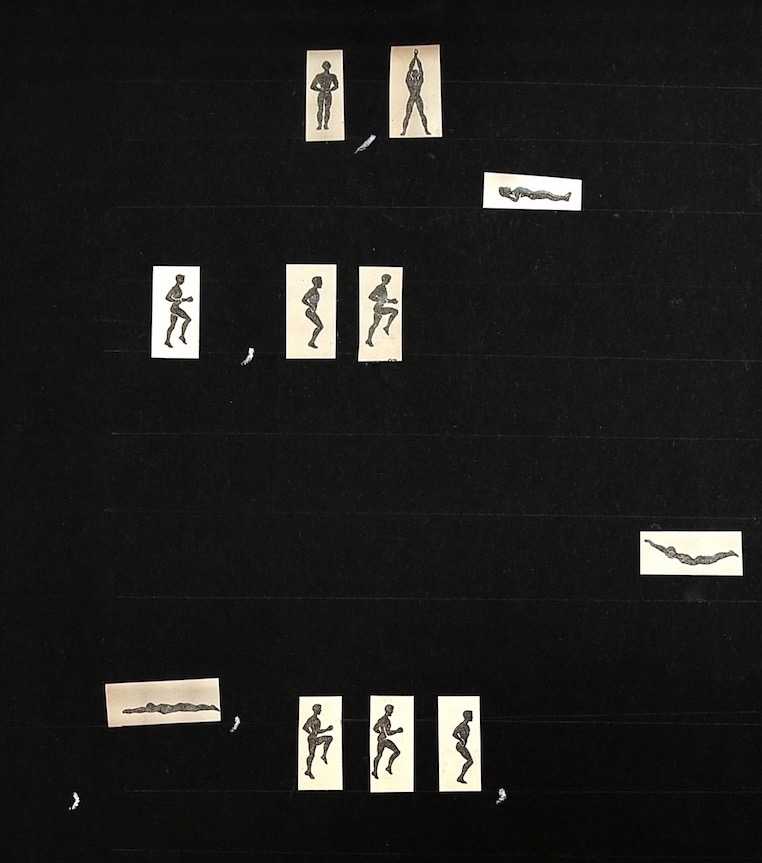 I Speak in Tongues

Smita James will recite a translation of Lemn Sissay’s poem ‘boilingpoint’ alongside two of her own poems, including ‘Voices’, inspired by the documentary of the same title (2015) by Miguel Peres Dos Santos.

Marianna Maruyama’s lecture performance Speaking Bodies (2017) circles around the voice and the body as a speaker itself, with its own subjective grammar and phrasing. Encounters with other bodies and languages has provoked Maruyama to use translation as an artistic method to reveal and alter meaning, and to better understand the circumstances and conditions in which the body finds itself.