DAI warmly recommends you to go see Customs and Claims, Julien Grossmann's (DAI, 2008) first solo in the Netherlands. At TENT till May 14, 2017. 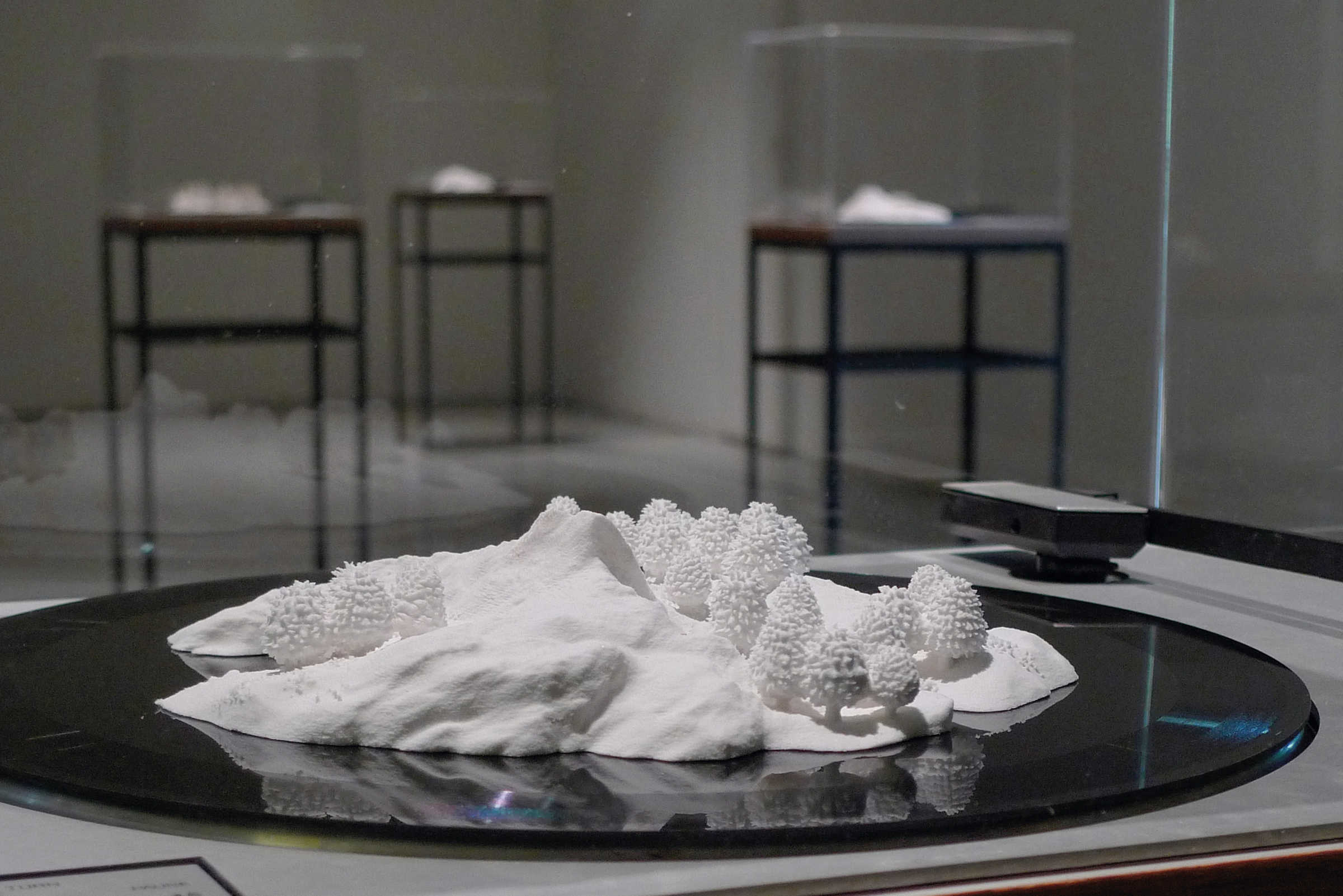 Sculptural sound works play the leading role in this first solo exhibition in the Netherlands by Julien Grossmann (Metz, 1983). Grossmann ingeniously transforms musical instruments and sound equipment, uses sound recordings from the early 20th century to the present, and makes astute connections to histories of culture and globalisation. The exhibition is as much an auditory experience as a visual one.

Musical fragments, scales, and keys are the basic ingredients that Grossmann – trained in both music and the visual arts — uses to address topics such as culture and globalisation. The number of musical scales in the world is as diverse as the number of languages. Grossmann plays with the power of sound, however abstract, immediately recalling a connotation to a particular place and cultural context.
Building on the idea that sound is an immaterial testimony of cultural and economic dynamics, he uses instruments closely linked to the histories of empowerment and emancipation, borrows sounds that have become cultural cliché, and arranges songs that resound global tensions.
But he also manipulates and distorts sound, changes the tonality of instruments, and builds his own music players and audio sources. As such, he makes the associations and sentiments related to certain sounds appear enchanting or uncomfortable, and he connects sound to materials that have a significant impact on the world’s cultural and economic relations, such as oil.
Parallel to his sound installations, Grossmann presents works that examine the visual culture of the globalised economy.

Julien Grossmann (France, 1983) studied music at the Nationale Conservatorium in Metz, visual arts at the Ecole supérieure d’art de Metz, and the Dutch Art Institute in Arnhem. His exhibitions include the Künstlerhaus Bethanien, Berlin (2011), the Centre Faux-Mouvement, Metz (2010), and the Stella Art Foundation, Moscow (2010). Group exhibitions include Dordtyart, Dordrecht (2015); ZKM, Karlsruhe (2014); Dak’Art, Dakar Biënnale (2014); Grimmuseum, Berlin (2011), and Museum Ludwigshafen (2010). His work is in the collections of the FRAC Lorraine, Metz, and the MUDAM museum in Luxembourg. Julien Grossmann lives and works in Rotterdam.