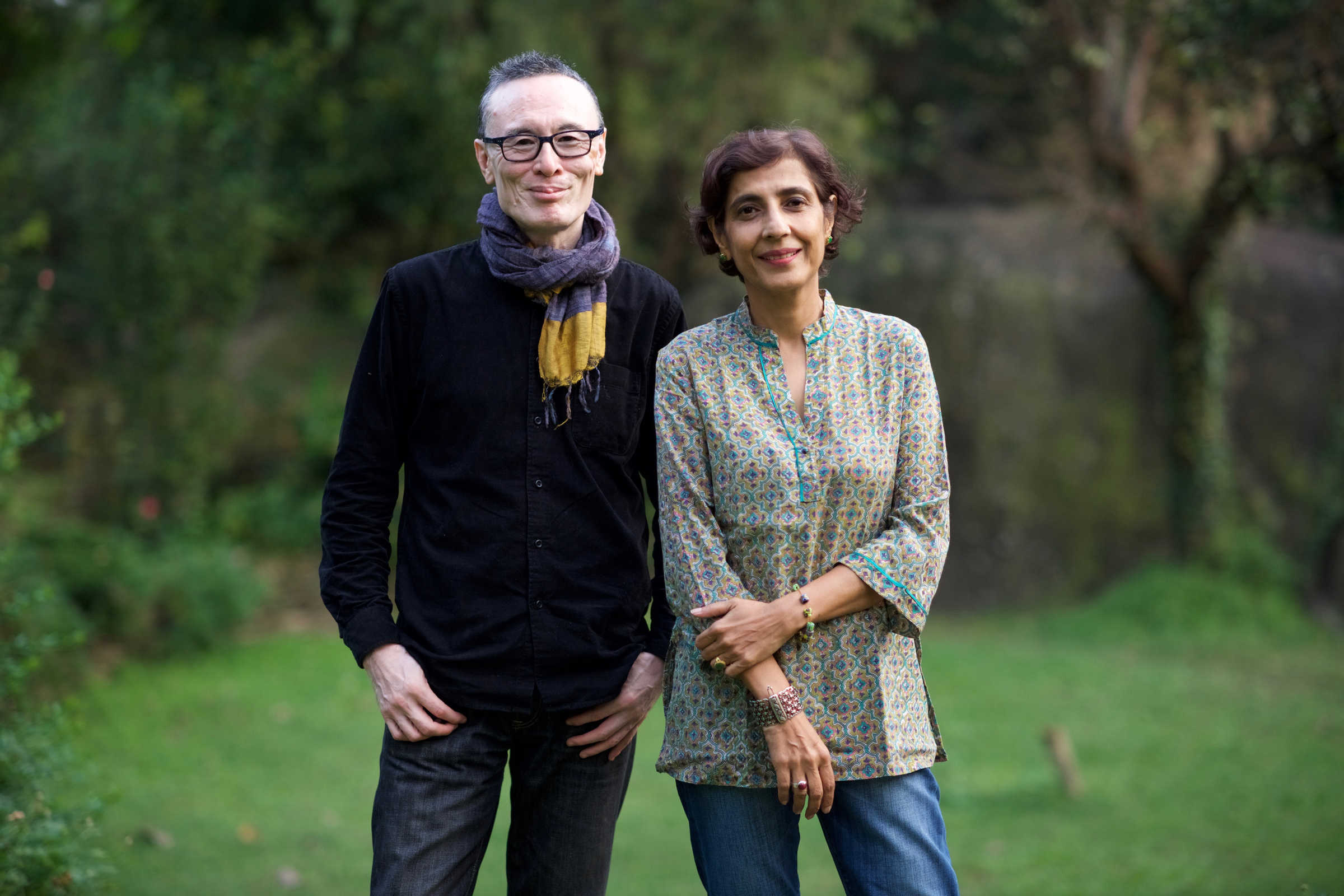 Ritu Sarin and Tenzing Sonam have been making films together for more than 30 years. Working through their film company, White Crane Films, they have made several award-winning documentary films and a number of video installations. Their documentary, The Sun Behind the Clouds (2009), won the Vaclav Havel Award at the One World Film Festival in Prague. Their latest documentary, When Hari Got Married, premiered at Films From the South, Oslo, and has shown at DOK Leipzig and IDFA Amsterdam. They also made the Tibetan feature film, Dreaming Lhasa (2005), executive produced by Jeremy Thomas and Richard Gere, which premiered at the 2006 Toronto International Film Festival. They are also the directors of the Dharamshala International Film Festival, which they founded in 2012 and is now one of India’s leading independent film festivals.