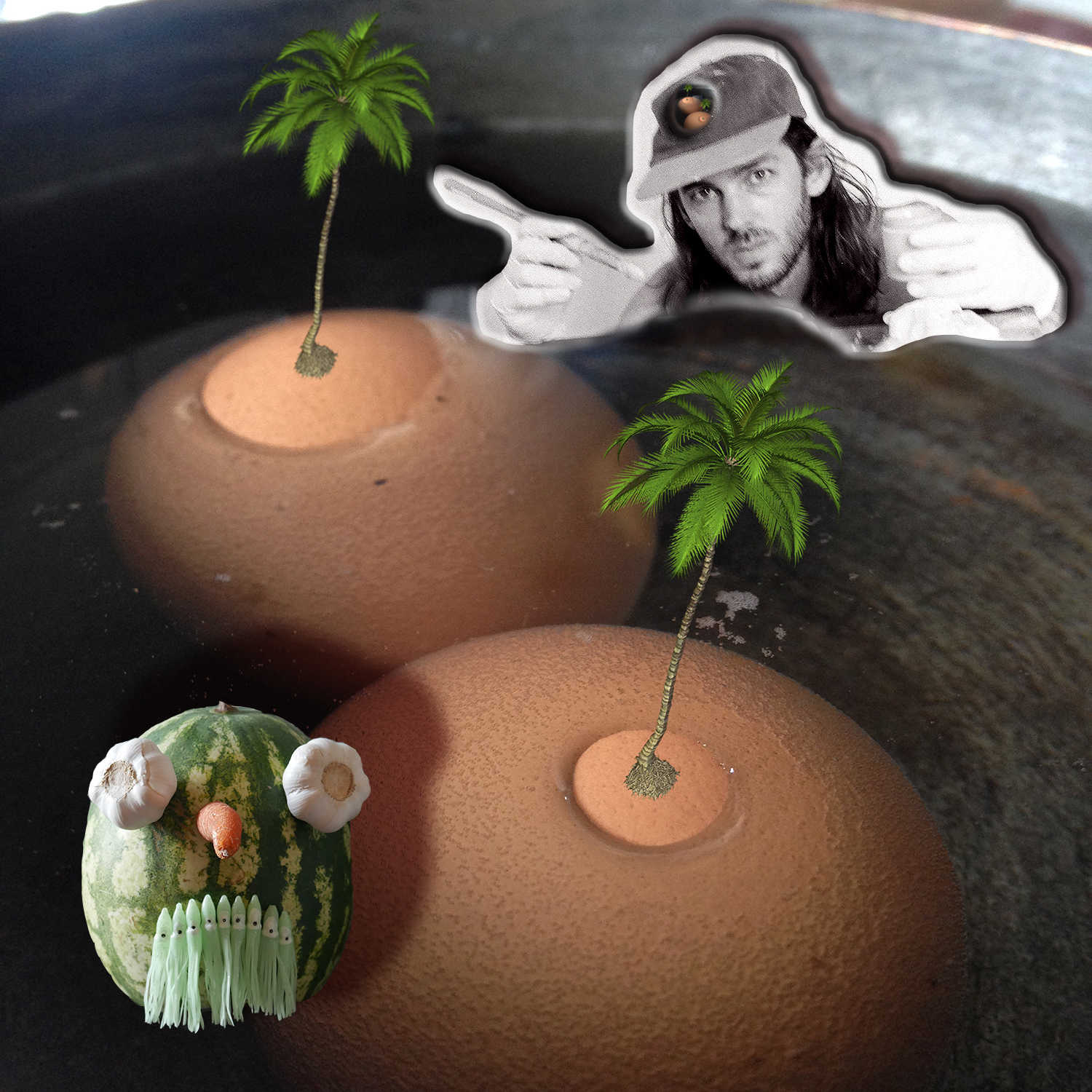 Canadian artist and filmmaker, Arvo Leo (b. 1981) elaborates on the potentials of ethnographic surrealism and the relationship between rituals and the quotidian. With a profound attempt to speak “near” rather than “about” his subject matter, he often creates films that translate landscapes, animate and inanimate objects into moving image. Often drawing upon an art historical realm and cultural history, his most recent film features the artistic work of Inuit hunter-turned-painter Pudlo Pudlat (1916-1992) and conditions of life in the Canadian Arctic.
Arvo Leo’s oeuvre has been presented, among others, at the Kunstverein Munich (2016), Berlinale Forum (2015); the Biennale of Moving Images, MONA Tasmania (2015); La Loge, Brussels (2015); the Biennial of Moving Images in Geneva (2014); Stedelijk Museum’s-Hertogenbosch (2011); Glasgow Biennial (2010); CAG – Vancouver Contemporary Art Gallery; and MACBA, Barcelona, among many other film festivals, contemporary art institutions and galleries.