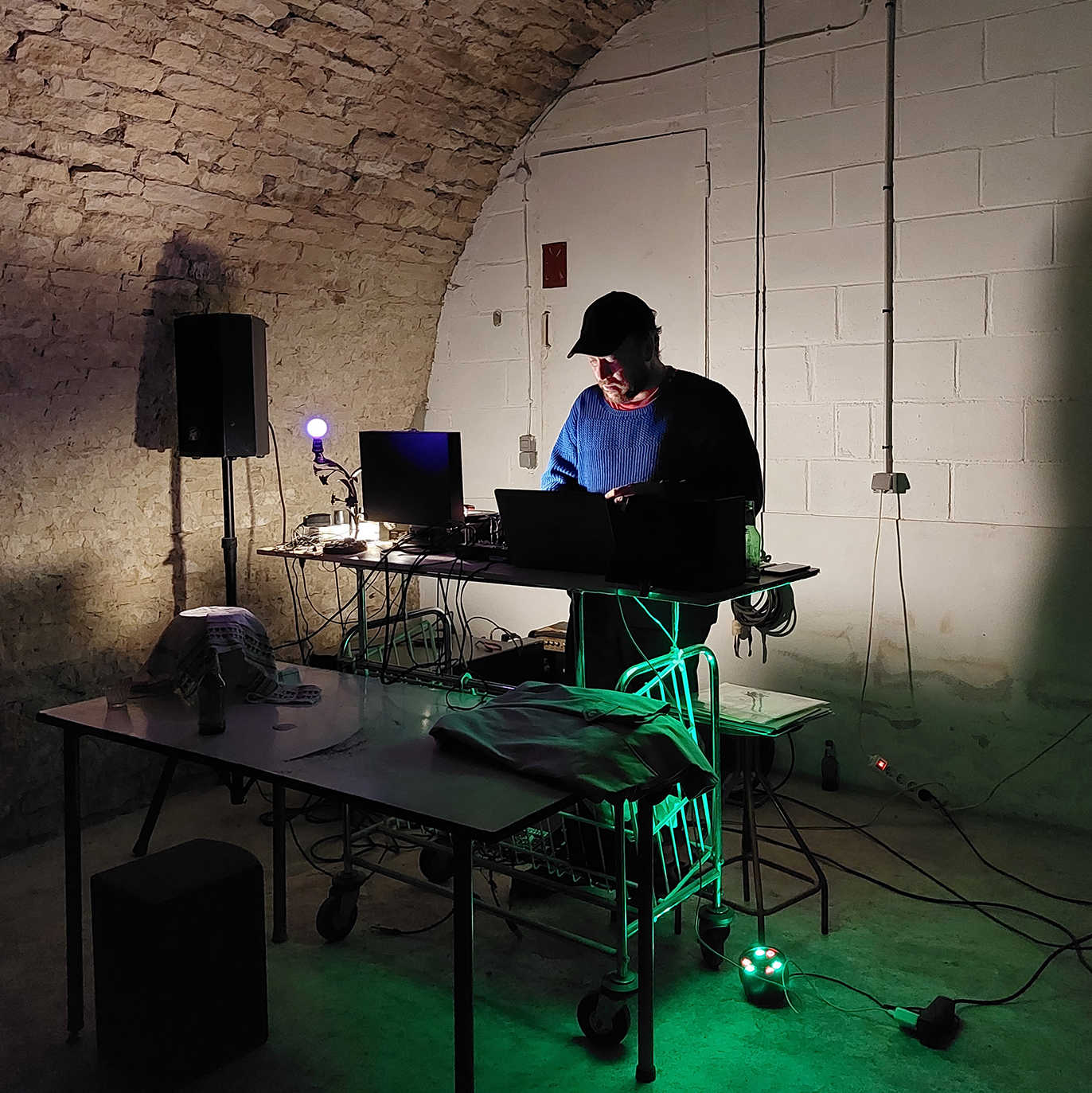 Louis Henderson is a filmmaker and writer who experiments with different ways of working with people to address and question our current global condition defined by racial capitalism and ever-present histories of the European colonial project.

Henderson's films and installations have been shown in various international film festivals, art museums and biennials and are distributed by LUX and Video Data Bank. His writing has been published in both print and online in books and journals.

At present, Henderson is a doctoral candidate at the École Nationale Supérieure d'Arts de Paris-Cergy. His research looks into the riverscapes of the East of England and Guyana through "spiral retellings" of the works of Wilson Harris and Nigel Henderson. He lives and works in Paris and Berlin, and is a member of the SWRG.