OPEN CALL: students & alumni welcome to participate in THE AGAINST NATURE JOURNAL workshop ~ Saturday Feb 11 at the DAI in Arnhem and Saturday March 11 at the Contour Biennale 8 Public Program/ DAI Roaming Assembly #12: 'Planetary Records: Performing Justice Between Art and Law’ in Mechelen. 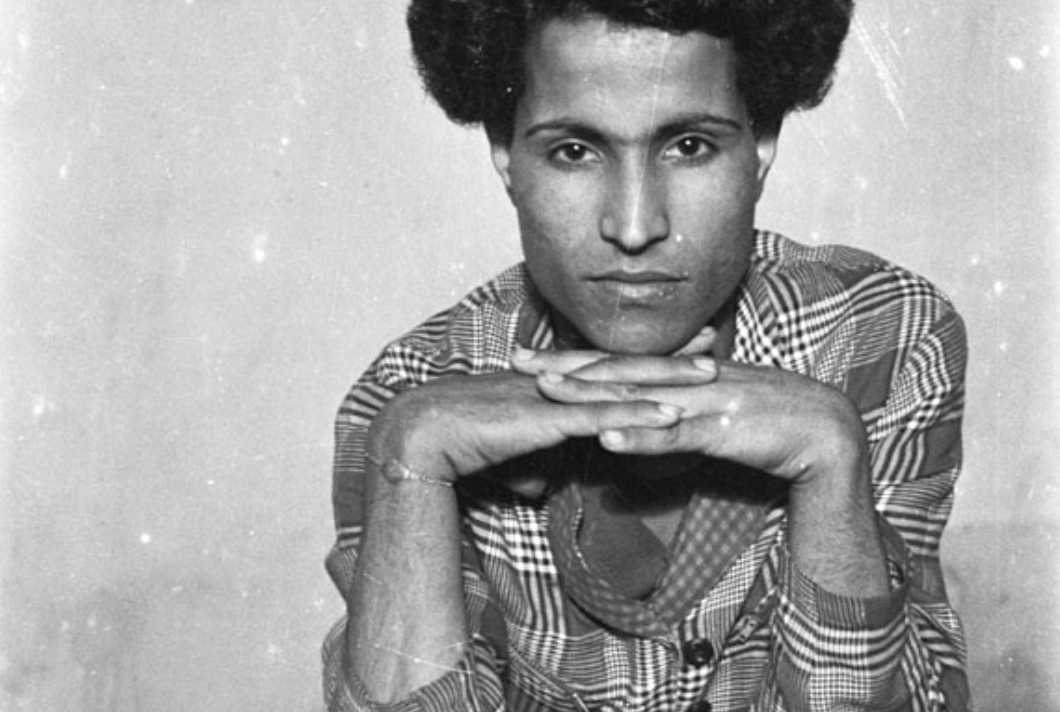 THE AGAINST NATURE JOURNAL is a project by Council, in collaboration with Aimar Arriola and Remco van Bladel which will be part of the Contour Biennial in Mechelen – March 10th - May 21st, 2017

‘Against Nature’ is still widely used to criminalize individuals for their sexual orientation, gender identity or way of being. Conceived with NGO of lawyers, the Against Nature Journal is an international pluri-disciplinary publication on the interpretation of ‘against nature’ concepts in law. The publication is distributed to an audience of law professionals, religious leaders, activists and researchers. Each issue of the journal generates documents and artworks that are displayed in exhibitions and events, and that function as subjects of discussion in public conversations. Every elements of the exhibition are conceived during workshops.

DAI-students and alumni are kindly invited to join a workshop by Council starting at 14:00 and running till 21:00.

*Workshop part 1 : conception of 7 of the objects in the exhibition & input participants

Participants in the February 11 workshop are invited to contribute, in one way or another, to Council's presentation on Saturday March 11 in Mechelen. The how, what and for whom will be discussed during the sessions in Arnhem.

Council is a curatorial organization that aims to bring the creative process to unexpected contexts. Council follows the hypothesis that a better composition between different disciplines could result in better political representation. Since its creation in 2013, Council has developed its methods through three research- based projects (the “inquiries”): TACET (Sharjah/New York/Bergen, 2013-2016), The Manufacturing of Rights (Beirut, 2014-2015), On Becoming Earthlings (Paris, 2015), respectively exploring the representation of hearing diversity, the construction of Nature in law, and measuring climate change. These projects have given rise to various forms: field research, workshops, publications, exhibitions and the production of video and performances. In parallel, Council has also developed a fellowship for individuals who effect social action by means of culture.

Founded by Grégory Castéra and Sandra Terdjman, Council is an attempt to initiate new forms of exchange between art, science and civil society.

The workshop in Arnhem will be guided by:

Aimar Arriola is a curator, editor and researcher based in London and the Basque Country. A graduate from MACBA's Independent Studies Program, he is a Visual Cultures PhD candidate at Goldsmiths. Aimar has been a research resident (2013-2016) at Reina Sofía, Madrid; Visual AIDS, NY; and X Central American Biennial. He has organized exhibitions and events in Tabakalera, San Sebastián; UNIA, Seville; CA2M, Madrid, among others. He has published internationally and is the editor of a number of artist books and web projects. As a member of the collective 'Equipo re', he develops the long-term project 'AIDS Anarchive.'

Grégory Castéra is a curator, whose work is focused on knowledge production within artistic practices. In 2013, he founded Council with Sandra Terdjman. From 2010- 12 he served as co-director of Les Laboratoires d'Aubervilliers. Since 2007 he has co-authored the Encyclopédie de la parole (Encyclopaedia of Speech), a collaborative inquiry into the formal properties of speech. In 2010 he initiated Ecologies, a programme on the creation of tools for the representation of art as ecology. Grégory is regularly invited to write, give talks and workshop on curating research, to advise institutions and to curate shows (Betonsalon, Wiels, T2G, Centre Pompidou).

Marnie Slater is an artist and writer based in Brussels. She is also a member of ATCS, and currently curator of Buenos Tiempos, Int. with Alberto García del Castillo.

TO JOIN THE WORKSHOP:

IMPORTANT NOTE 1: alumni interested in joining Council both in Arnhem and Mechelen should contact DAI's director to see how DAI can help you realize your participation. Gabriëlle is eagerly looking forward to hear from you.

IMPORTANT NOTE 2: students are welcome to temporarily leave the session for their face to face meetings with their coaches.

For those of you living in or around Brussels:

Grégory Castéra will give an introduction to the project at Ecole de Recherche Graphique, Rue du Page 87, Brussels, on Thursday 9th February, 10.45. You are welcome to join. Meeting at 10.45 sharp at ERG’s canteen - the room of the talk is not decided yet.