Feb 2: Open Society Archive, Budapest opens “The Symbols of Socialist Art” with works by Fokus Grupa (DAI, 2018) and others. 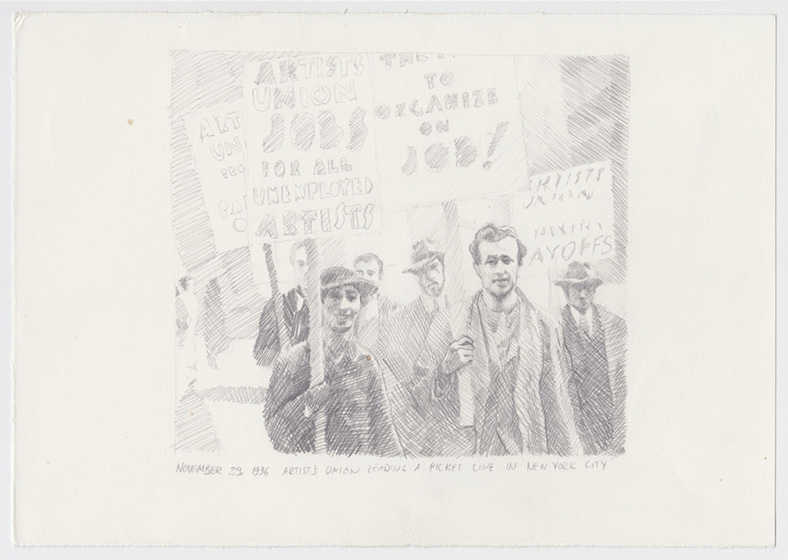 The “sickle and hammer”, or the “red star” are still well-known Communist symbols, but how can we read other images, like “Sun”, or “book” in the context of Communist imagery? In 1974, art historian Nóra Aradi, the omnipotent guardian of Socialist Realism in Hungary, published a book entitled “The Symbols of Socialist Art”. Her aim was to collect the different meanings and usages of the symbols and icons of “Socialist Art”, thus providing a useful handbook both to the artists and to the audience. Her visual dictionary is a unique document of Socialist and Communist imagery that, a quarter century after the fall of Communism, may also serve as a visual aid, a tool in translating the past to newer generations who were born after 1989.

This communist Iconologia, similar to Cesare Ripa’s path-breaking work from the 17th century, goes far beyond a simple visual dictionary: it also preserves the world-view – in the most literal sense – of the era. With the help of contemporary artists from the Central and Eastern European region, the exhibition “The Symbols of Socialist Art” – REVISITED explores and critically re-evaluates this visual dictionary, while also investigating the role of its author in the making of the art history of the 2nd half of the 20th century in Hungary.