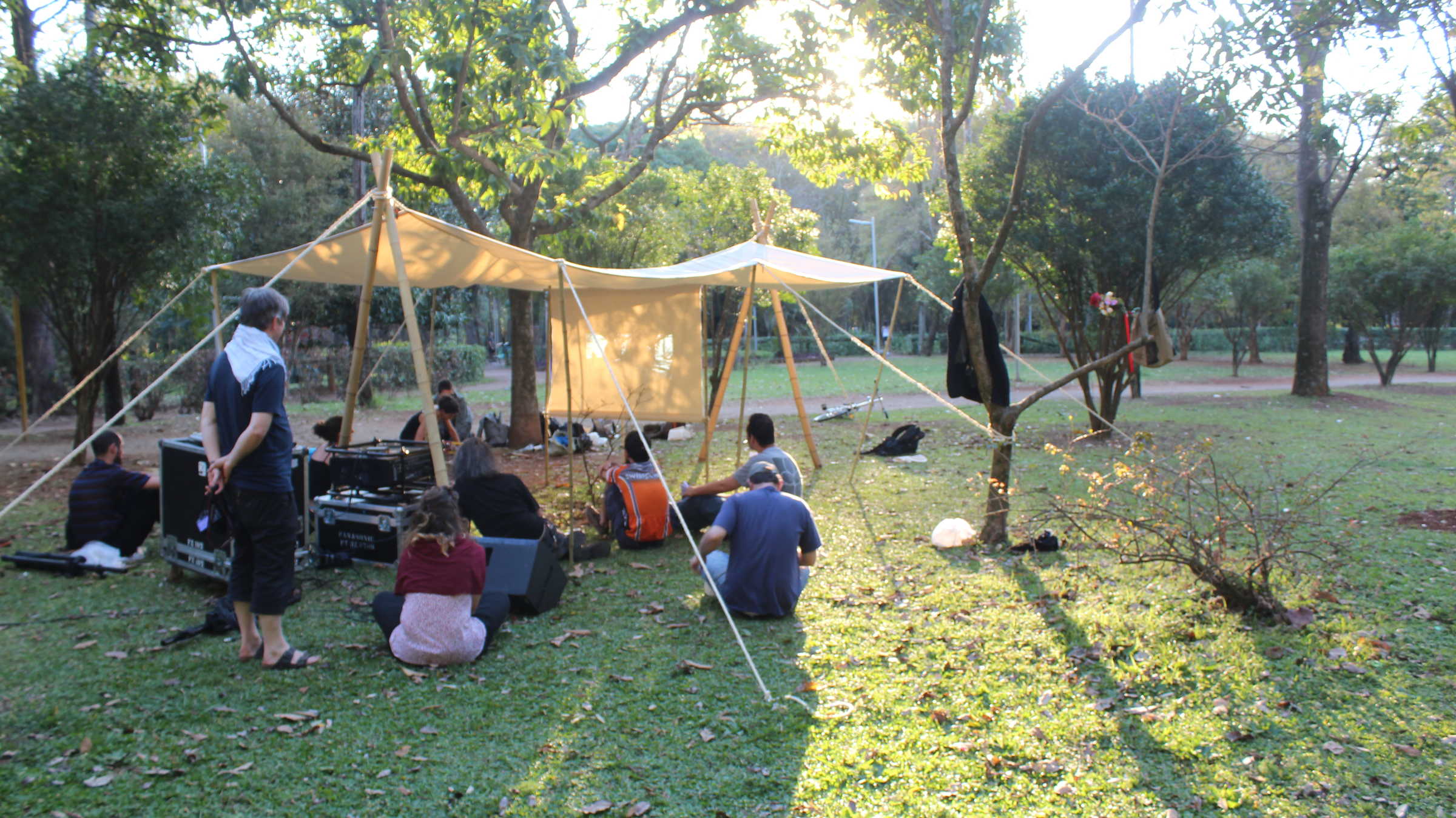 Alejandra Riera has been engaged in writing and film-making since 1995 as well as, these past few years, in nurturing abandoned big city plants back to life. Located "between fields" her written works and film-documents are based on lived experience and most often are attempts  to encourage collective thought, gestures, creation. She has founded several research groups involving, over many years, the thoughts, dreams and perceptions of people undergoing psychic suffering (with the group UEINZZ from Sâo Paulo), but also with the inhabitants of a peri-urban neighborhood (Valence-le-Haut). She also gave from 2010 till 2014 a "Lucioles” (firefly) atelier at the La Borde Clinic in Cour-Cheverny with Joris de Bisschop, having the luck to count on the presence of Jean Oury. "Poetic(s) of Incompleteness" is her most recent essay, focussing on certain experiences whose density extends beyond the cinema which nonetheless accompanies it (including the last unfinished film by Maya Deren). Her attempts have been the object of presentations both within and outside the spaces specifically devoted to the visioning of artistic and cinematic production.

Since 2010, she has been teaching film and documentary practices at the Ecole nationale supérieure d'art at Bourges and where she organises "Manières de faire", a cine-club open to all exploring rare, singular, poetic approaches, examining film, writing and experience outside of any preconceived actuality.