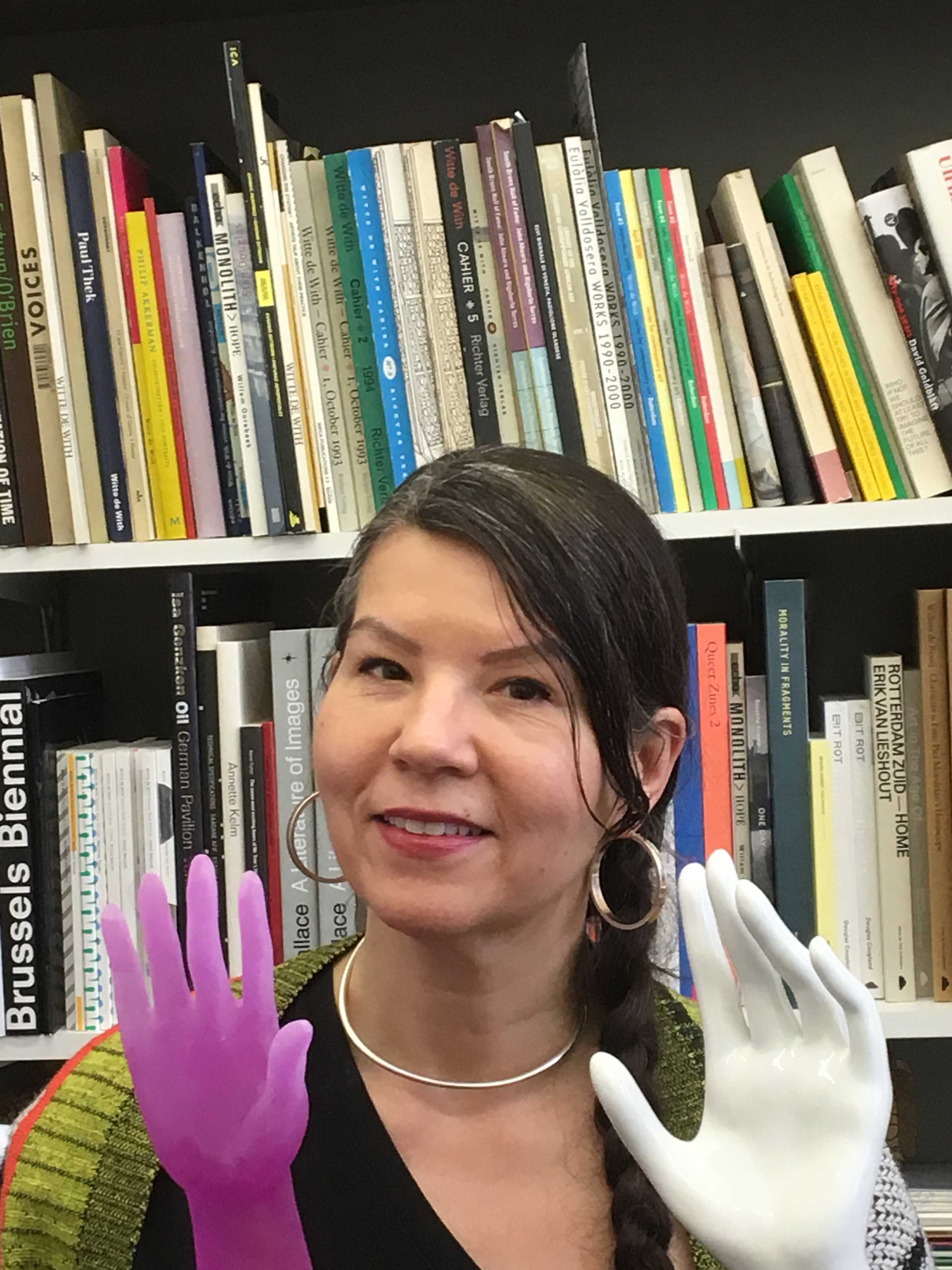 ​Upcoming in 2017 she has a solo exhibition at Witte de With, Rotterdam (opening February 9)​, participation in Contour Biennale of Moving Image, Mechelen, Belgium (March), and a version of World Rehearsal Court will show in Moscow through the VAC foundation in March.
​
Radul has a B.A. in Fine and Performing Arts from Simon Fraser University and a MFA in Visual and Media Arts from Bard College, New York. She is represented by Catriona Jeffries Gallery, Vancouver and teaches at Simon Fraser University, Vancouver.