December 1 at Circuits & Currents in Athens: David Bergé (DAI, 2017) presents the lecture A Distinct Effort, as part of a shared evening with Ilan Manouach (DAI, 2017) 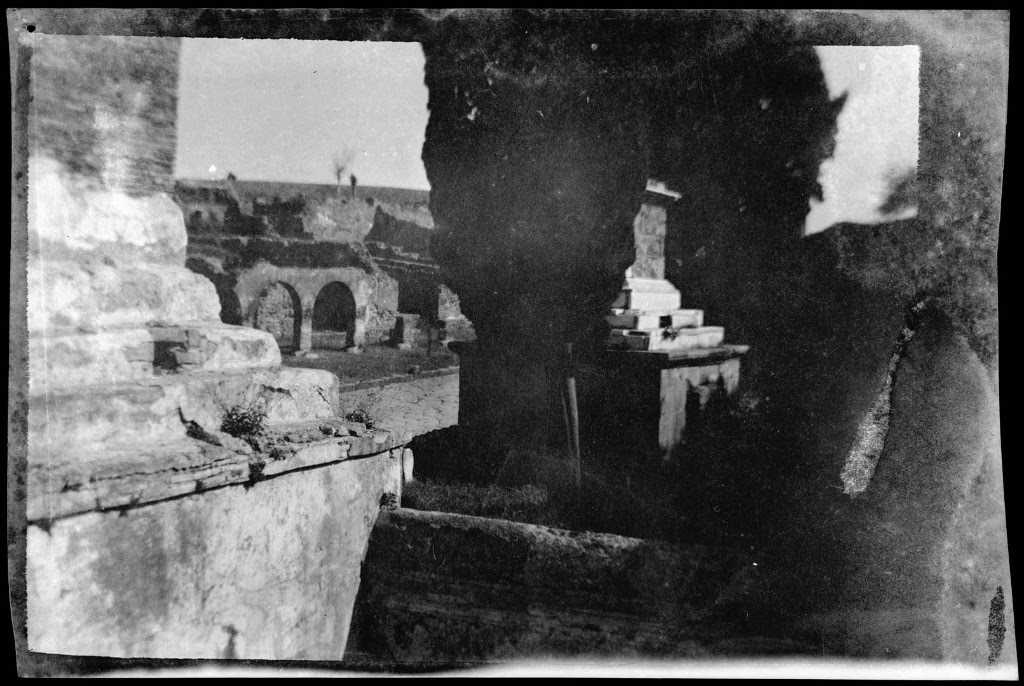 move through urban and rural space.

They negotiate itineraries and travel east and south of Europe.

They drag their bodies to monuments as well as to vernacular sites;

They dwell around buildings and hang out in places;

They look at art and architecture;

They write, they draw, they do watercolors.

They drink beer, they do opium and experiment with their sexuality.

What happens if a subjective body moves through space and recognizes things as form,

as potential material of importance?

Is this worth a pause or not?

When do you take a picture?

They When do you decide to transform banality into interestingness?

they clam the camera against their bodies and point at things rather than frame them.

What are the spatial and social conditions in which these photographs are negotiated?

Taking a picture is always appropriating the space you are into,

it’s like entering a hotel room, putting your stuff on the bed

and take a picture.

Excerpts from A Distinct Effort,

a 17min lecture by David Bergé

with photos by Charles-Édouard Jeanneret and August Klipstein, as part of the series Voyage d'Orient

to be presented in Athens,

as part of a shared evening with Ilan Manouach.