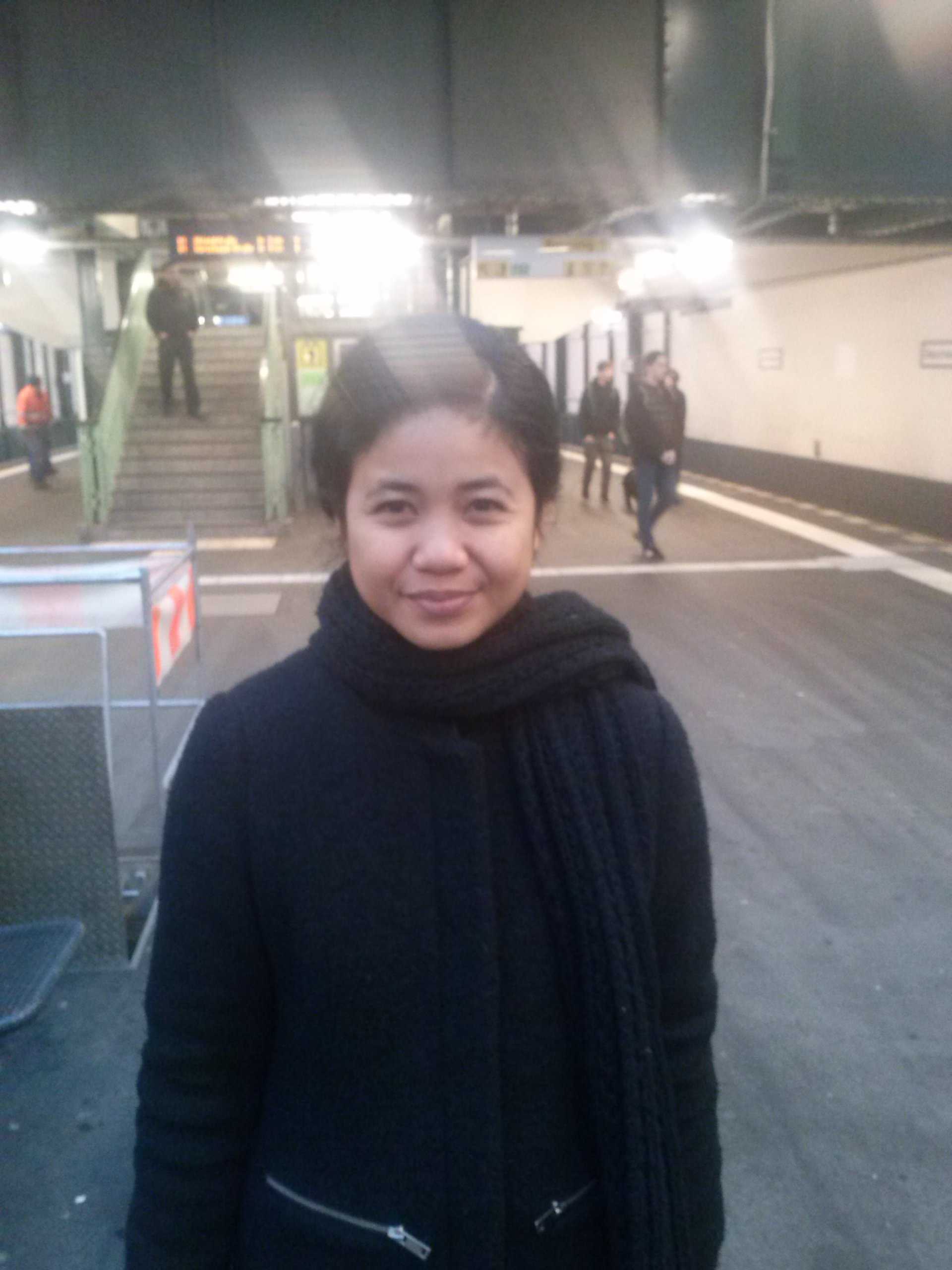 Rika Febriyani centered her career on the study of cities. Initially she attended an urban planning undergraduate program, and then worked for several private consultant and government agencies. She has largely focused on the social and economic aspects or city life and on urban dynamics that emphasize the complex worlds of ordinary activities and their intersections. Her undergraduate degree was completed in an Islamic Education Department, where she concentrated on the ways in which religious practices are instantiated into different urban settings and the reciprocal impact of these settings on such practices.

Her main work emphasizes observations of daily life resident interactions across various facets of the built environment in Jakarta, such as sidewalks, public lavatories, bookshops, parks, bus stops, informal markets and food stalls. Some of her pieces are published in KarbonJournal, Kunci Cultural Studies, Berita Bandoeng, and Rujak Center for Urban Studies (RCUS).  She collaborates with architects and activists, and has designed a wide range of artistic interventions as a means of generating knowledge about spatial transformations underway in Jakarta. Recently, she focuses on visual media as vehicles through which to actively conduct different forms of urban investigation, of reformulating problems and potentials, of exploring not only what exists, but what also might be. She is presently completing an M.A. in Media and Visual Anthropology, Freie University Berlin.