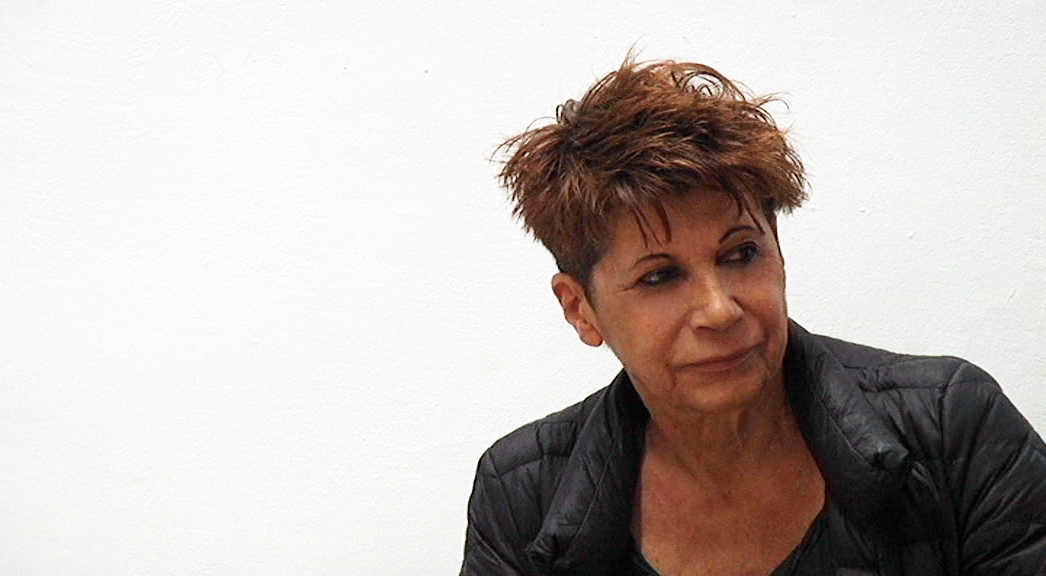 Anna Lascari (annalascari.net) was born in Athens, Greece. After years of residing in New York City, she moved to Athens and has been working there since 2007. She holds a Master’s in Fine Arts from the Pratt Institute in Brooklyn, New York and studied Video art, Computer Art, Web design and Flash animation at the New School in New York City.