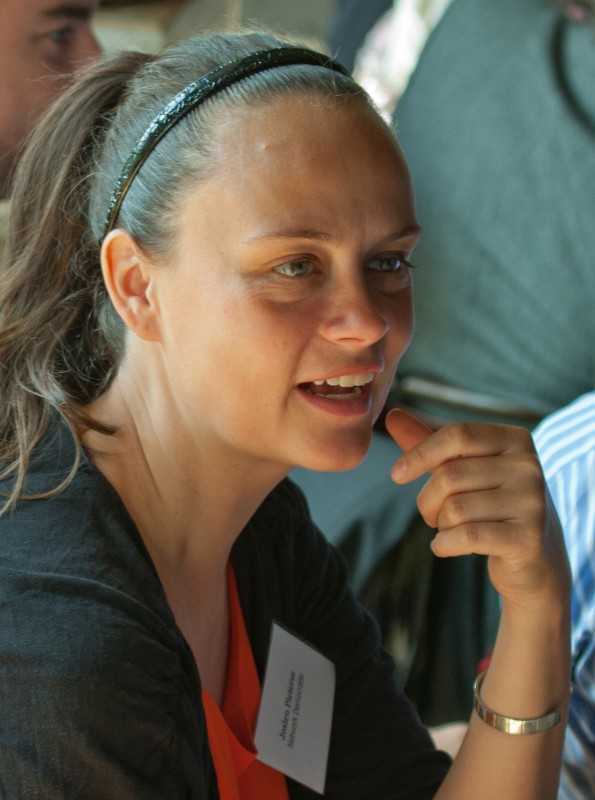 Since 2007 Josien workes as oral historian and researcher at Atria, knowledge institute for emancipation and women’s history. Josien publishes regularly on her research. Since 2013 Josien is board member of Stichting Keti KotiReconciliation Tables, and the foundation For Your Neighbourhood, a crowdfunding platform for neighbourhood initiatives.