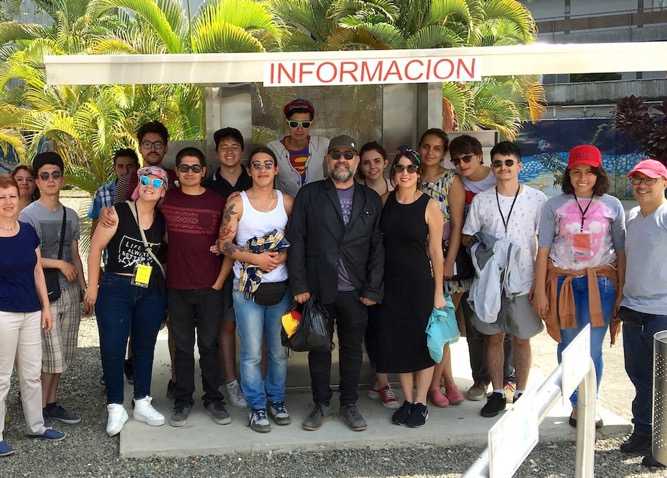 Warren Neidich is an internationally acclaimed artist. He is the Founder and director of the Saas-Fee Summer Institute of Art and Professor of Art at the  Kunsthochscule Berlin-Weissensee. He studied photography, neuroscience, medicine, ophthalmology and architecture. He is author of Blow-up: Photography, Cinema and the Brain, DAP, 2003, Cognitive Architecture: From Biopolitics to Noo-Politics, 2009, 010 Publishers and the Psychopathologies of Cognitive Capitalism Part 1, 2, Archive. The third volume of this  series of books, The Pscyhopathologies of Cognitive Capitalism Part 3, Archive Books, is forthcoming 2017 as well as his collected essays in German published by Merve Verlag, Berlin. Exhibitions in the Netherlands include one-person shows at Fons Welters Gallery in Amsterdam, Onomatopee in Eindhoven and with SKOR Foundation also in Amsterdam. He is represented by the Barbara Seiler Gallery, Zurich.