DAI's associate researcher David Maroto (DAI, 2013) presents "That Which I Recited to You at Midnight" at JOEY RAMONE . Opening: 3 December. 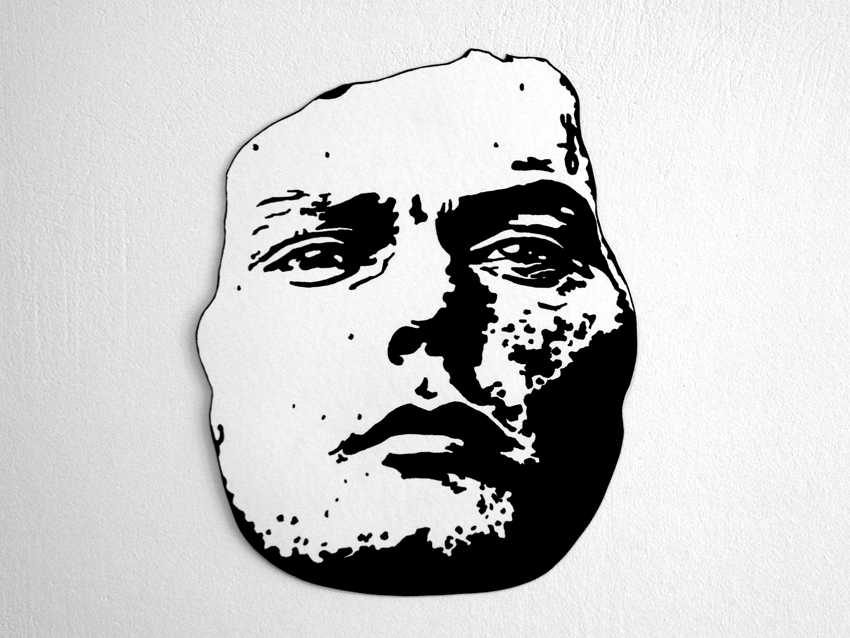 JOEY RAMONE is proud to present That Which I Recited to You at Midnight, the 1st solo exhibition in the gallery by Spanish artist David Maroto. The exhibition opens on Saturday 3 December 2016 at 5 - 8pm and runs till Saturday 14 January 2017.

That Which I Recited to You at Midnight is both an attempt to develop a new artistic vocabulary and a collection of associated images and objects that constitute a time machine of sorts. It is an investigation of issues Maroto has been long obsessed with: writing, traces, time, memory and death.

The real origins of writing began in Mesopotamia 6,000 years ago. Sumerians invented writing as an accounting system, a mnemonic technique with three-dimensional tokens and clay objects. The first works of literature are also of Sumerian origin, such as the Epic of Gilgamesh and The Descent of Inanna. That Which I Recited to You at Midnight is a line extracted from The Exaltation of Inanna, a poem written by the first ever author, a woman called Enheduanna (ca. 2285–2250 B.C.E.). These early books contain a numerical structure that reaches us even today. Sumerian metrical system was based on 6, and it has survived in our measure of time: 60 seconds in a minute; 60 minutes in an hour; 24 hours in a day; 360 days in a year. Maroto is using this numerical system to give structure to his project: 6 clay Bullas (with hidden contents inside), 6 face drawings and 7 masks (as many as the gates Inanna crossed in her descent to the Underworld).

Simple materials, ink and clay, respond to the movements and the pressure exerted by Maroto’s body directly both on the paper’s surface and on the clay volumes. Self-portrait is another strand he is exploring in That Which I Recited to You at Midnight. In Sumerian astrology, Inanna corresponds with modern Zodiac sign Virgo, which is number 6 and Maroto’s own sign. Death masks, dead writers and writing understood as the leaving of traces that remain as the testimony of a presence now absent.

David Maroto (1976) is a Spanish visual artist based in The Netherlands. He has an extensive artistic practice at international level: 11th Havana Biennial; Artium, Museum of contemporary art (Vitoria, Spain); Extra City (Antwerp); S.M.A.K. (Ghent); EFA Project Space (New York), among many other venues. In 2011 he spent a residency in ISCP New York, where he met curator Joanna Zielinska and began a collaboration in The Book Lovers, a long-term research project on artist’s novels with the support of a number of international art organizations: M HKA (Antwerp), de Appel (Amsterdam), Fabra i Coats (Barcelona), Whitechapel Gallery (London), Cricoteka (Krakow) and CCA Ujazdowski Castle Warsaw, among others. He has published a gamebook called The Wheel of Fortune (2014), an artist’s novel where game and novel, two of his main interests, meet in one single form. Recently, he has co-edited Artist Novels, (Sternberg Press, Cricoteka), the first publication to deal with this subject. David holds a MFA from the Dutch Art Institute and is currently pursuing a PhD at Edinburgh College of Art.