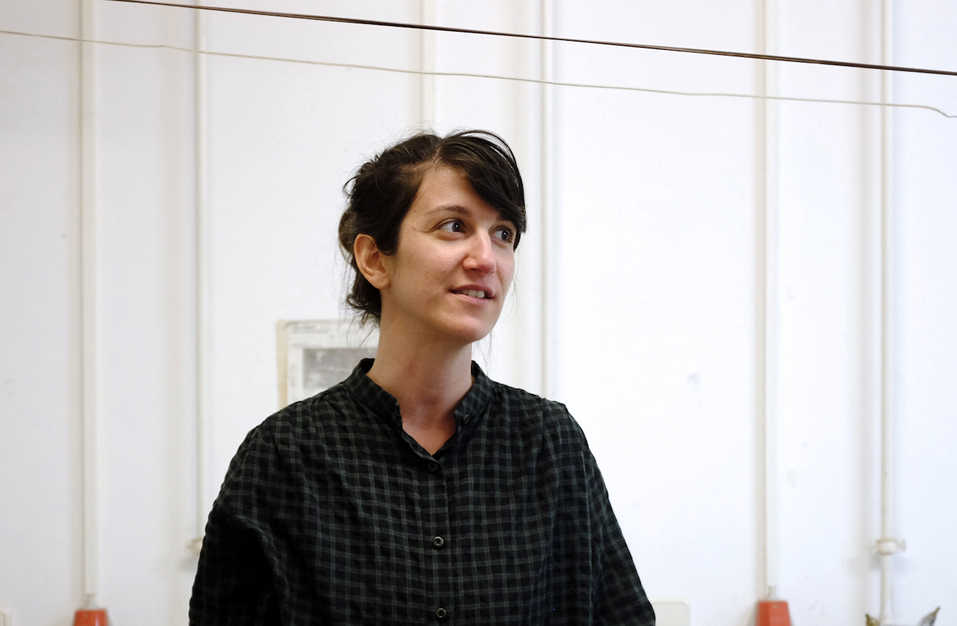 Fotini Lazaridou-Hatzigoga works between the realms of art, architecture and urban research to explore the possibilities inherent in the intersections between social and physical spaces. Such context specificity finds working manifestation in curation, artistic production and collaborative organization, all of which point to an interest in structure as a dynamic of living and working together.

In 2006 Fotini co-founded PROGRAM – initiative for art and architecture collaborations in Berlin, and she was one of the organizers of HomeShop, an artist-run space in Beijing, active from 2008-2013. She was a grantee at the Institut für Raumexperimente, Berlin University of the Arts (2012-2013), a fellow at Akademie Schloss Solitude (2015-2017), and has been part of the organizing committee of The Public School Berlin since 2010.