The Sleepwalkers, a new film by Rana Hamadeh (DAI, 2009) is part of an exhibition at the Leopold Hoesch Museum (till 20 November) 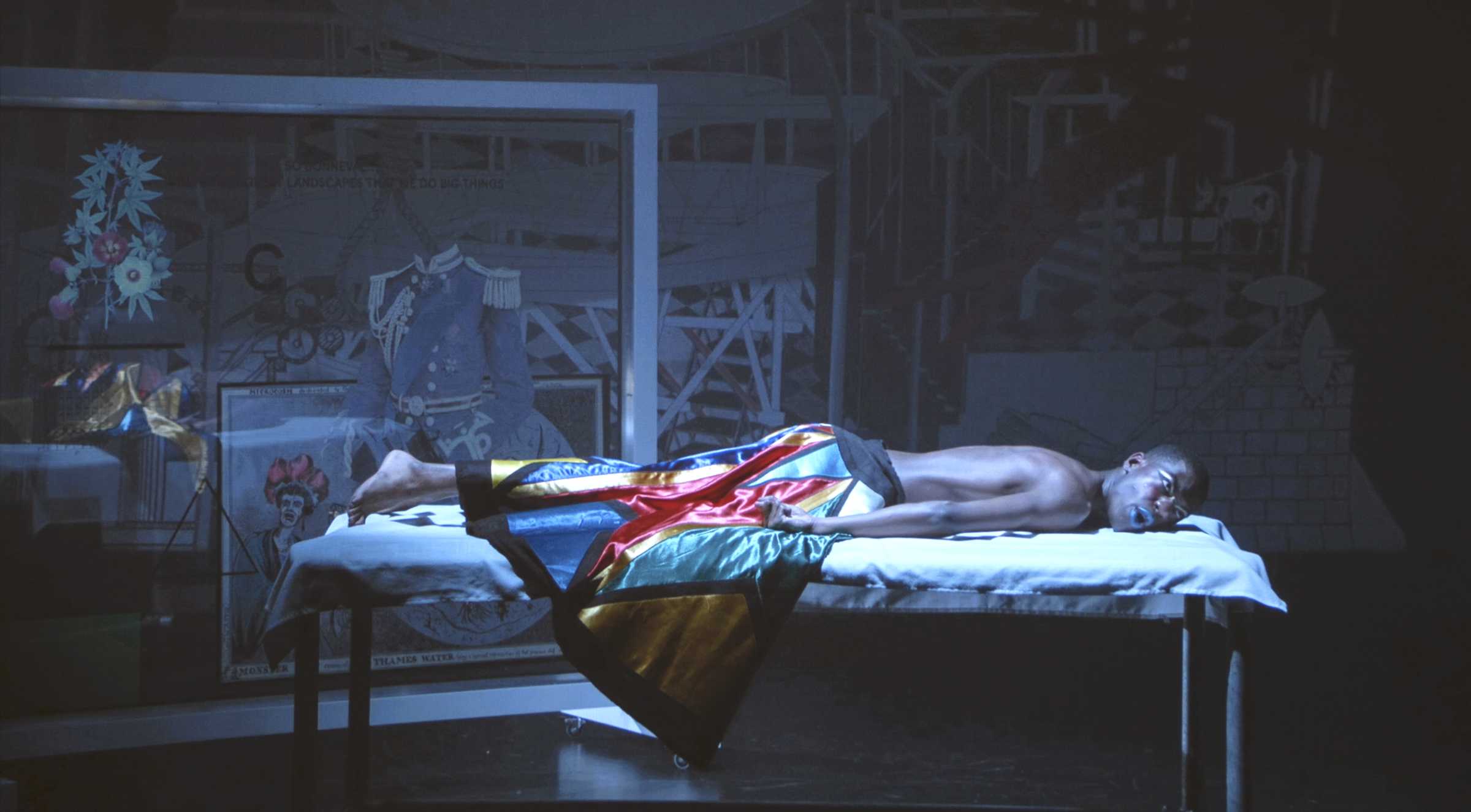 Co-commissioned by The Showroom, London, the Institute of Modern Art, Brisbane, and Nottingham Contemporary, The Sleepwalkers is a kaleidoscopic immersive film-play that departs from a claim viewing justice as the ‘degree to which one can access the dramatic means of representation - the measure to which one can access theatre’. This claim, appropriated from an essay by Julie A. Cassiday on the origins of the genre of ‘legal spectacle’, is elaborated upon through Hamadeh’s poetic re-dramatization of the story of Raya and Sakina, the infamous Egyptian serial killer sisters, who became the first women to be executed upon legal court order in the modern history of Egypt in 1921.

In the original story, Raya and Sakina, along with their husbands and two other male accomplices were found guilty in 1921 of the murders of 17 women, most of whom were sex workers. Despite its nonpolitical nature, their case was placed at the heart of the nationalist struggle for Egyptian independence after the 1919 revolution against British colonial occupation. Due to the multiple films, soap operas and plays that re-enacted the gruesome murders, Raya and Sakina remain as cultural anti-icons until today and are reproduced within Egyptian mass culture, as well as the more general Arab consciousness, as the epitome of female monstrosity.

The Sleepwalkers’ script is based on a journalistic account by George Owen Hastings published in the Washington Post (D. C.) (Jan. 16, 1921) that explains to the American public how the Egyptian police introduced a whirling trickster into the sisters’ prison cell, coercing them into confessing by reducing them into a state of delirium and psychedelia. In the film, the whirling trickster’s figure is explored as a structural dramaturgical framework through which the history of the justice system in Egypt and the Arab region can be understood. The film’s non-linear script, its dissonant audio track and the constant shifting of its characters re-choreographs the relations of power between the persistent image of the female monster, the figure of the state and colonial violence, aiming thereby at generating an alternative affective archive from which to understand and locate the histories of injustice in the region.