The Showroom: Genres of the Human ~ Louis Chude-Sokei in conversation with Appau Junior Boakye-Yiadom and Kodwo Eshun. Wednesday 12 October. 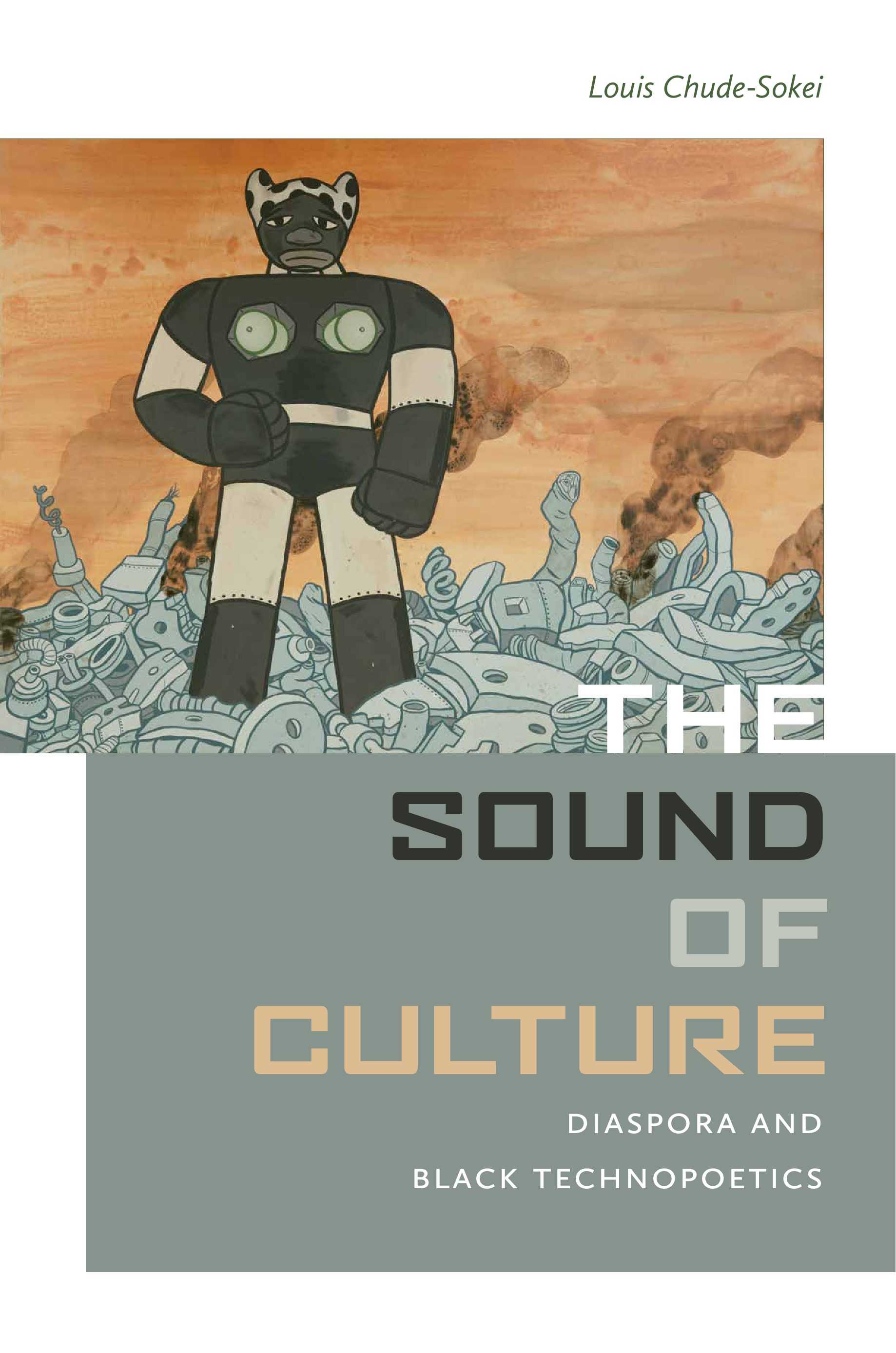 In his widely acclaimed books, lectures, essays and articles, writer and literary theorist Louis Chude-Sokei has embarked upon a far reaching excavation of the histories of black encounters with technology.

In his new book The Sound of Culture: Diaspora and Black Technopoetics, Louis Chude-Sokei rethinks the widely held assumption that the relation between race and science fiction is a twentieth century phenomena. Drawing upon the writings of Karel Capek, Samuel Butler, Donna Haraway and Sylvia Wynter among others, Chude Sokei-argues that the intimate relations between black peoples and technology can be situated within the wider imperial histories of industrialisation and slavery. From this perspective, robotics cannot be distinguished from minstrelsy, music is rethought as informatics and theories of creolization offer profound insights into the evolution of artificial intelligence.

On the launch of The Sound of Culture: Diaspora and Black Technopoetics, Louis Chude-Sokei will join artist Appau Junior Boakye-Yiadom and artist and theorist Kodwo Eshun to discuss the mutual implication of posthumanism, postcoloniality, Afrofuturism and cybertheory.

Louis Chude-Sokei is Professor of English Literature at University of Washington, Seattle. His essays have appeared widely in publications such as African American Review, Transition and The Believer. He is the author of The Last “Darky”: Bert Williams, Black on Black Minstrelsy and the African Diaspora which was a finalist for the Hurston/ Wright Legacy Award. He is also the Editor in Chief of The Black Scholar. Founded in 1969, it is one of the oldest and most influential journals of black thought in the United States.

Appau Junior Boakye-Yiadom is a multi-media artist based in London. He is a founding member of Network 11 whose peer group sessions were hosted at Cubitt Gallery London.

Kodwo Eshun is a founder of the artists known as The Otolith Group and Lecturer in Contemporary Art Theory at Department of Visual Cultures, Goldsmiths, University of London and Visiting Professor, Critical Curatorial Cybermedia, Geneva University of Art and Design.