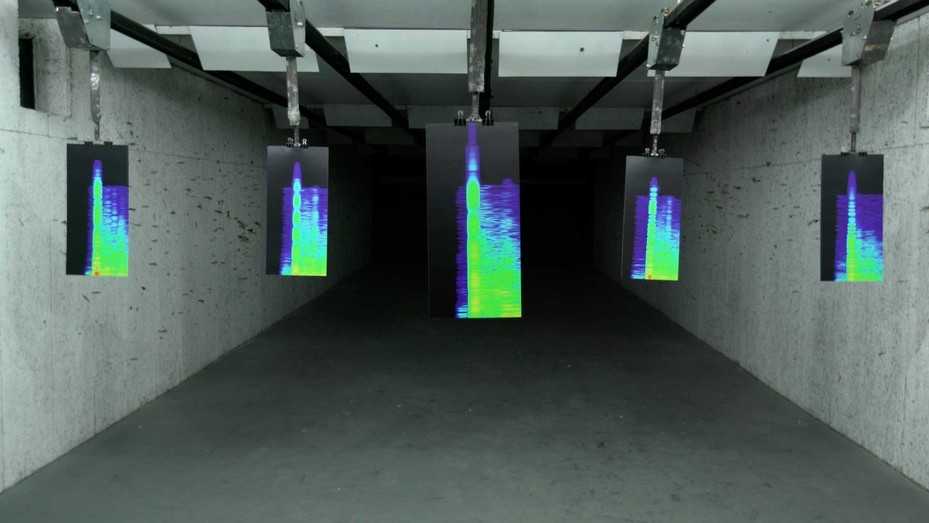 The point of departure for this workshop is Louis Henderson’s film Black Code/Code Noir (2015–ongoing) which, from an ethical position of anxiety and doubt, will be critically questioned and deconstructed. The film poses a problematic weave of theoretical and political positions in regard to subjects such as race, police shootings, colonialism, representation, protest movements, algorithmic surveillance, and the Internet. Throughout the workshop we will collectively search to find new propositions and responses as ways to work towards undoing the difficult knots that constitute this project. The methodology we will follow is that of internet archaeology; understanding the Internet as a material space and a social depository of our collective memory, we will excavate the web in order to reveal the hidden layers of society’s unconscious mind. The initial questions of the film will be adapted to take into consideration local concerns of the geographic positioning of the workshop.
Louis Henderson is a filmmaker whose works have been shown at places like Rotterdam International Film Festival, CPH:DOX in Copenhagen, New York Film Festival, Kyiv Biennial 2015, Centre Pompidou in Paris, Louisiana Museum of Modern Art in Copenhagen as well as Tate Modern and Tate Britain in London.

The number of participants is limited, please sign up at workshop@academycologne.org by October 10, 2016. Please include a short, informal personal bio/CV. Some experience with film and/or video work is preferred.

Avi Mograbi films the commonplace, the everyday, even the prosaic – only to reveal with unsettling lucidity more profound and unseen truths about the paradoxes of contemporary Israeli society and its occupation of Palestine. He seems to make films about making films that in reality are never made; he trumps documentary with fiction, performance with reality, back and forth, addling the codes of direct cinema. During this workshop, he will discuss the subject of engaged filmmaking and activism while showing extracts of his previous films How I Learned to Overcome My Fear and Love Arik Sharon, Relief, Avenge but One of My Own Eyes, Z32, Between Fences, and Deportation.
Avi Mograbi is a filmmaker and video artist based in Tel Aviv. He began filmmaking in 1989 and has been teaching documentary and experimental film at Tel Aviv University and the Bezalel Academy of Art and Design in Jerusalem since 1999. His documentary films have been programmed at festivals worldwide and have received numerous awards.

The number of participants is limited, please sign up at workshop@academycologne.org by October 14, 2016. Please include a short, informal personal bio/CV.

In The Right to Lie, Abu Hamdan explores the concept and practice of Taqiyya – an Islamic jurisprudence practice that allows a believing individual to deny his faith, lie, or commit otherwise illegal acts when they are at risk of persecution or in a condition of statelessness. It is a form of communication and political practice forged at remote altitudes, at the fringes of failed states, in buffer zones, and on ceasefire lines. The seminar on the elusive world of Taqiyya and its relation to contemporary technology and politics will be an experiment in an attempt to trouble the conventions of advocacy and free speech with strategies of dissimulation in today’s All-Hearing and All-Speaking society.
Lawrence Abu Hamdan is a Beirut-based artist and a PhD candidate at Goldsmiths, University of London. Recent solo exhibitions include Earshot at Portikus in Frankfurt and Taqiyya at Kunsthalle St. Gallen. His works have been shown at Shanghai Biennial, MACBA in Barcelona, Tate Modern in London, Beirut Art Center, and Taipei Biennial.

The number of participants is limited, please sign up at workshop@academycologne.org by October 21, 2016. Please include a short, informal personal bio/CV.