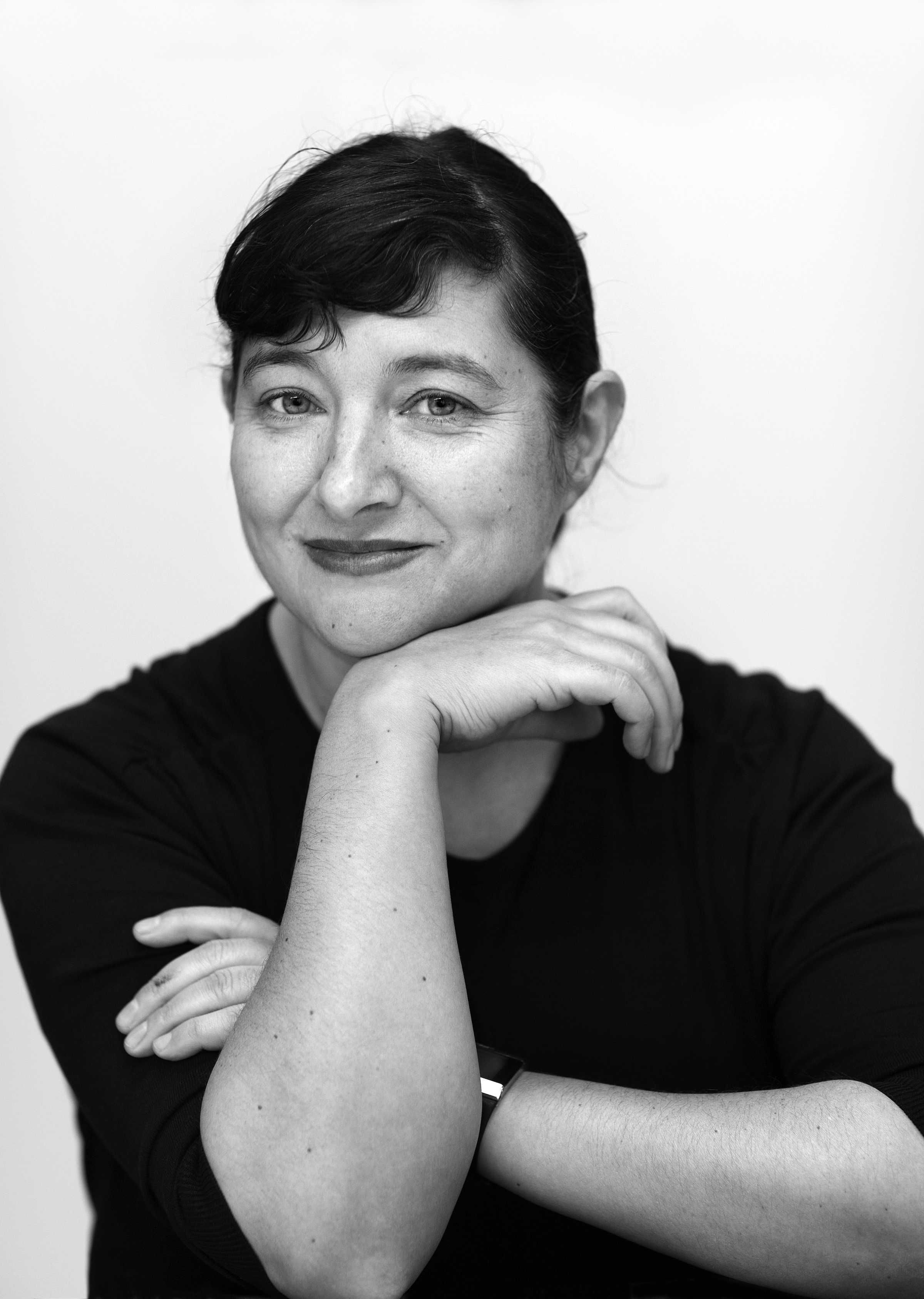 Visual artist Ana Torfs was born in Belgium in 1963. The relation or tension between text/language and image plays a central role in her work, and with it all the related processes of visualisation, interpretation and translation. She enables a topical and authentic perception of the scattered remains from our cultural and political history. Existing texts and/or images are often used as a starting point for her poignant works, which condense into precisely composed collages or montages, suffused with elliptical allusions. In her installations, Torfs uses a variety of reproducible media, ranging from slide projections, sound, photography, video and film to xerography, Jacquard weaving, off-set- and screen printing.

Since 2013 she is a docent at the photography department of Luca School of Arts in Brussels.