2016 - 2017 COOP Academy 1 (publishing class): (Against) Neuralgia: Care of the Brain in Times of Cognitive Capitalism 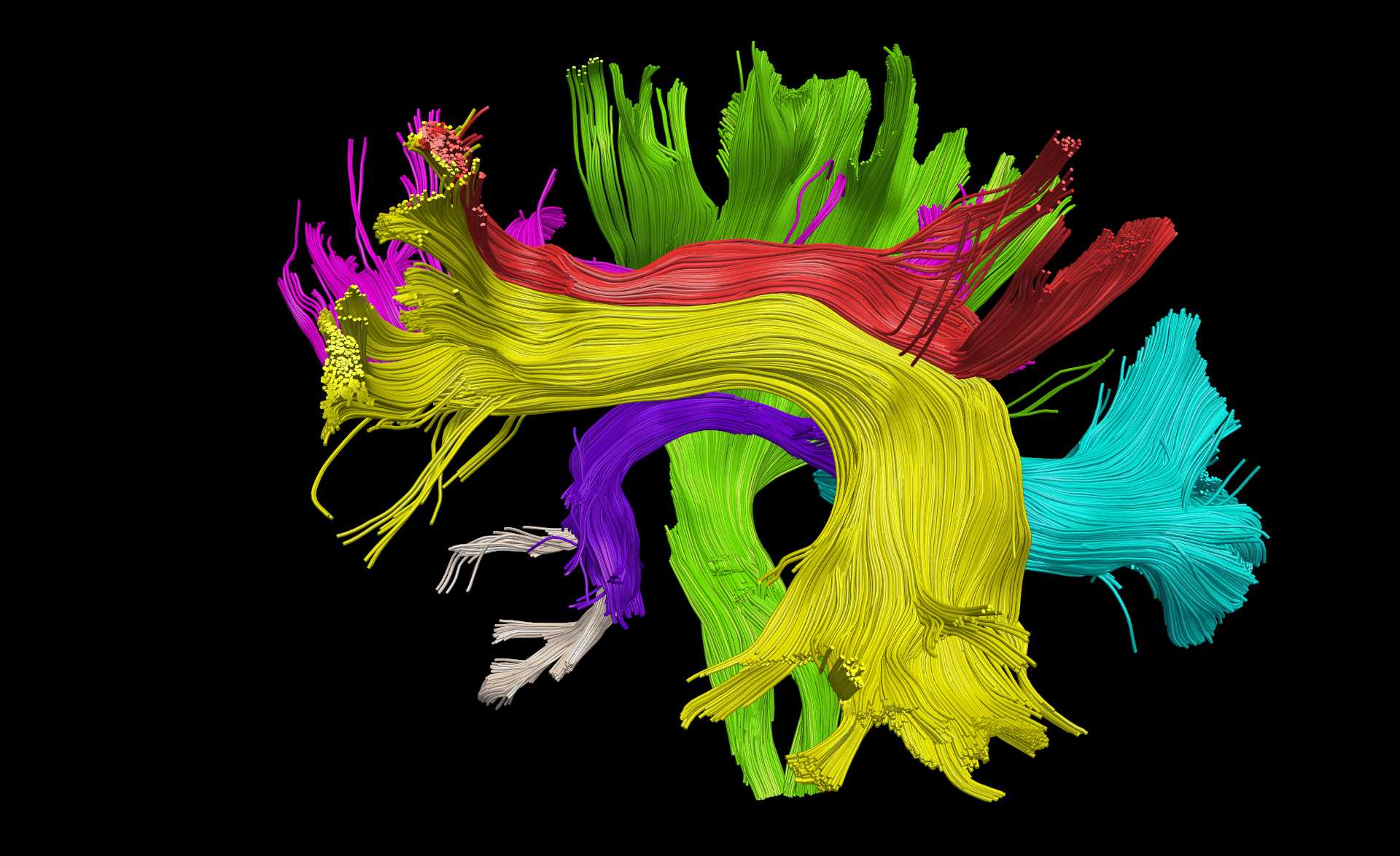 Guests: to be announced

Format: seminars with guest tutors and face to face meetings

The third Open! COOP Academy course will again be a one year long research and writing project. Working with an overarching theme and Open! as its discursive and creative framework its overall aims are twofold: to better understand the subject matter of the research theme and to experiment with writing and publishing within a globalized digital knowledge space. Open! COOP Academy Publishing Class involves participating in a monthly seminar on the research theme with the core tutors and with guest tutors, and working on individual (image) essays or experimental texts that finally will be published on Open!. For the seminar we will study and discuss texts and other relevant materials and attend talks and discussions by and with the guest tutors. For the publication each participant will work on an entry for a glossary and a text or an image essay that fits within the frame work of Open! but with the opportunity to give it a twist. Stemming from each participant's own individual practice, this piece of work relates to the research theme. In monthly face-to-face meetings the development of the text or image essay will be guided by core tutors Jorinde Seijdel and Florian Göttke and partly also by Niels Schrader and Janine Armin, respectively designer/programmer and line and copy editor of Open!.

(Against) Neuralgia: Care of the Brain in Times of Cognitive Capitalism

With this year’s Open! COOP Academy we are interested in the the state of the mind and brain under the conditions of cognitive capitalism. We will focus on current notions of the brain in our global capitalist societies and question in how far the brain can be ideologically infiltrated. From the assumption that culture and brain form complex systems of influence, control and resistance, and that language, memory and imagination are more and more performed by machines and automated algorithmic procedures, we will look at some of the implications of ‘cognitive automation' for our subjectivity, identity and free will. We will explore how neuro-scientific conceptions of the brain are appropriated by cognitive capitalism and chart possibilities to subvert the instrumentalization of our brains.
We do not just accept the predominant narrative that ‘you are your brain’ and rather ask, following philosopher Catherine Malabou, ‘what we should do so that consciousness of the brain does not purely and simply coincide with the spirit of capitalism’. Malabou wants to produce consciousness of the ‘plasticity’ of the brain – that is the brain's ability to change and adapt as a result of experience – at the service of an emancipatory political understanding. We will also look at the ‘neuroplastic dilemma’ as described by theorist and activist Franco Berardi Bifo, who states that Neuroplasticity can be the condition for the reactivation of empathy and political solidarity’s necessary conditions for a process of self-organization of the general intellect driven by ethical and aesthetic sensibilities rather than by the an-ethical impulse of economic competition.
We will investigate the issues at stake mostly from the perspective of the humanities and political aesthetics, read and reflect about cognitive capitalism and also look at certain artistic practices. (Melanie Gilligan, Harun Farocki, Hito Steyerl, among others). We will study and discuss texts by Catherine Malabou, Bruce Wexler, Franco Berardi, Jonathan Crary, Warren Neidich, Yann Moulier Boutang, Ana Teixeira Pinto and Matteo Pasquinelli.

Open! (www.onlineopen.org) is an online international publishing platform that fosters and disseminates experimental knowledge on art, culture and the public domain. It is the digital continuation of the printed journal Open. Cahier on Art & the Public Domain (2004-2012). Open! explores the changing conditions of the public domain and new viewpoints on publicness from a variety of interdisciplinary perspectives within art and theory. The platform thinks over our current notion of the commons and the common, ownership and power relationships, and explores the consequences of privatization, mediatization and globalization processes on our social and cultural practices. Open! works with theorists, artists and designers who contribute to the creation of an experimental and critical body of thought. The site offers a living archive and an experimental knowledge environment for publishing, researching and reading online. It is addressing a global community of peers: art and theory students, artists, theorists and researchers, curators and activists.

COOP Academy 1 (publishing class): (Against) Neuralgia: Care of the Brain in Times of Cognitive Capitalism